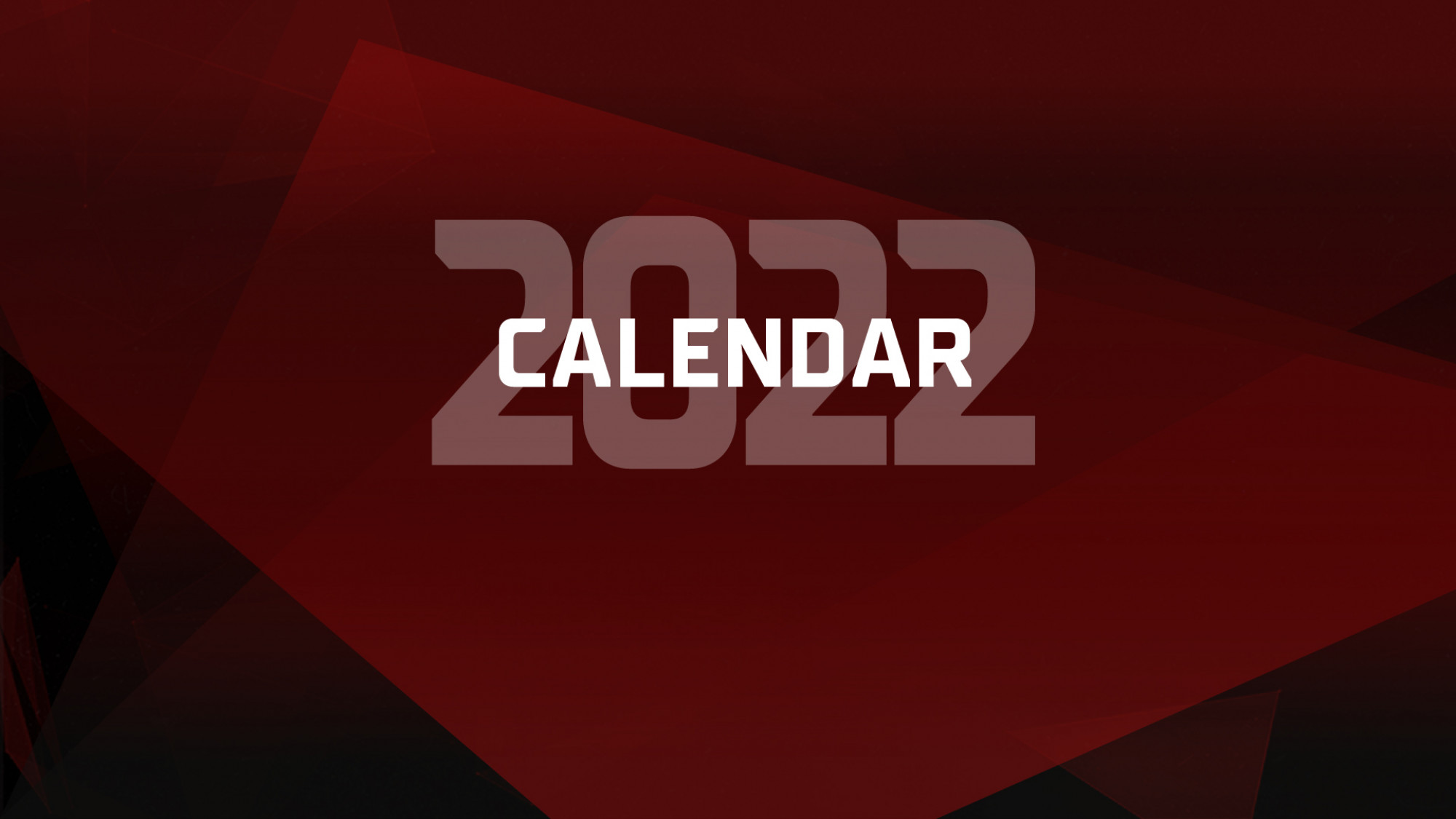 A provisional calendar for the 2022 season has been confirmed, subject to the evolution of the COVID-19 pandemic

The 2022 MOTUL FIM Superbike World Championship is taking shape with a provisional calendar in place ahead of the new season. Spanning four continents, WorldSBK’s calendar visits a variety of circuits, with a fresh feel ready to host the title fight until the very end of the season. 13 rounds are currently on the provisional calendar with one event to be announced (TBA), whilst the final round will be in Australia at the Phillip Island Grand Prix Circuit but is currently without dates. A supported test will take place on the 4th and 5th of April at MotorLand Aragon, less than a week before racing commences at the venue.

Two of 2021’s new venues remain; Indonesia’s Pertamina Mandalika International Street Circuit and the Autodrom Most in the Czech Republic both made successful debuts in 2021 and will welcome more memories in 2022. All dates, events and spectator attendance are subject to the evolution of the COVID-19 pandemic and the subsequent restrictions that derive from the corresponding governments and authorities.

Like 2021, the first nine rounds of the Championship take place across Europe; MotorLand Aragon starts the season for the second consecutive year from the 8th – 10th of April, before the TT Circuit Assen moved to round two from the 22nd – 24th of April for the Dutch Round. The Circuito Estoril hosts round three from the 20th – 22nd of May, whilst the Misano World Circuit “Marco Simoncelli” welcomes WorldSBK to Italy for round four from the 10th – 12th of June and the Emilia-Romagna Round. Donington Park follows next for the UK Round from the 15th – 17th of July, with WorldSBK and WorldSSP the two classes in attendance, the only European round without WorldSSP300.

Round six will come from the Autodrom Most from the 29th – 31st July for the Czech Round, before a summer break takes place. The French Round remains in the first third of September as the seventh round taking place across the 9th – 11th, followed two weeks later by the Catalunya Round at the Circuit de Barcelona-Catalunya, before the Portuguese Round two weeks after that at the Autodromo Internacional do Algarve from the 7th – 9th of October, which brings and end to the WorldSSP300 season.

The final three rounds of the Championship will take place outside of Europe with Argentina being the first at the Circuito San Juan Villicum from the 21st – 23rd of October, before the Indonesian Round at the Pertamina Mandalika International Street Circuit takes place. The Phillip Island Grand Prix Circuit is on the provisional calendar but has yet to be assigned dates, closing the season for the first time since 1996. A 13th event is to be announced, with dates and venue to be communicated in due course. The non-European races will feature only WorldSBK and WorldSSP classes.

WorldSBK Executive Director Gregorio Lavilla gave his thoughts on the calendar: “Firstly, it’s great to unveil the 2022 WorldSBK calendar so soon after the thrilling 2021 season has finished. WorldSBK will bring a refreshed Brand Identity for 2022 and we look forward to the season after two challenging seasons due to the COVID-19 pandemic. A 13th round will take place and we have some options for where this event could be, whilst it will be great to welcome Australia and the Phillip Island Grand Prix Circuit back to the calendar, this time closing the season. The date is to be confirmed due to logistical challenges that require further analysis. I am pleased to welcome back two of 2021’s new circuits: the Autodrom Most and the Pertamina Mandalika International Street Circuit. We look forward to another fantastic season of WorldSBK action.”

Enjoy 2022 in comprehensive style and be ahead of the game with all the build-up to the first round with the WorldSBK VideoPass!