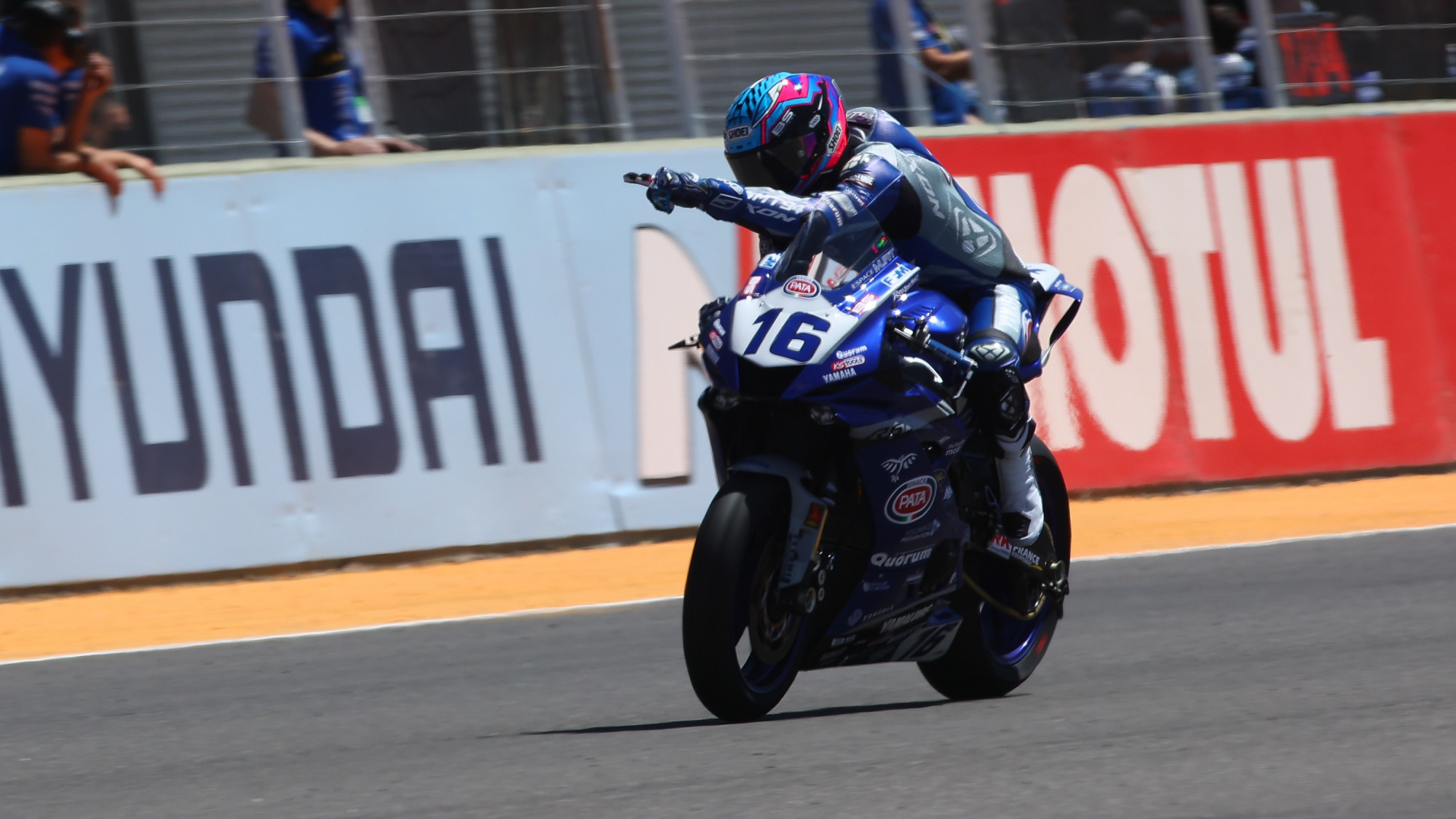 The first race of the FIM Supersport World Championship’s first visit to the Circuito San Juan Villicum since 2019 was won in a dominant display by French rider Jules Cluzel (GMT94 Yamaha) as he kept up his record of winning every race at San Juan Villicum with a five-second margin as racing got underway for the Motul Argentinean Round.

As the lights went out for the 19-lap race, Cluzel briefly lost the lead of the race into Turn 1 to the fast-starting Can Öncü (Kawasaki Puccetti Racing) as he out-braked Cluzel into the opening corner but found himself behind the Frenchman after Turn 2 as Cluzel struck back. The pair were able to build a gap to the chasing pack, which was headed by Steven Odendaal (Evan Bros. WorldSSP Yamaha Team) in the opening couple of laps.

Manuel Gonzalez (Yamaha ParkinGo Team) soon found himself ahead of Odendaal before Championship leader Dominique Aegerter (Ten Kate Racing Yamaha) made a move on his title rival for fourth place into Turn 1 at the start of Lap 4. From there, Odendaal found himself going backwards after running wide on a couple of occasions.

Cluzel was able to resist the early challenge from Öncü to maintain his lead throughout the 19-lap race as he claimed his second victory in three races and his third at the San Juan Villicum venue, maintain his perfect record in Argentina. Gonzalez and Öncü spent a few laps battling with each other for second place, with Gonzalez making the crucial move on Lap 13 at Turn 1. Cluzel’s victory meant he claimed his 60th podium in WorldSSP while it was also Yamaha’s 115th win. Öncü claimed his second podium of his WorldSSP career and became only the second non-Yamaha rider to finish on the podium at San Juan Villicum after Lucas Mahias in 2019.

Odendaal battled his back way through the field to finish in fourth place after passing Aegerter on Lap 14 at Turn 8, but the South African was unable to pull away and Aegerter kept the pressure on, setting his personal best lap time on the penultimate lap. As the final lap started, Aegerter made a move at Turn 1 but ran wide, allowing Odendaal to keep fourth place with Aegerter in fifth.

German rider Phillip Oettl (Kawasaki Puccetti Racing) had been running inside the top ten until the closing stages of the race but dropped positions as the race came to an end, finishing in 11th place and withstanding the challenge from Hannes Soomer (Kallio Racing); the Estonian finishing just 0.040s behind Oettl.

Unai Orradre (Yamaha MS Racing) took his best result of his WorldSSP career after a mid-season switch from WorldSSP300 with 13th place, while Marcel Brenner (VFT Racing) and Sheridan Morais (Wojick Racing Team) rounding out the points-paying positions in Race 1 at San Juan.

Matias Petratti (Yamaha MS Racing) finished the race six laps down after an early-race issue for the Argentinean rider, with Petratti bringing his back to the pits for a substantial amount of time, while Raffaele De Rosa (Orelac Racing VerdNatura) crashed out at Turn 2 on Lap 16 to force the Italian out of the race.

Watch the action from Argentina continue on Sunday with Warm-Up at 10:25 Local Time (GMT-3) using the WorldSBK VideoPass! 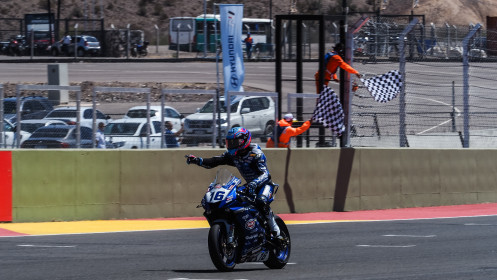 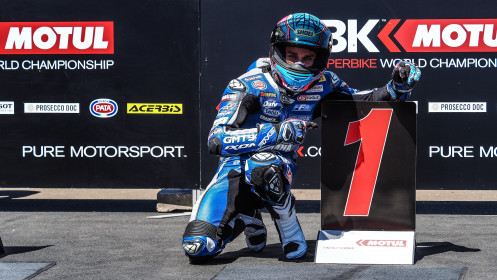 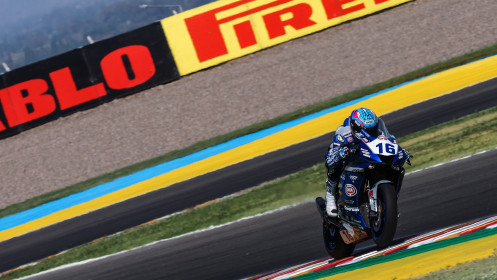