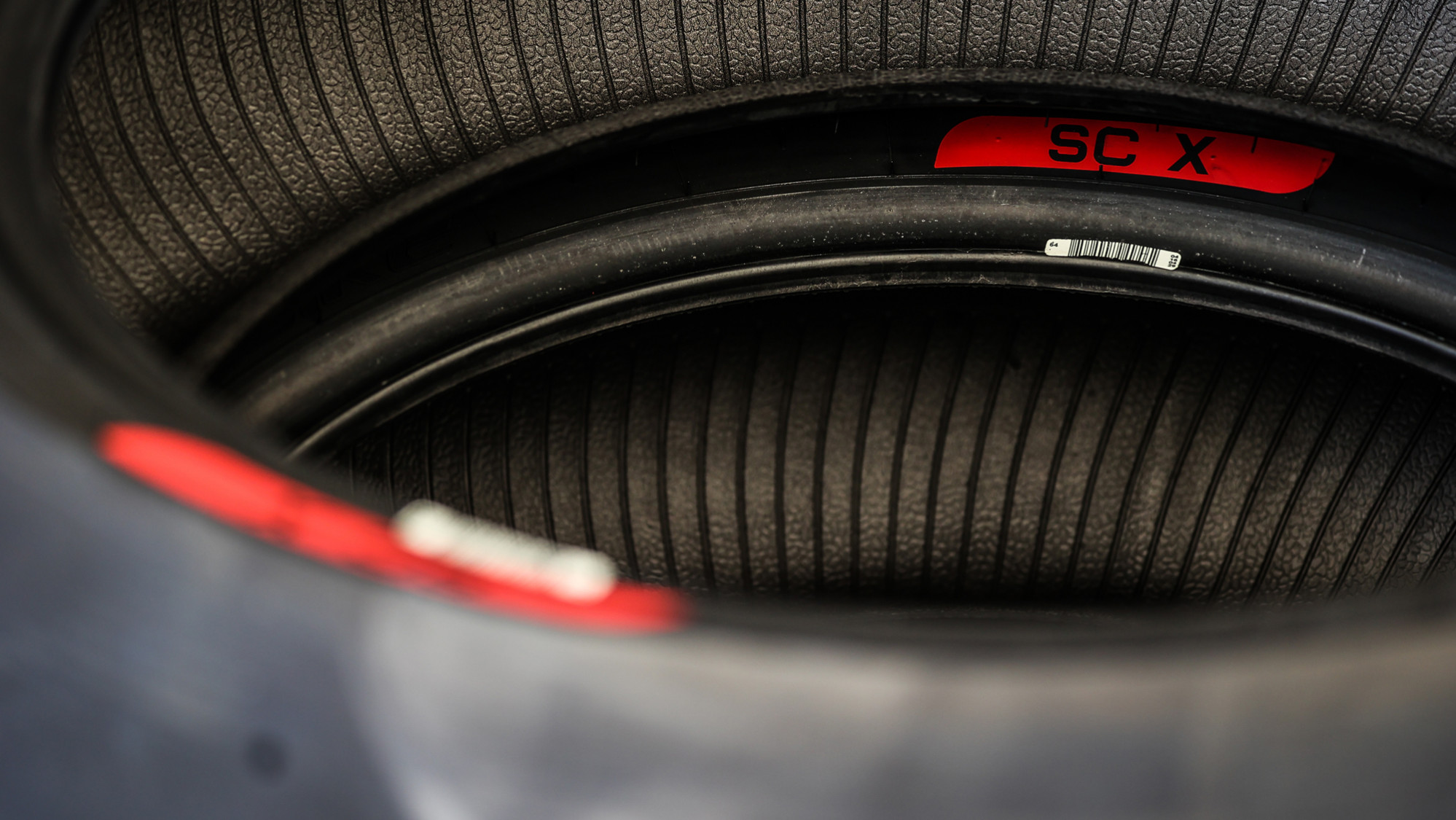 Development solutions will be available to riders in WorldSBK as well as an additional Superpole tyre, while WorldSSP riders will have access to the SCX tyre

The official tyre supplier of the MOTUL FIM Superbike World Championship, Pirelli, have announced the tyres they will be bringing to the Misano World Circuit “Marco Simoncelli” for WorldSBK and WorldSSP riders ahead of the Pirelli Made in Italy Emilia-Romagna Round, including a debut in WorldSSP for the SCX tyre and two Tissot Superpole session tyres available to WorldSBK riders for Tissot Superpole.

In WorldSBK, Pirelli have expanded the number of Superpole tyres available to riders ahead of the weekend from one to two, while there will also be two SCX solutions available to riders across the weekend. The decision about the extra Superpole tyre, which is not a change in the regulation but a change in the tyre allocation, comes from discussions between Pirelli, Dorna and teams and riders after yellow flag rules brought in for 2021 meant some riders lost their Superpole tyre lap time last time out at Estoril. The standard solution SCX will be on offer while a development solution for the same tyre, branded the A0557, using the same compound but a new structure that improves stability and support during acceleration, will also be available for riders to use.

For front tyres, Pirelli will once again offer the standard SC1 solution and two more development solutions: the Z0628 and the A0508. The standard SC1 tyre and the Z0628 development solution have been available to riders in both rounds so far this season, while the A0508 will make its debut in 2021; using a softer compound to maximise grip and front-end feeling during the mid-phase of the corner.

You can get more information about Pirelli’s tyres for WorldSBK and WorldSSP at Misano using the respective links.

Don’t miss a single moment of action from Misano using the WorldSBK VideoPass!