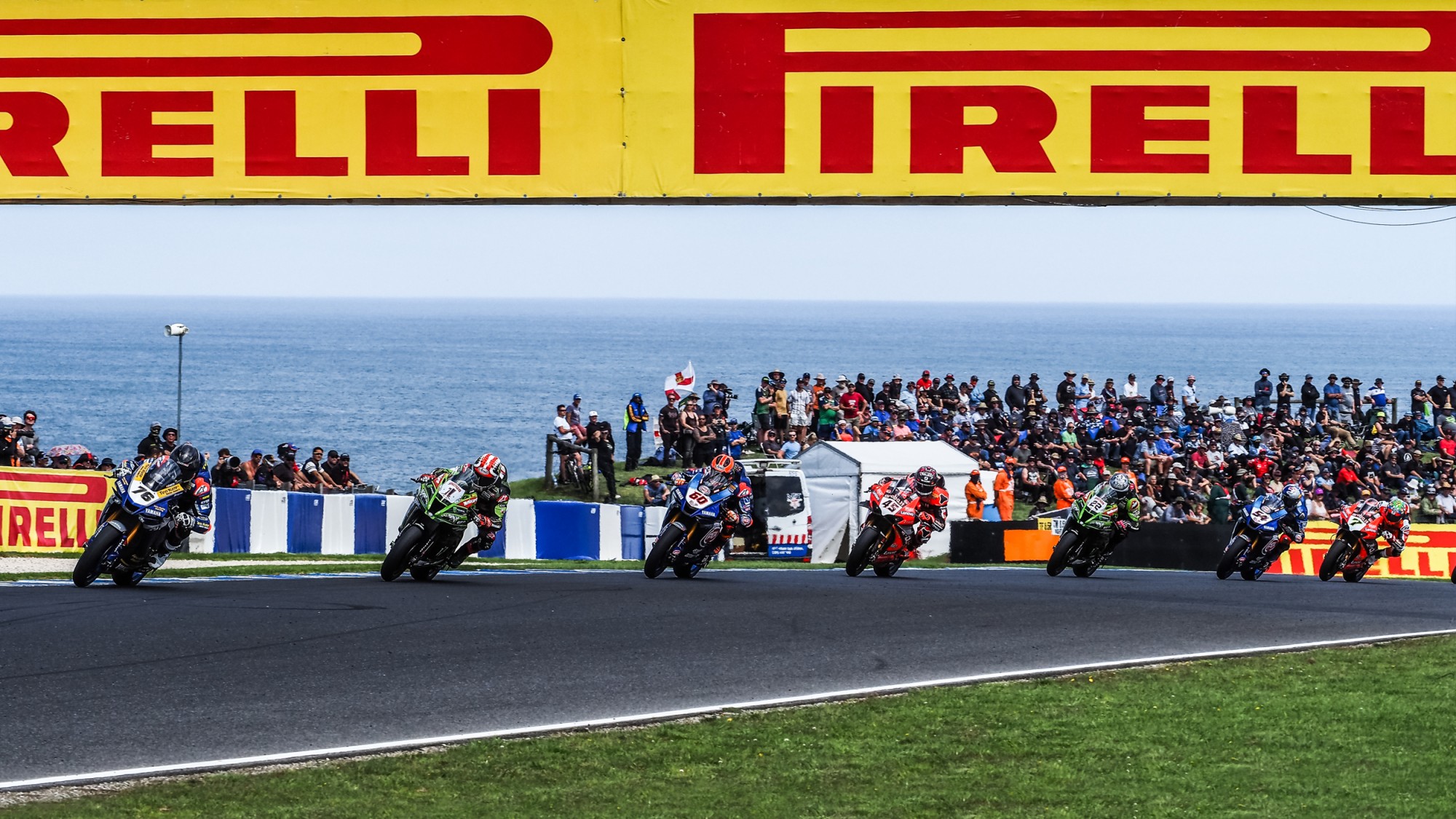 All the drama, excitement and tension from last season’s opening round in one place as we look back on the stunning start to the 2020 season

While everyone awaits the start of the 2021 MOTUL FIM Superbike World Championship, this week would have been our usual season-opening round of the season with the Australian Round usually held at the end of February at the Phillip Island Grand Prix Circuit. The first round of the season can always throw up surprises and the 2020 edition was no different with three winners, rookie sensations and close racing across all three races. To look back on the 2020 season opener, all three races from the weekend are available to watch for FREE until Sunday (28th February).

After a thrilling Tissot Superpole session, where Tom Sykes (BMW Motorrad WorldSBK Team) secured a record 50th pole position, the British rider lined up alongside debutant Scott Redding (Aruba.It Racing – Ducati) and reigning Champion Jonathan Rea (Kawasaki Racing Team WorldSBK). The sensational opening race of the season left nothing to be desired as there was drama throughout. An epic four-way battle to the line between then-PATA Yamaha teammates Michael van der Mark and Toprak Razgatlioglu, Redding and Alex Lowes (Kawasaki Racing Team WorldSBK) ensued while reigning Champion Rea was left wondering about what might have been in Race 1 following his crash. The podium finishers were separated by 0.041s across the line – the closest podium of the century.

Race 1 gave us a taster of what was to come, both throughout the Australian Round as well as the rest of the season, with another epic battle featuring Rea, Redding and Razgatlioglu in the Tissot Superpole Race: the trio duelling it throughout the ten-lap thriller and separated by just 0.072s at the line; the sixth closest podium of all time.

Race 2 was no less dramatic than the previous two races with close racing yet again the order of the day. Lowes and Rea would battle it out over the last couple of laps for supremacy in Lowes’ first weekend with KRT with Redding less than a second behind yet again as he got his rookie campaign off to a sensational start. All three races provided drama and action in abundance as the season got off to an epic start Down Under.

Alongside three thrilling races, some superb extra content was produced from the Australian Round including an hilarious Off Camber video looking at the outtakes and unseen moments from Australia. The thrilling conclusions to all three races were captured by multiple broadcasters and commentary teams and these were collated into one video per race for you to enjoy with Race 1, the Tissot Superpole Race and Race 2 all available.

You can also watch the Round Recap video which looks back on the stunning Phillip Island round; showing the action and drama from WorldSBK in a 20-minute highlights show, while there is also the option of the Highlights 46 show which includes the highlights from the opening race of the WorldSSP season.

You can watch more stunning action from WorldSBK using the WorldSBK VideoPass!