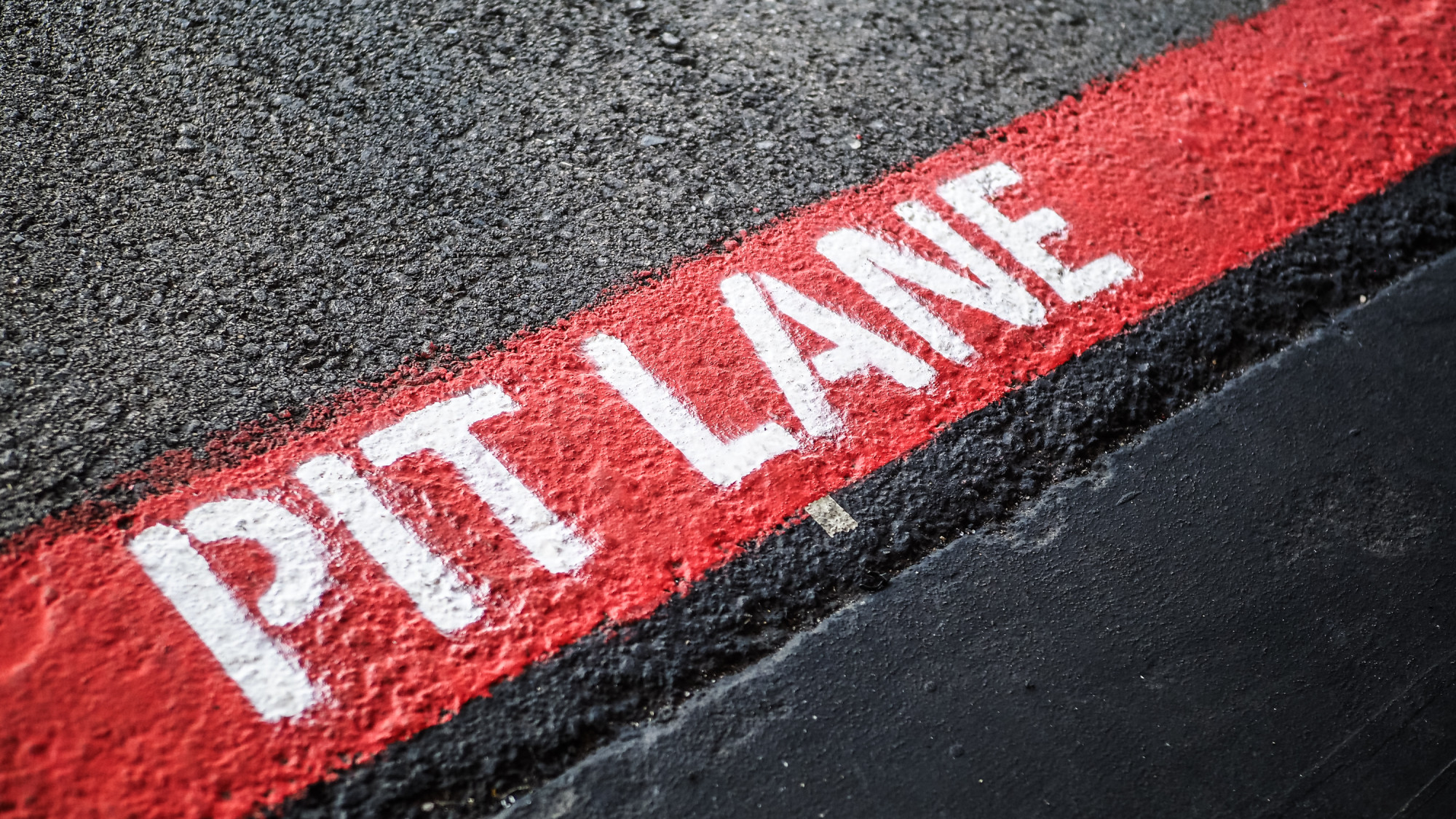 The Motul Portuguese Round marks the end of the triple-header for the MOTUL FIM Superbike World Championship as the Autodromo Internacional do Algarve hosts the last European round of the 2021 campaign. Ahead of WorldSBK’s visit to the Algarve, tyre talk has become a hot topic as well as Toprak Razgatlioglu (Pata Yamaha with Brixx WorldSBK) taking the fight to Jonathan Rea (Kawasaki Racing Team WorldSBK) and the two GRT Yamaha WorldSBK Team riders impressive.

BARBIER ON THE SCX TYRE…

One hot topic coming into the Portuguese Round was the SCX tyre, with that tyre not being able to be used during Race 1 and Race 2 in Portimao, although it is available for the Superpole Race. Explaining this decision, Pirelli’s Moto Racing Director Giorgio Barbier, said: “Actually, this place, after Phillip Island, is the most dangerous place for the tyres. This is due to the edge, the high temperatures reached in the last part of the corner. That means we might see some blistering in the compound on the edge, that happens at Phillip Island. At Phillip Island, we are used to racing with the SC1 just because of this. We never raced with the SC0. So, this place, we upgraded the level of compound we use and the SC0 is the minimum level accepted. Last year, in the Superpole Race, we used the SCX tyre, the same as the A0557. That’s the reason we brought the 557 for free practice to be sure the riders could complete the short race on it. It’s just a matter of safety, to keep alive the rear and good tyres for the right place. I wouldn’t like to see any of the riders with a problem with the tyres on Sunday evening.”

He also clarified that the SCX tyre will be available for the Argentinean and Indonesian Rounds. He added: “The SC0 was the tyres we used all the season last season, and the beginning of the season is the reference. The SCX was just for the short race and then becomes more popular in the long race. That means, from my side, I’m very happy with the selection of the SCX and the 557, this evolution. That means this tyre will not disappear from the range. We will bring it to Argentina and Indonesia, and next year the 557 will be the basis of the new SCX. Next year, we will work for something softer than the 557 but this is for next year.”

CAN RAZGATLIOGLU POUNCE ON REA’S TERRITORY?

The Portuguese Round has been one of Jonathan Rea’s (Kawasaki Racing Team WorldSBK) happy hunting grounds in recent years, only not winning one race in Portimao since Race 2 in 2014 (Race 2 in 2019), where he finished second. Yamaha and Toprak Razgatlioglu (Pata Yamaha with Brixx WorldSBK) will be hoping to end this run with the Championship battle between the pair still ongoing.

Discussing the upcoming Portuguese Round, Paul Denning, Team Manager at Pata Yamaha with Brixx WorldSBK, said: “We’re looking forward to it. It’s no more key than any other race, the points paid here are exactly the same. It’s very true that Jonathan’s been dominant here in the past, so we expected it to be hugely, hugely challenging to run with him but at the same time we’ve expected that at a few places and Toprak’s been able to make it happen. For Locatelli, it’s his first time on a superbike here, he’s improving every single lap. The big curveball might be Sunday if it’s raining. Honestly, we’re just sticking to the process. We don’t care where the track is, how many rounds to go, how many rounds gone, just trying to do our best and that’s what we’ll keep doing.”

While Garrett Gerloff’s (GRT Yamaha WorldSBK Team) difficulties have been well-documented this season, he has still shown flashes of brilliance throughout 2021 while teammate Kohta Nozane has been able to show his talent in recent rounds as he adapts to new tyres, new tracks and the Championship. Discussing their two riders, GRT Yamaha WorldSBK Team’s Filippo Conti, Team Manager, said: “Gerloff started in a very good position and even now he is still working very hard. It’s like he’s back with a very good confidence and we’re still working that way, trying to improve. He is strong in colder or hooter conditions as well. Kohta is a very good, talented rider. Every track he knew was much better and the new tracks he had to learn were more difficult. He’s a very good rider and our work with him is to pick up step by step. He has the trust of the team, for sure, and we have trust in him as well.”

Follow all the action from Portimao in style using the WorldSBK VideoPass!