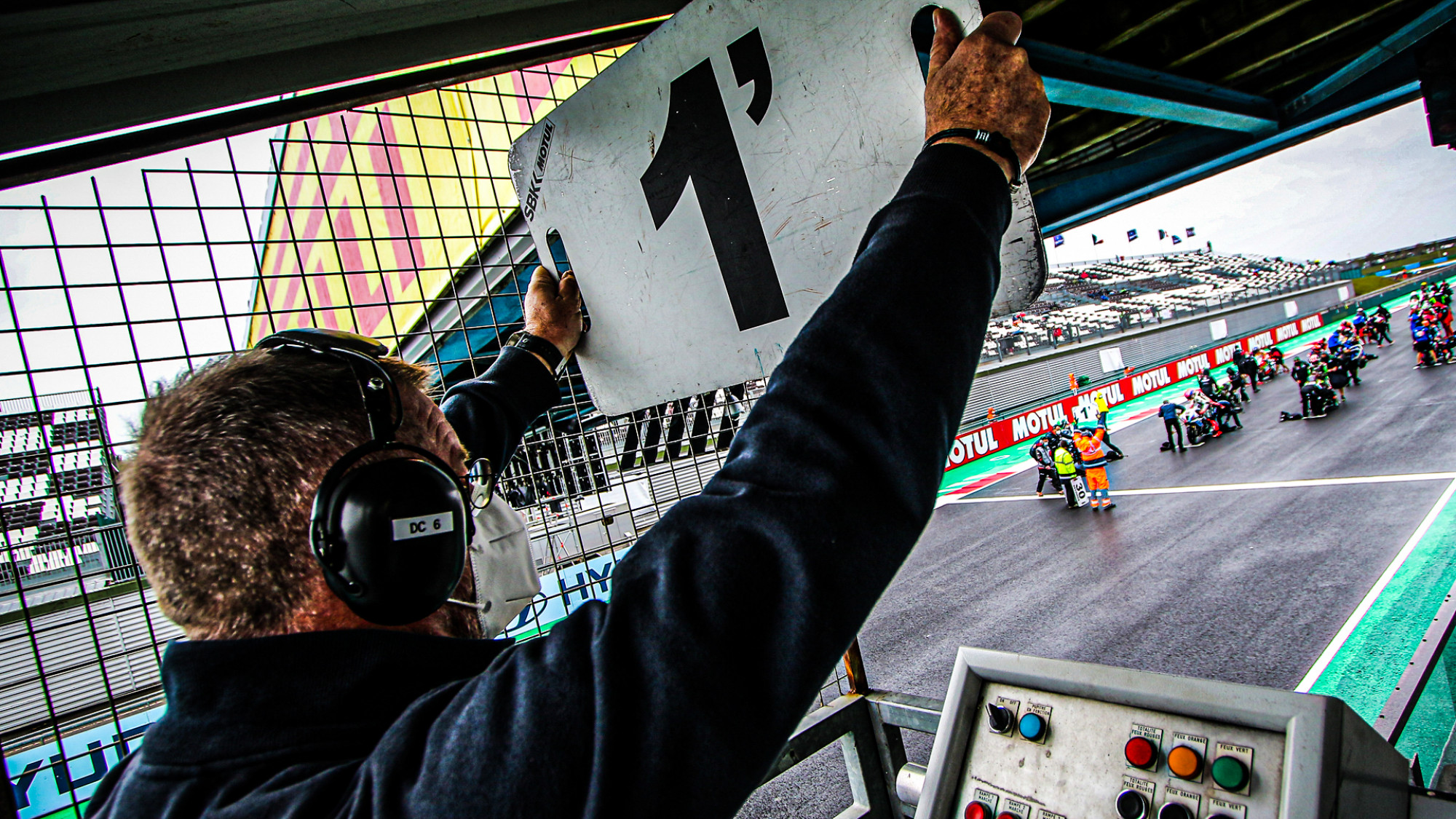 With just one month until WorldSBK action kicks off in 2021, enjoy a round-up of the latest tech innovations and news from the Championship

There’s just one month to go until the MOTUL FIM Superbike World Championship is back in action on a round weekend with the Pirelli Aragon Round taking place from the 21st to the 23rd May. Between the season finale at Estoril in 2020 and the season starting in one month, there have been changes to the bikes, riders training in different ways and the Estoril Round confirmed as returning to the calendar.

The most recent announcement came with the Estoril Round returning to the WorldSBK calendar after a successful 2020 round where it hosted both the season finale and title deciders in both WorldSBK and WorldSSP300. You can check out the full calendar here and you can also take a tour of the circuits hosting WorldSBK in 2020 in this two-minute video that goes around the calendar. Riders also gave their first reactions to the calendar update with WorldSBK set to begin with a double header for the first time since 2006.

Teams have been busy testing their bikes to ensure they are ready for the new campaign and performing at their best as soon as the season starts. Throughout testing, we have produced some stunning galleries of the tech novelties introduced during the offseason. Honda brought some interesting items to the CBR1000 RR-R including a torque sensor and a swingarm, while for BMW it was all about winglets on their brand new M 1000 RR. Kawasaki, like BMW, have a new bike for 2021 with a new ZX-10RR and all the external changes can be viewed in this gallery, while Yamaha and Ducati both brought new items to the YZF R1 and Panigale V4 R respectively as they look to take the fight to Kawasaki in 2021. There is also a video overview of all the tech changes heading into 2021 which you can view right here.

Testing is not the only way riders have been preparing for the new campaign with WorldSBK stars keen to get on any form of bike they can. Scott Redding (Aruba.It Racing.- Ducati) has been spending the offseason cycling all around Europe between tests as well as getting track time on the Panigale V4 S street bike, while teammate Michael Ruben Rinaldi recently hit Motocross Dorno for some motocross action.