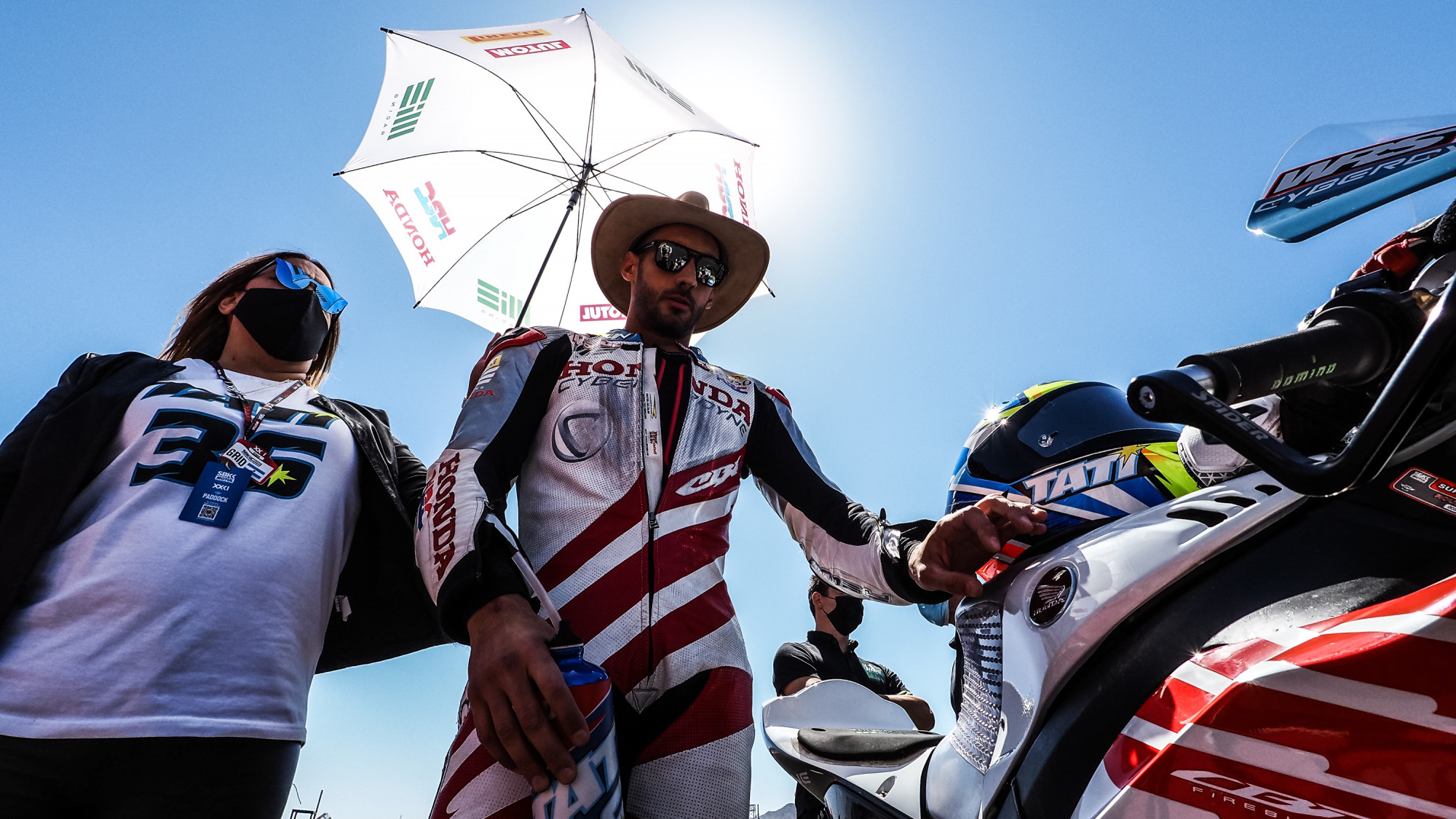 After a two-year wait, Leandro ‘Tati’ Mercado (MIE Racing Honda Team) was once again able to race in front of his adoring home fans at the Circuito San Juan Villicum as the MOTUL FIM Superbike World Championship descended on Argentina for the Motul Argentinean Round, where Mercado was able to claim a points finish after a hard-fought weekend.

MIE Racing Honda and Mercado showed a promising step in Portugal, with an eighth place and two 11th place finishes and all parties would have hoped that translated into Mercado’s home round. While the results did not necessarily reflect this step forward, Mercado was able to fight for points in Race 1 and Race 2, ultimately finishing 15th in the latter.

In Race 2, Mercado had been running as high as 11th in the early stages of the 21-lap race before dropping down to 13th place by Lap 4. He remained there until Lap 11 as he looked to secure another strong result, but the Argentinean rider ran wide at Turn 1 and cost himself two positions, re-joining and eventually finishing in 15th place.

Explaining how it felt to be back racing in front of his home fans, Mercado said: “It was a very special weekend and I enjoyed it a lot with my family, friends and all the people around the track. It’s nice to race here in Argentina, it’s special. I really enjoyed it.”

Although the weekend was “difficult” for Mercado, he was able to score some valuable points in the Championship battle as he looks to challenge for a top-20 spot in the standings despite missing some round as his team embarked on a testing programme in the middle of the 2021 campaign.

Looking back on his weekend, Mercado said: “It was a difficult weekend for us. We didn’t find the right setup. From Friday, I suffered a lot from the chattering and also in Race 1. We tried to change the configuration of the setup of the bike and, in the end, Race 2 was better. I did a good start, I tried to push and be with Alvaro. I was together with him. I made a small mistake, I lost two positions, but it was difficult to keep the same pace to the end of the race. I think it was a difficult track for Honda, but I did my best and tried to be consistent with the pace. I pushed every lap. I think this position was the maximum.” 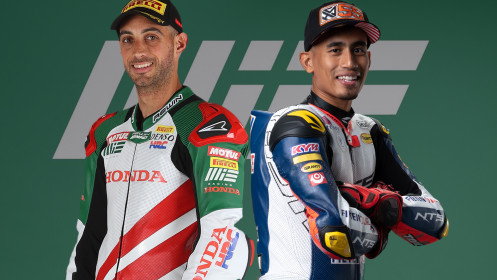 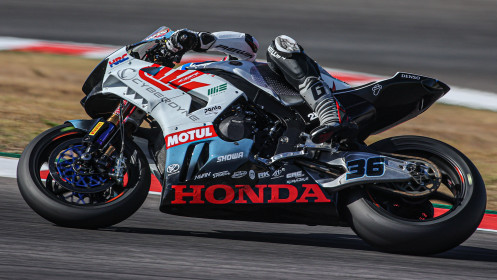 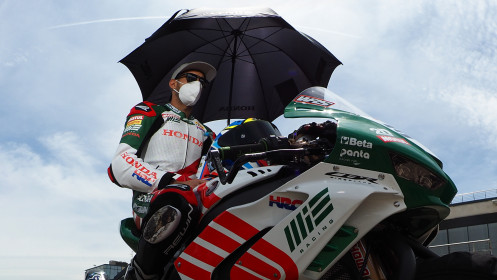