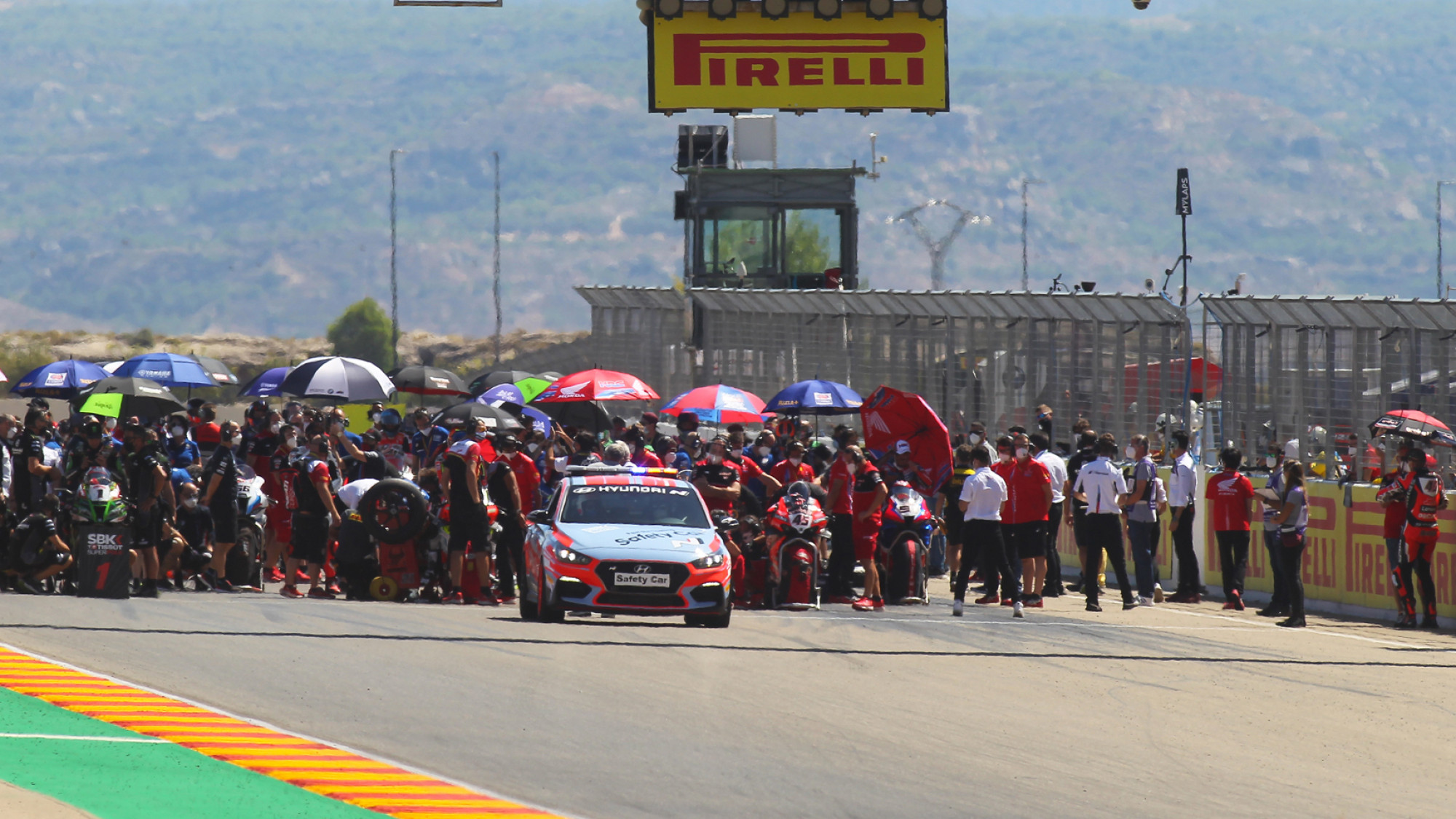 From a return to Indonesia to the classics of old and a new starting point, the 2021 WorldSBK calendar promises more classic encounters…

The 2021 MOTUL FIM Superbike World Championship calendar has been unveiled and whilst it remains provisional for one reason or another, the tracks pencilled in evoke great emotion of some of WorldSBK’s defining moments. So, we take a tour of the circuits and relive some of the greatest races and memories from the venues and destinations we head to for what promises to be a blockbuster of a 2021 season.

From there, it’s on to the only Italian round of the season at the iconic Misano World Circuit “Marco Simoncelli” and will host yet more drama; in 2009, a star was born as Jonathan Rea took his first ever win in WorldSBK whilst on the last visit, he fought off Toprak Razgatlioglu almost exactly ten years later. The United Kingdom welcomes WorldSBK back to Donington Park, where British riders have always been successful; the first ever British 1-2 happened in Race 2 of 2000 as Neil Hodgson took his first win in the final moments. 2021’s edition will only be with the blue-riband class.

Round five means heading to The Netherlands and the iconic TT Circuit Assen. Many famous battles have happened here, with one of the most notable being in 2009 with Ben Spies vs Noriyuki Haga in Race 1, before a new circuit promises to provide even more exciting action as WorldSBK heads to Los Arcos, Spain, and the Circuito de Navarra for the first time.

Finding a new home at the start of September, Magny-Cours will host more exciting action, just like it did in the titanic Race 1 of 2019 when Toprak Razgatlioglu took his first victory. The Circuit de Barcelona-Catalunya returns for 2021, the site of the first American podium in four years in 2020 and where a seventh different winner occurred. Staying in Spain, a week later it’s Jerez, where we remember Scott Redding’s first ever WorldSBK victory from Race 1, 2020. Alternatively, you can enjoy Race 2, the first Ducati 1-2 in WorldSBK for eight years.

The final four rounds of the Championship take place in four different continents, the first time ever in the Championship’s history. The final European round is in Portugal at Portimao, the home of one of the closest finishes ever back in 2013 with Marco Melandri and Sylvain Guintoli. We then go South American and return to the Circuito San Juan Villicum; Race 2 from 2018 featured a tense stand-off as Jonathan Rea worked his way through the pack and eventually closed down Xavi Fores.

For the first time since 1997, Indonesia returns to the calendar at the all-new Mandalika International Street Circuit although that is subject to homologation; the last time Indonesia was on the calendar it was at Sentul, where teammates John Kocinski and Aaron Slight fought on the final lap of Race 1 for supremacy. Yet to be assigned dates and subject to contract Phillip Island always gives stunning racing, with the phenomenal Race 1 of 2020 being a fine example.