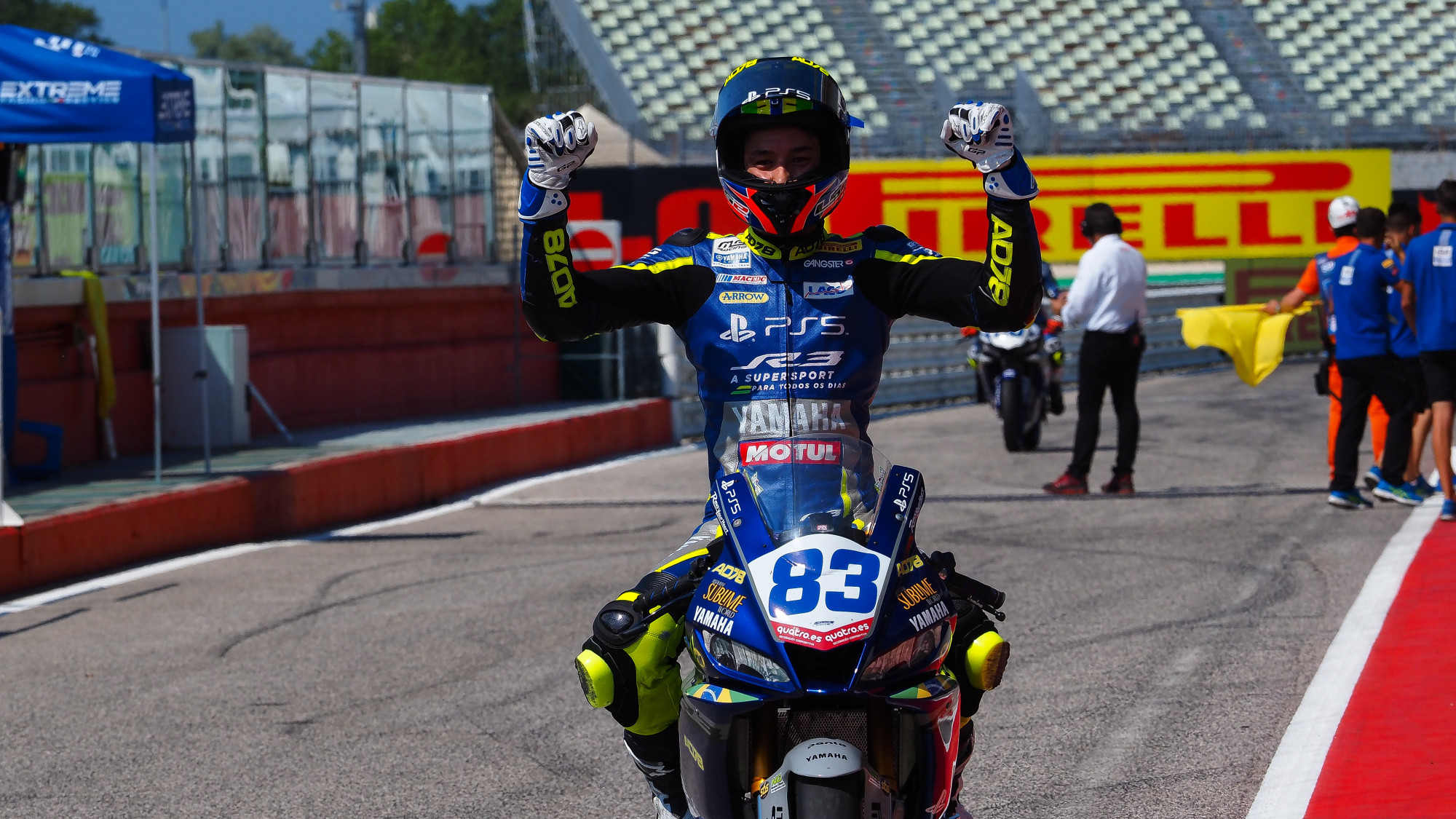 History was made in the FIM Supersport 300 World Championship at the Misano World Circuit “Marco Simoncelli” as Meikon Kawakami (AD78 Team Brasil by MS Racing) secured his and Brazil’s first podium in WorldSSP300 in Race 2 for the Pirelli Made in Italy Emilia-Romagna Round after claiming second place, just two tenths away from victory.

Kawakami’s Sunday had started badly in Warm Up when he was involved in a crash during the 15-minute session, but lined up in 20th for both Race 1 and Race 2 after in a Tissot Superpole session that was as close as ever in WorldSSP300: Kawakami in 20th was just over a second away from pole position, and just three tenths away from a top-ten starting position.

A combination of rapid pace in Race 2 and taking advantage of others’ mistakes allowed the Japanese-born Brazilian rider to move up the order as he ran in third place as he approached the final corner of the race, before being promoted to second after Tom Booth-Amos (Fusport – RT Motorsports by SKM – Kawasaki) crashed out, handing victory to Ana Carrasco (Kawasaki Provec WorldSSP300). Kawakami’s second place means he became the first Brazilian rider to stand on the podium across the entire MOTUL FIM Superbike World Championship paddock since Alex Barros at Imola in 2006.

The 19-year-old looked back on his first World Championship, saying: “It’s amazing to have my first podium in the World Championship! Always we are fast on the straight at any track, but the team did a very good job on the setup. The bike was moving in the braking zone, a little slippery, because of the hot temperatures. We did a good job. For sure, the confidence will be high after that to have a good result will be good for sure.”

Kawakami had shown flashes of rapid speed in previous races as Tissot Superpole sessions, claiming pole position at the 2020 Spanish Round by almost a second ahead of Unai Orradre (Yamaha MS Racing), who is the youngest ever race winner in the class. Kawakami will be hoping this podium can kickstart a title challenge with the Brazilian currently sitting fifth in the standings after two rounds and four races, some 35 points behind Adrian Huertas (MTM Kawasaki) who leads the Championship.

Don’t miss any action from WorldSSP300 in 2021 using the WorldSBK VideoPass! 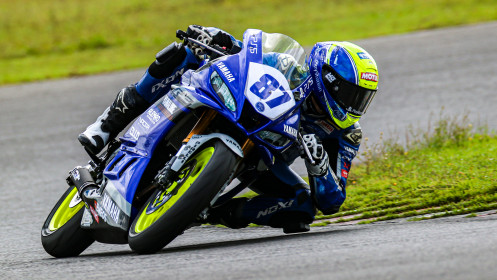