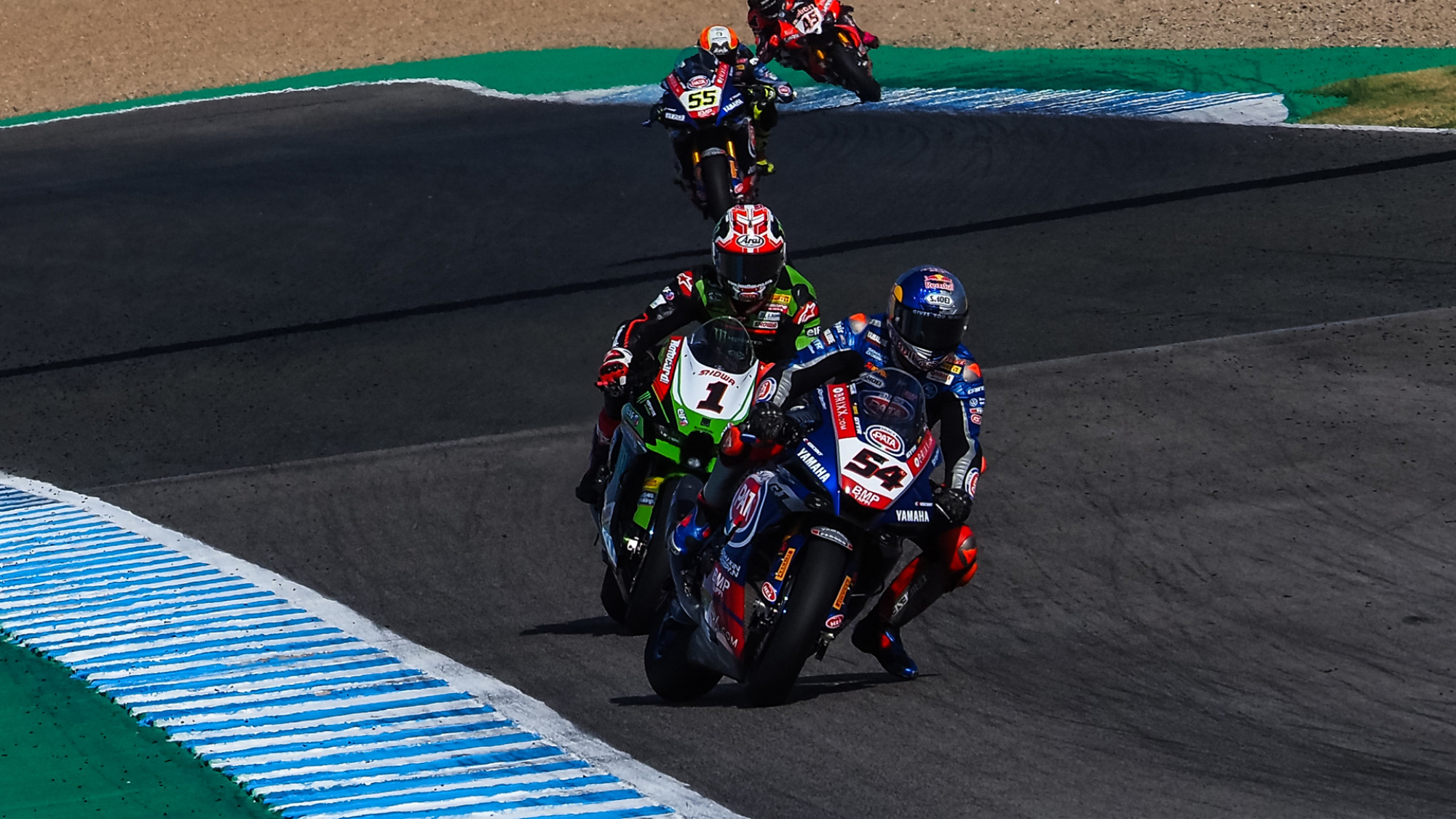 The MOTUL FIM Superbike World Championship headed to the Circuito de Jerez – Angel Nieto for the Motul Spanish Round and it turned out to be a potentially key moment in the Championship with Toprak Razgatlioglu (Pata Yamaha with Brixx WorldSBK) extending his lead at the top of the standings from one point to 20 after two victories in Andalusia, with the Turkish star’s lead now the biggest he has had all season.

Race 1, held on Sunday morning in place of the Tissot Superpole Race, was won by Razgatlioglu after a battle with six-time Champion and title rival Jonathan Rea (Kawasaki Racing Team WorldSBK) with Rea leading the first 13 laps of the 20-lap battle, before Razgatlioglu made his move at Turn with seven laps to go to take the lead of the race where he remained for the rest of the race after resisting pressure from Rea. This extended the lead from one point to six with Razgatlioglu gaining just five on his rival.

That lead was extended further in Race 2 with another Razgatlioglu victory coupled with Rea finishing in fifth although Razgatlioglu was made to work hard for this victory too after a race-long battle with Scott Redding (Aruba.it Racing – Ducati). Redding was ahead at the end of Lap 17, but the Championship leader responded a lap later to re-take the lead and secure his second victory of the day with the gap now at 20 points to Rea. Ulsterman Rea had fallen down to sixth and was under pressure from rookie Axel Bassani (Motocorsa Racing) as the Italian starred once again, with Rea able to resist his challenge before passing Michael Ruben Rinaldi (Aruba.it Racing – Ducati) as his pace fell, ensuring the six-time Champion claimed a top-five finish and limited how far he fell behind in the standings.