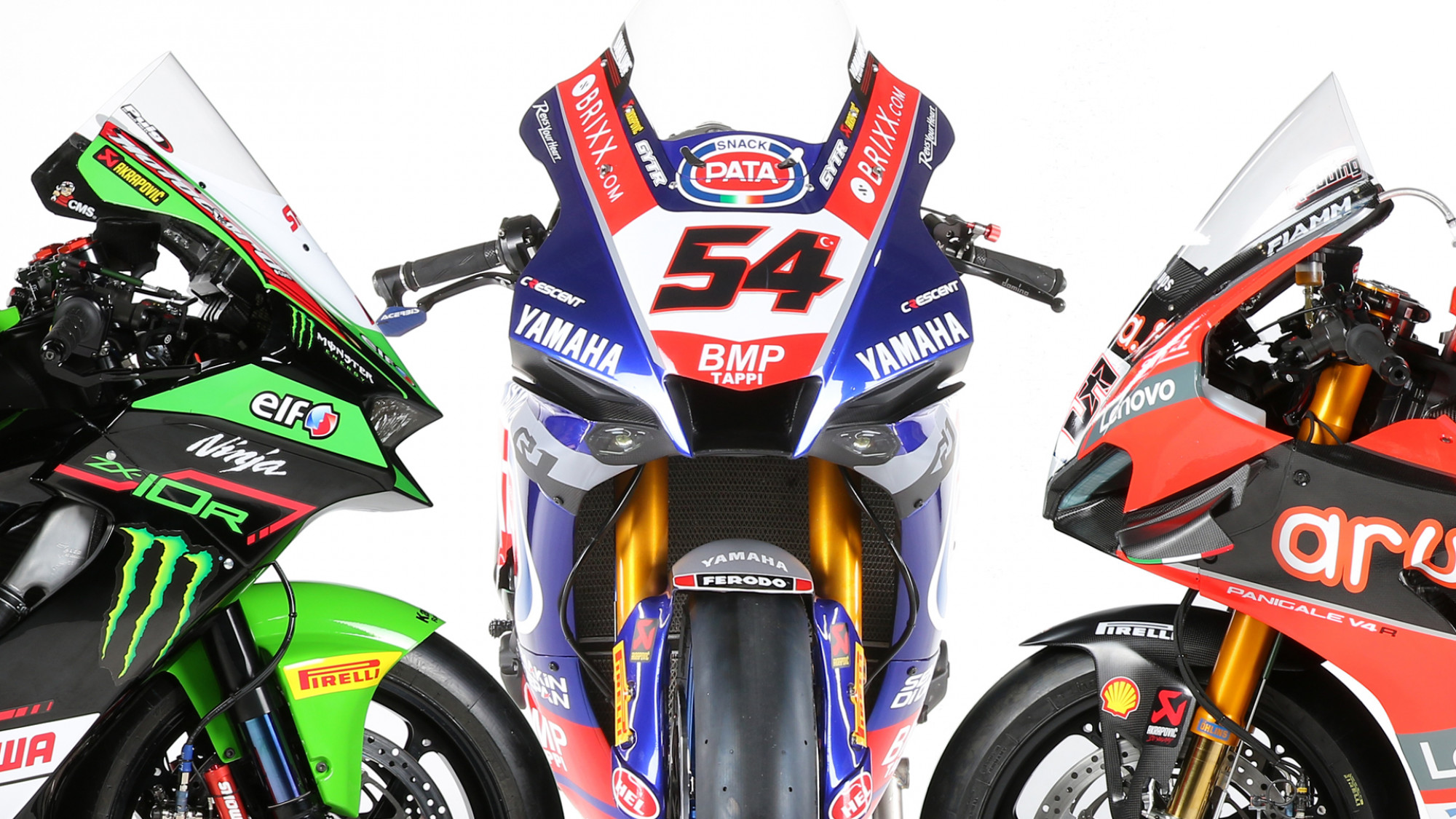 Yamaha, Ducati and reigning Champions Kawasaki will go head-to-head at the final round of the season to win the coveted Championship

While the battle for the 2021 Riders’ Championship is still raging on between Toprak Razgatlioglu (Pata Yamaha with Brixx WorldSBK) and Jonathan Rea (Kawasaki Racing Team WorldSBK), three manufacturers are still dicing it out to clinch the 2021 MOTUL FIM Superbike World Championship Manufacturers’ crown. The battle between Yamaha, Ducati and Kawasaki will be decided at the season-ending Pirelli Indonesian Round at the new Pertamina Mandalika International Street Circuit.

All three manufacturers have claimed victories throughout 2021 and all three have claimed more than 30 podiums each: Yamaha have 34 podiums, Kawasaki have 33 and Ducati have 32. In terms of points, Yamaha lead the way on 574 points with Ducati in second (558 points) and Kawasaki third (520). Only the top rider from each manufacturer scores points towards the Manufacturers’ Championship, meaning only 62 points are available across a round.

Both Razgatlioglu and Andrea Locatelli (Pata Yamaha with Brixx WorldSBK) have contributed to Yamaha’s points tally as they look to bring the Manufacturers’ Championship to the Japanese manufacturer for only the second time in their history, having last won it in 2007 after fending off the challenge from Honda.

Ducati are looking to add to their 17 titles having not claimed a Manufacturers’ title since 2011 and have had two race winners add to their points tally for 2021: Scott Redding (Aruba.it Racing – Ducati), who can finish second in the Championship still, and Michael Ruben Rinaldi (Aruba.it Racing – Ducati) who is in a battle with Locatelli for fourth. Could this be the year Ducati’s run of not winning the Manufacturers’ Championship comes to an end?

At Kawasaki, six-time Champion Rea and teammate Alex Lowes (Kawasaki Racing Team WorldSBK) have been the contributors to the Manufacturers’ Championship charge as they look for their seventh consecutive crown. Should Kawasaki overturn their 54-point gap to leaders Yamaha, it will mean their run of successive titles continues into a seventh campaign and take their overall titles to seven also.

Who will come out on top in the battle for the Manufacturers’ Championship? Watch all the action from Indonesia using the WorldSBK VideoPass!