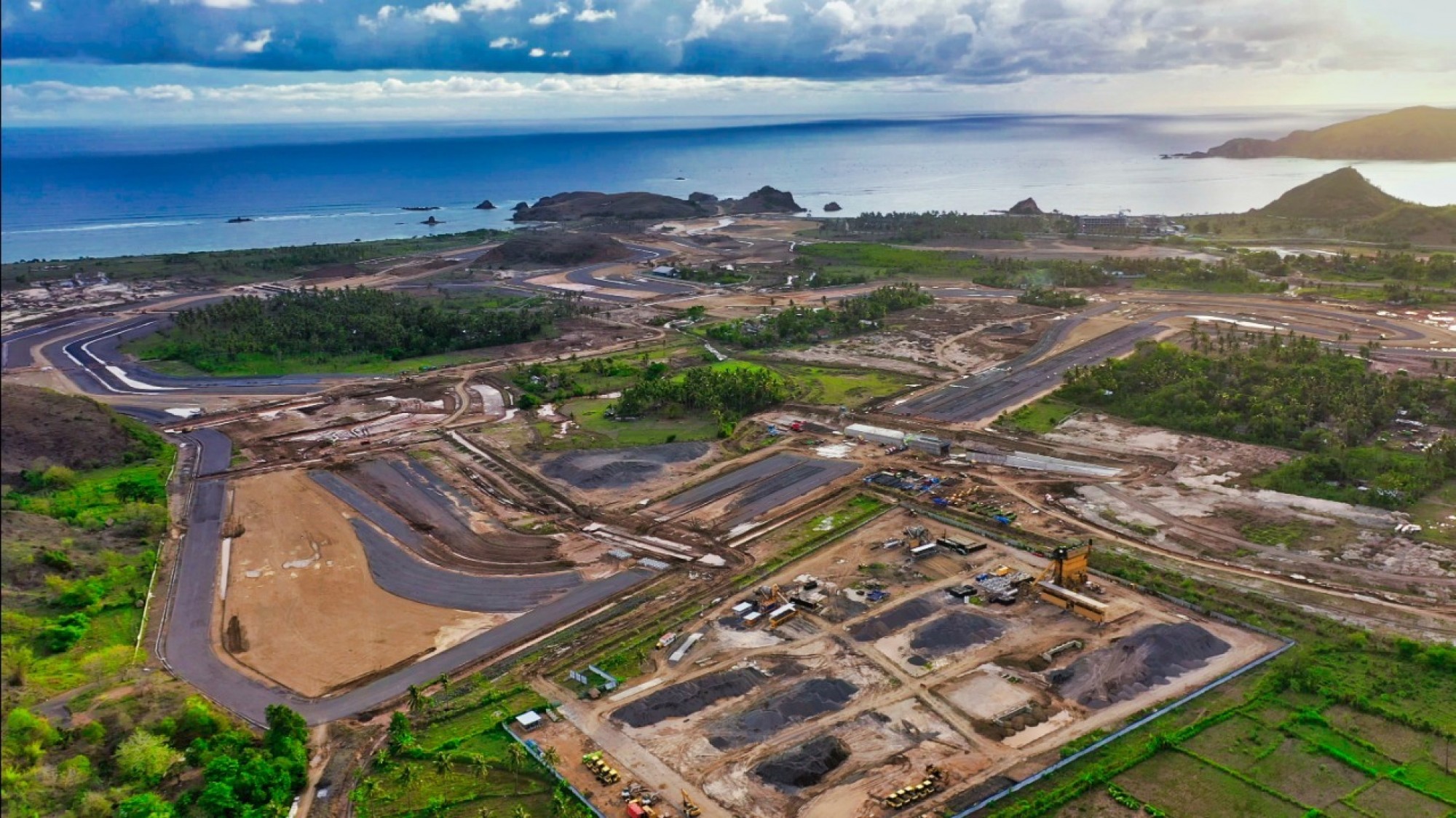 The fastest production-based motorcycle racing Championship in the world will hit Indonesia in November in 2021, with the homologation process hopefully achieved by the middle of the year

The 2021 MOTUL FIM Superbike World Championship will see Indonesia return to the calendar for the first time since 1997, however it will be at the all-new Mandalika International Street Circuit on the island of Lombok (subject to homologation). Indonesia has a rich history in WorldSBK, with many thrilling races taking place in the country. With the revival of the Indonesian Round for 2021, more great memories await the Championship and the passionate Indonesian fans.

Indonesia is an emerging economic powerhouse within South East Asia, making it an extremely important market for manufacturers to showcase their latest innovations and models to the Indonesian audience. With a population of nearly 268 million people, of which just over three million are on Lombok, there’s a huge audience for WorldSBK to engage with upon the return to the country.

WorldSBK first arrived in Indonesia back in 1994 at the Sentul Circuit, just under 50km away from the Indonesian capital of Jakarta. British riders won that year, with James Whitham taking his first and only WorldSBK victory in Race 1 whilst legend Carl Fogarty won Race 2. 1997 meeting would be the last to-date in Indonesia but both races were spectacular; Race 1 saw Kocinski beat teammate Slight in a last lap showdown, denying Slight second in the Championship and a Honda 1-2 after Kocinski was already crowned Champion. Race 2 saw Kocinski collide with Simon Crafar on the final lap, giving Carl Fogarty the last win to-date in the country.

Ricky Baheramsjah, CEO of the Mandalika Grand Prix Association (MGPA), the Promoter of the Indonesian WorldSBK Round, welcomed the announcement by the Fédération Internationale de Motocyclisme (FIM) and Dorna WSBK Organization (DWO) which had set a date for Mandalika. "We are optimistic that the circuit and homologation process can be achieved by the middle of 2021." said Ricky.

Happy Harinto, Chief Strategic & Communication MGPA added that apart from being the owner of MotoGP™ events, DORNA is also the rights holder of WorldSBK, currently on the rise as a highly competitive production-based motorcycle racing series, a subsequent counterpart to MotoGP™, which uses manufacturers prototype technology for racing. DORNA has awarded both WorldSBK and MotoGP™ promoter contracts to MGPA.

Gregorio Lavilla, Championship Executive Director, said: “Firstly, all of the teams, riders, sponsors and manufacturers are very excited to be going to Indonesia as a country, as it has some of the most passionate fans in the world as well as having a big market for the constructors. To be doing this on a new circuit, at the Mandalika International Street Circuit, makes it the ultimate return to Indonesia for the Championship. We are very confident with the efforts in place for all of the correct work to be carried out in the facilities and the ones required for the homologation process of the track. After 23 years away, it’s time for WorldSBK to return to Indonesia and we can’t wait to be doing it at the all-new Mandalika venue on Lombok, and we are sure to have a big welcome from the Indonesian fans.”

The most successful WorldSBK rider of all time, six-time Champion Jonathan Rea, also can’t wait to go to Indonesia for the first time in his racing career: “A new addition of Indonesia is going to be super exciting as riders to go to. It’s a huge market for Kawasaki; I’ve been there many times and the Indonesian fans are incredible. In fact, I rode in Jakarta a few years ago for the Ninja 250 presentation and even going through the streets of Jakarta on the way, there were so many fans following us. I am sure World Superbike will get a huge welcome when we arrive there!”

Enjoy all the build-up and more looking ahead to 2021 with the WorldSBK VideoPass!