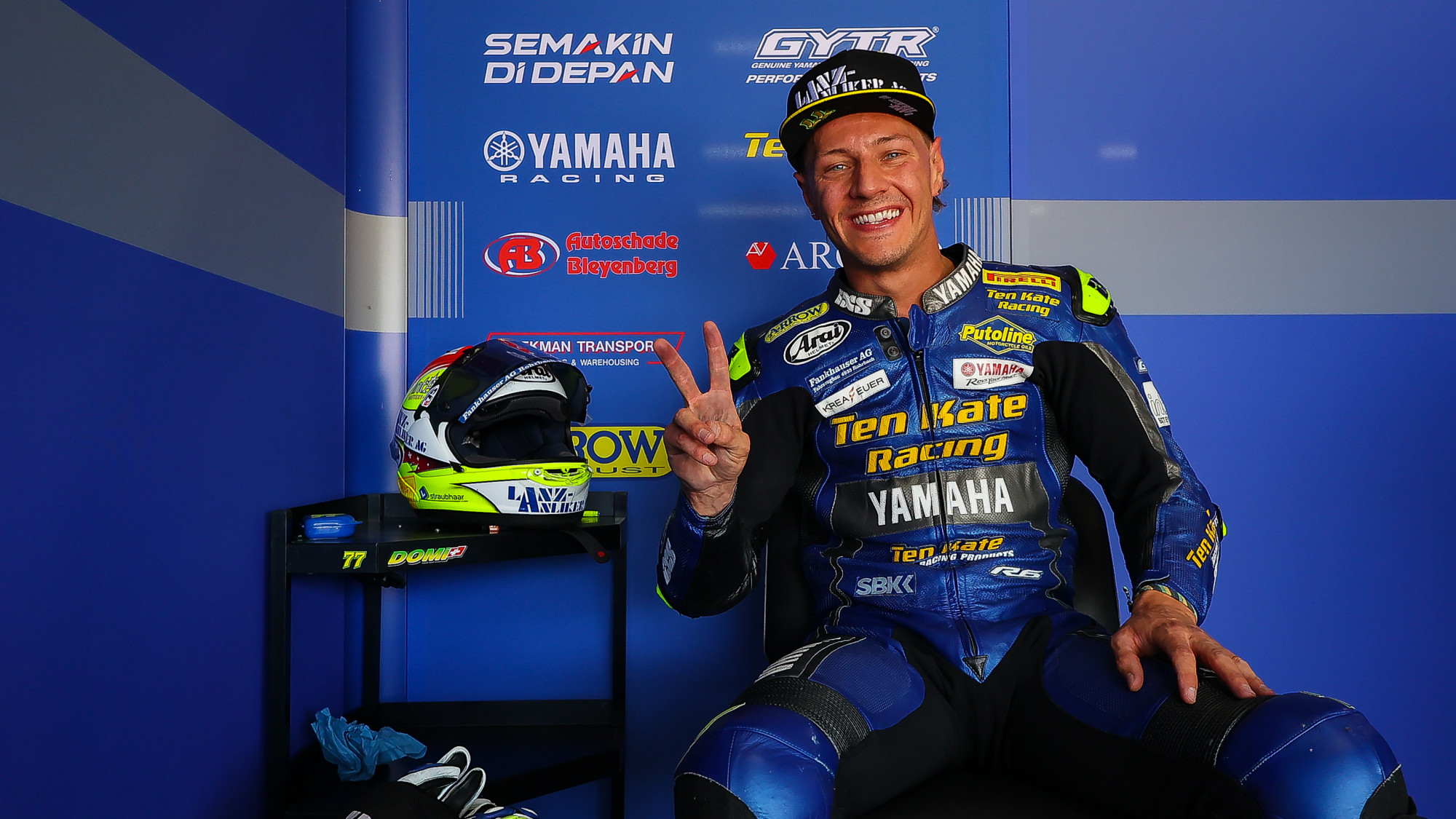 There is a possibility the FIM Supersport World Championship will be decided in Race 2 of the Motul Argentinean Round at the Circuito San Juan Villicum with Dominique Aegerter (Ten Kate Racing Yamaha) looking to wrap up the 2021 title with a round to spare, with his current points margin at 52 points to title rival Steven Odendaal (Evan Bros. WorldSSP Yamaha Team).

For Aegerter to be Champion after Race 2 on Sunday in Argentina, he will need to be 50 points or more clear of his nearest rival. This means Swiss rider Aegerter, looking to become the second Swiss rider to take the WorldSSP title in three years, needs to lose two points or fewer to Odendaal on Sunday.

If Aegerter takes seventh place, he needs Odendaal to finish either fifth or sixth, or behind him, to be crowned Champion. As Odendaal needs a minimum of three points to get the gap to 49 or lower, if Aegerter scores no points, any finish that is 14th or lower for the South African rider will mean Aegerter is crowned Champion.