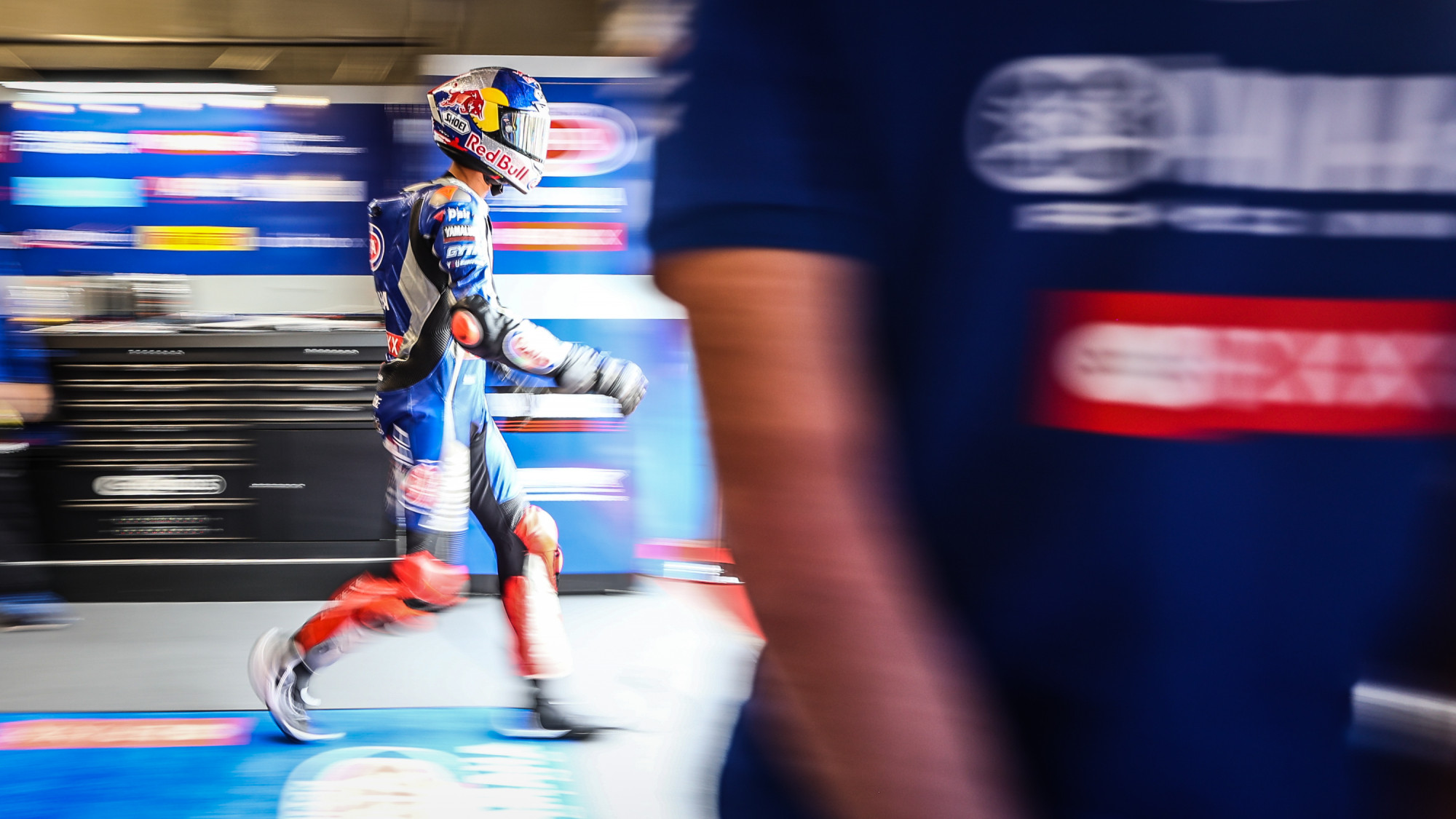 The MOTUL FIM Superbike World Championship heads to the Pertamina Mandalika International Street Circuit for the Pirelli Indonesian Round, and a new Champion could be crowned in Race 1. Toprak Razgatlioglu (Pata Yamaha with Brixx WorldSBK) heads into the final round of the season with a 30-point advantage over nearest rival Jonathan Rea (Kawasaki Racing Team WorldSBK), meaning he has a possibility of taking the crown on Sunday.

With Race 1 being postponed until Sunday due to heavy rain on Saturday, and the Tissot Superpole Race being cancelled, Razgatlioglu has the chance to claim the title on Race 1. If he loses five points or fewer to Rea in Race 1, he will be a minimum of 25 points clear which will be enough for the Turkish rider to claim his first World Championship. If the gap is exactly 25 points, Razgatlioglu will be crowned Champion as he has won more full-length races in 2021 and Superpole Race victories are not considered in the event of a tie.

If Razgatlioglu finishes either first or second in Race 1, he will be Champion regardless of Rea’s result. He will gain at least five points on Rea with a victory, and if he is second, he will lose, at most, five points. Third place for Razgatlioglu will be enough to be crowned Champion if Rea does not win, while fourth or fifth will be enough if Rea does not finish better than third.

Watch the title be decided and all the action from Indonesia in style using the WorldSBK VideoPass!