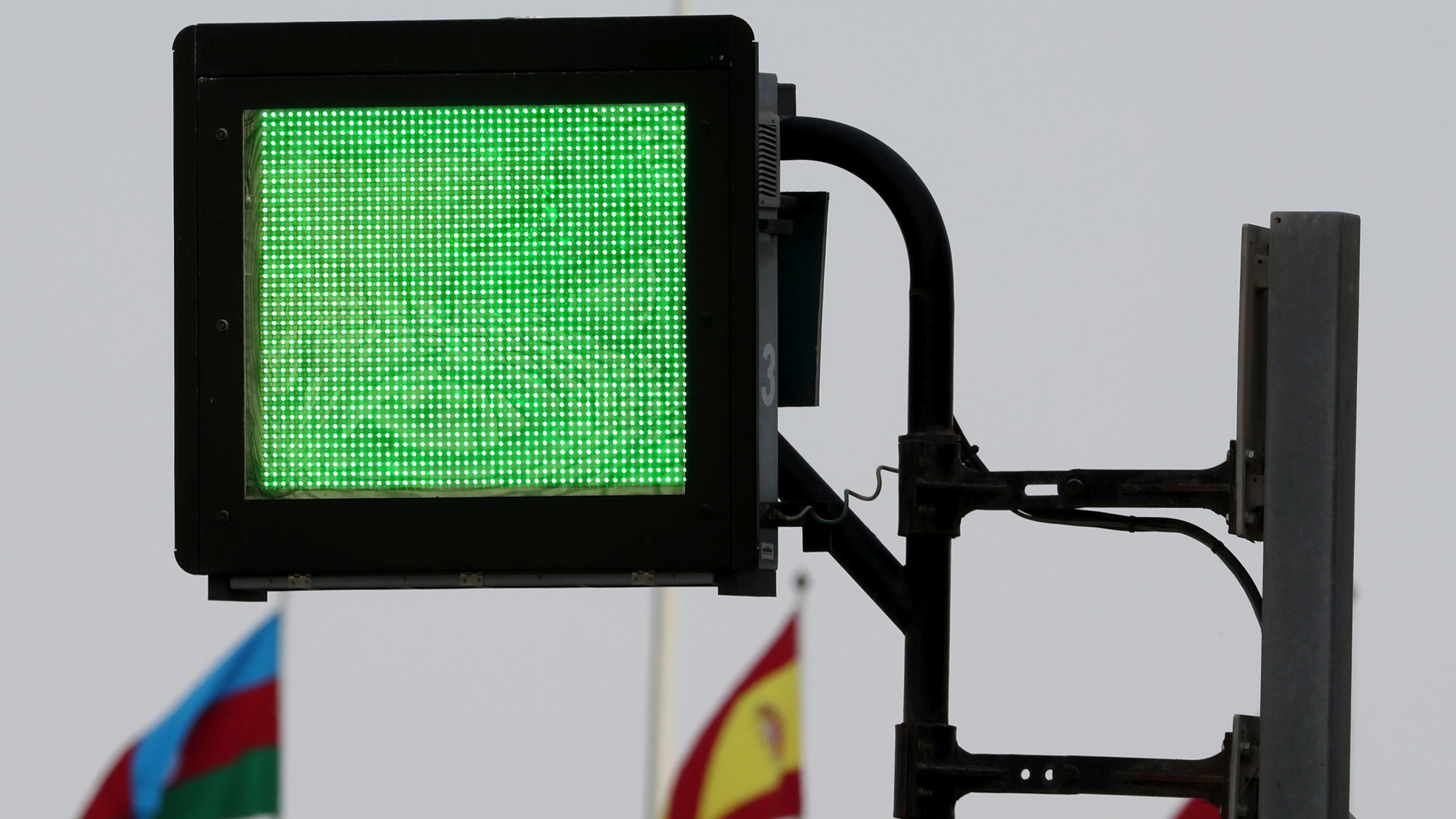 The light panels can be operated by race control or trackside by marshals and are used to display crucial information to competitors including flag information, weather status, and if a safety car or virtual safety car has been deployed.

Currently in F1, the championship promoter is responsible for transporting the top-level panels to each race but then removes them for the next one, meaning that other events on those circuits do not have access to this safety technology. The new requirement will mean that every championship competing on these circuits will have access to F1 levels of safety technology.

Each of the FIA Grade 1 circuits on the F1 calendar will need to install the T1-spec homologated light panels, which have passed the latest FIA Standard 3504-2019.

Each of the FIM circuits on MotoGP™, World Superbike, and Endurance calendars will need to install the T1 or T2 spec homologated light panels.

These panels undergo rigorous testing by the Federal Institute of Metrology laboratory in Switzerland, where they are examined under a number of conditions including rain and direct sunlight.

This new requirement builds on the collaboration between the FIA and FIM on circuit safety and follows the introduction of a joint circuit paint standard earlier this year.

Franck Vayssié, FIM Circuit Racing Commission Director, added: “The FIM and FIA share a strong bond in terms of safety and this further strengthens that cooperation. Making these light panels mandatory at FIM circuits that host MotoGP, Superbike and Endurance World Championships will help to ensure the highest levels of safety for all series that race on these top-level tracks.”