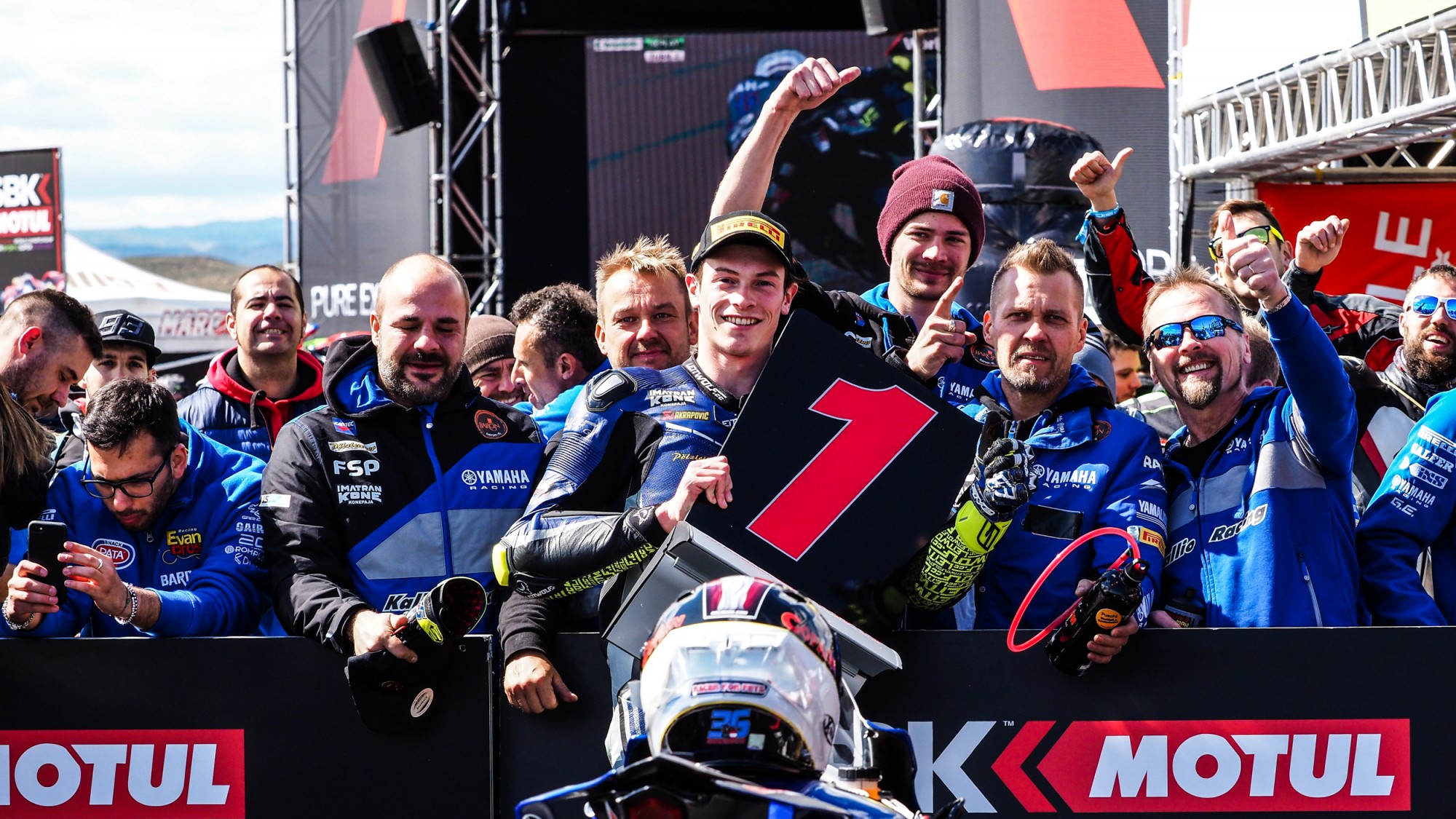 Returning to the World Supersport class for 2021 after taking a season out in 2020, Thomas Gradinger will be back in the class with the DK Motorsport team. The Austrian, the country’s first rider to achieve a World Supersport podium at Assen in 2019, will be back aboard a Yamaha YZF-R6 which he became familiar with across 2018 and 2019. The 24-year-old will hope to return to the fore as 2021 evolves, especially as he returns to a familiar class on familiar tracks and on a familiar bike.

Gradinger’s racing career began in 2009 in the ADAC Junior Cup and in 2011, he took his first win on his way to second in the standings. He participated in the CEV Junior World Championship from 2013, scoring his first points a year later. In 2016, he returned to Germany and was German Supersport Champion in 2017, before stepping up to the World Championship in 2018 and 2019. A planned 2020 season didn’t come to fruition but Gradinger is back for more in 2021.

DK Motorsport have been in the World Supersport paddock over the course of the last two years, operating primarily in the WorldSSP European Cup and WorldSSP Challenge. The team have enjoyed a point-scoring finish across both 2019 and 2020 with Xavier Navand and Luigi Montella respectively, but will hope that Gradinger can put the team firmly in the points and perhaps challenge for the top five on a more regular basis.

Enjoy the 2021 World Supersport season in full with the comprehensive WorldSBK VideoPass!