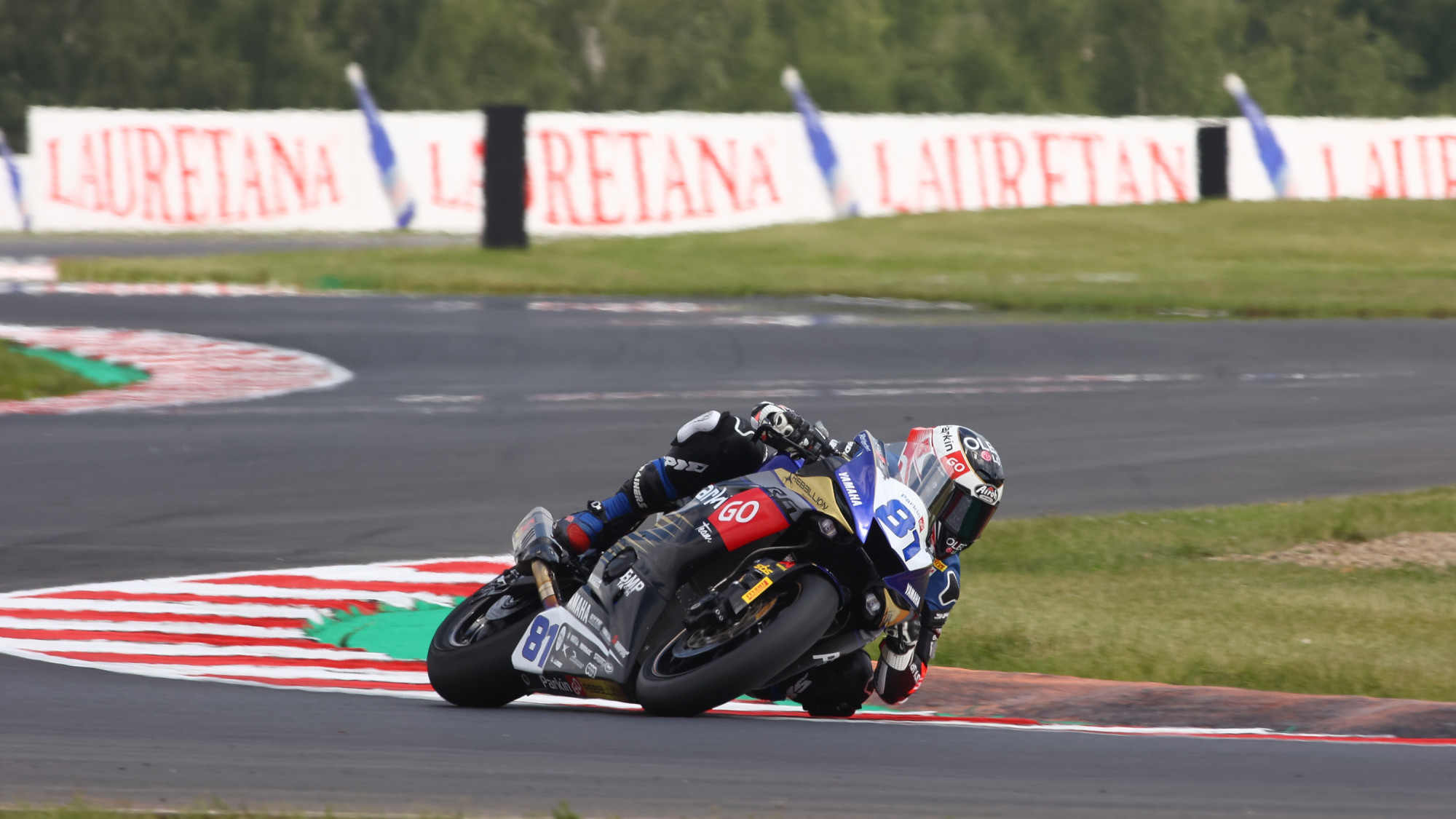 The FIM Supersport World Championship paddock got their first taste of the Autodrom Most for the Tissot Czech Round in the 45-minute Free Practice 1 session, which was topped by Manuel Gonzalez (Yamaha ParkinGo Team) in a disrupted session after Red Flags were shown with around 20 minutes remaining.

Spanish rider Gonzalez, whose fitness will be reassessed after Free Practice 1 after undergoing surgery for compartment syndrome, had been quick all session but a lap of 1’35.656s moved him to the top of the timesheets ahead of Patrick Hobelsberger (GMT94 Yamaha); the German rider making a One Event appearance at a circuit he won twice at in the German Supersport championship in 2021 although he did crash at the end of the session at Turn 21. Steven Odendaal (Evan Bros. WorldSSP Yamaha Team) was third after topping the timesheets throughout most of the session and took a trip through the gravel at Turn 2.

Championship leader Dominique Aegerter (Ten Kate Racing Yamaha) was fourth fastest as he looks to maintain or extend his lead at the top of the standings, with Marc Alcoba (Yamaha MS Racing) putting in a strong lap for fifth place. Valentin Debise (GMT94 Yamaha), making his first appearance of 2021 in WorldSSP, was sixth with teammate Jules Cluzel just behind in seventh.

The Red Flags were deployed after a crash for Leonardo Taccini (Orelac Racing VerdNatura) at the right-hander of Turn 20, the penultimate corner on the track with around 20 minutes of the session remaining. Sheridan Morais (Wojcik Racing Team), still standing in for Christoffer Bergman, took a trip through the gravel at Turn 13 but was able to re-join the circuit.

Watch every single moment of action from Most using the WorldSBK VideoPass! 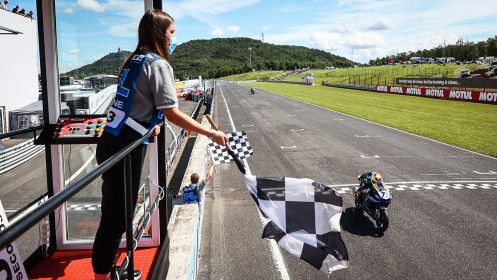 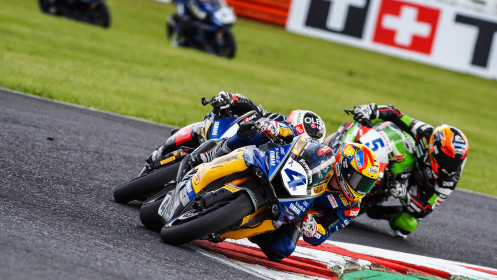 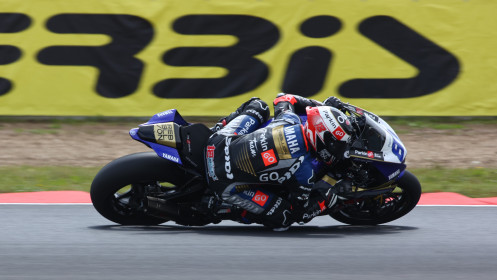