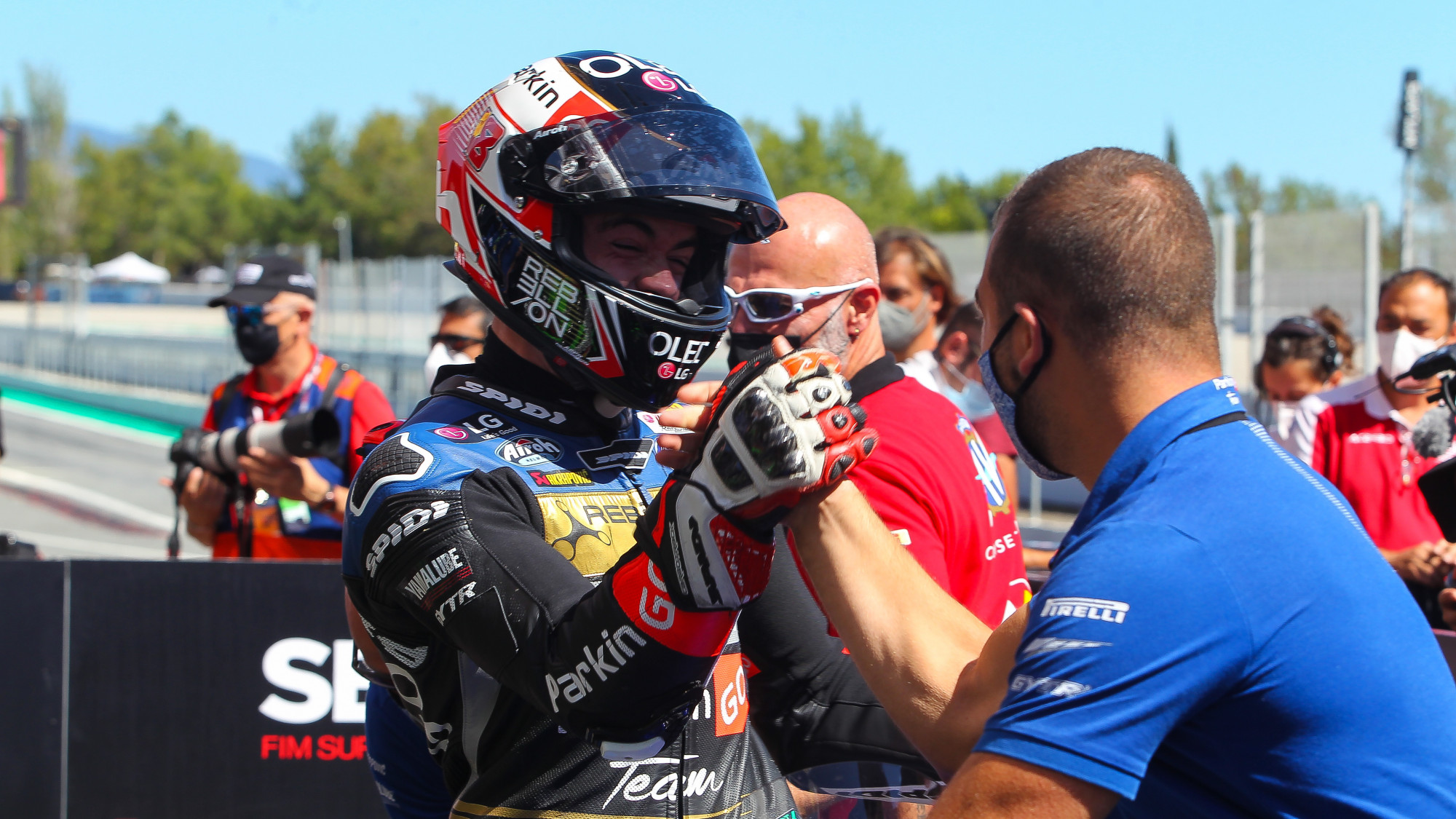 Race 2 for the FIM Supersport World Championship was a dramatic affair with Spanish sensation Manuel Gonzalez (Yamaha ParkinGo Team) coming out on top in one of the closest podiums in Championship history with just 0.095s separating the top three of Gonzalez, Raffaele De Rosa (Orelac Racing VerdNatura) and Niki Tuuli (MV Agusta Corse Clienti) at the Circuit de Barcelona-Catalunya for the Hyundai N Catalunya Round.

Gonzalez had run wide with just a few laps to go at Turn 1 and dropped down to the back of the lead quartet behind De Rosa, Tuuli and Race 1 victor Randy Krummenacher (CM Racing), but battled his way back from fourth at the end of Lap 14 of 18 to second on the penultimate lap as he looked to deny Italian De Rosa his maiden WorldSSP victory.

The battle raged on the last lap with Gonzalez eventually prevailing in the last-lap fight, crossing the line just 0.021s clear of De Rosa at the head of the field with Tuuli almost taking advantage of the pair’s battles as he looked to claim his first victory since Magny-Cours in 2017, but fell just short and finished third; his first podium since that same race. The gap of 0.095s at the end of the race between the three was the fourth-closest podium finish in WorldSSP history.

Explaining the race, Gonzalez said: “It was an incredible race! I tried to push from the first lap, I knew I was really fast from the first laps to Lap 12 like this. De Rosa, Krummenacher and Tuuli followed me. When I went wide in the first corner and I went fourth, I thought I had the same problem as Misano. I tried to push as hard as I can. I was on the limit with the rear tyre drifting a lot, almost crashing at Turn 12. In the end, I arrived on the last lap. I tried to overtake De Rosa in Turn 7. Turn 7 is a very difficult corner. In the last sector, I tried to stop the bike because I was very slow, compared to the other guys. De Rosa had really good traction. The bike was working well. I’m really happy about this win. Another last lap overtake, I think I am an expert in this part!”

WorldSSP is back in action at the Circuito de Jerez – Angel Nieto next week as part of a triple-header of rounds and it is a circuit Gonzalez knows well from his WorldSSP300 days as well as his first visit there on WorldSSP machinery in 2020, where he took two top-ten finishes in just his second WorldSSP round.

Follow all the action from Jerez using the WorldSBK VideoPass! 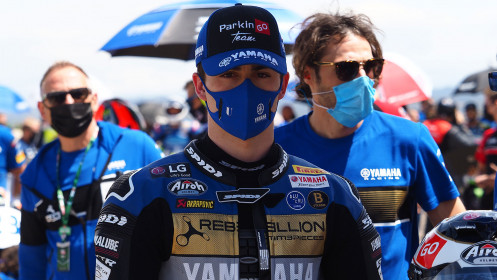 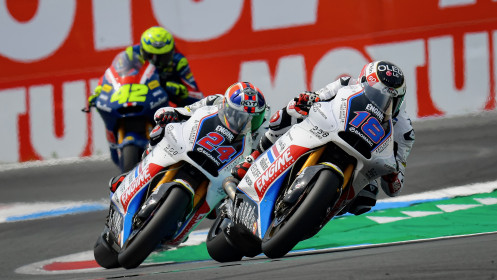 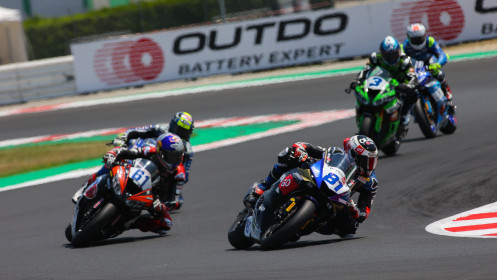