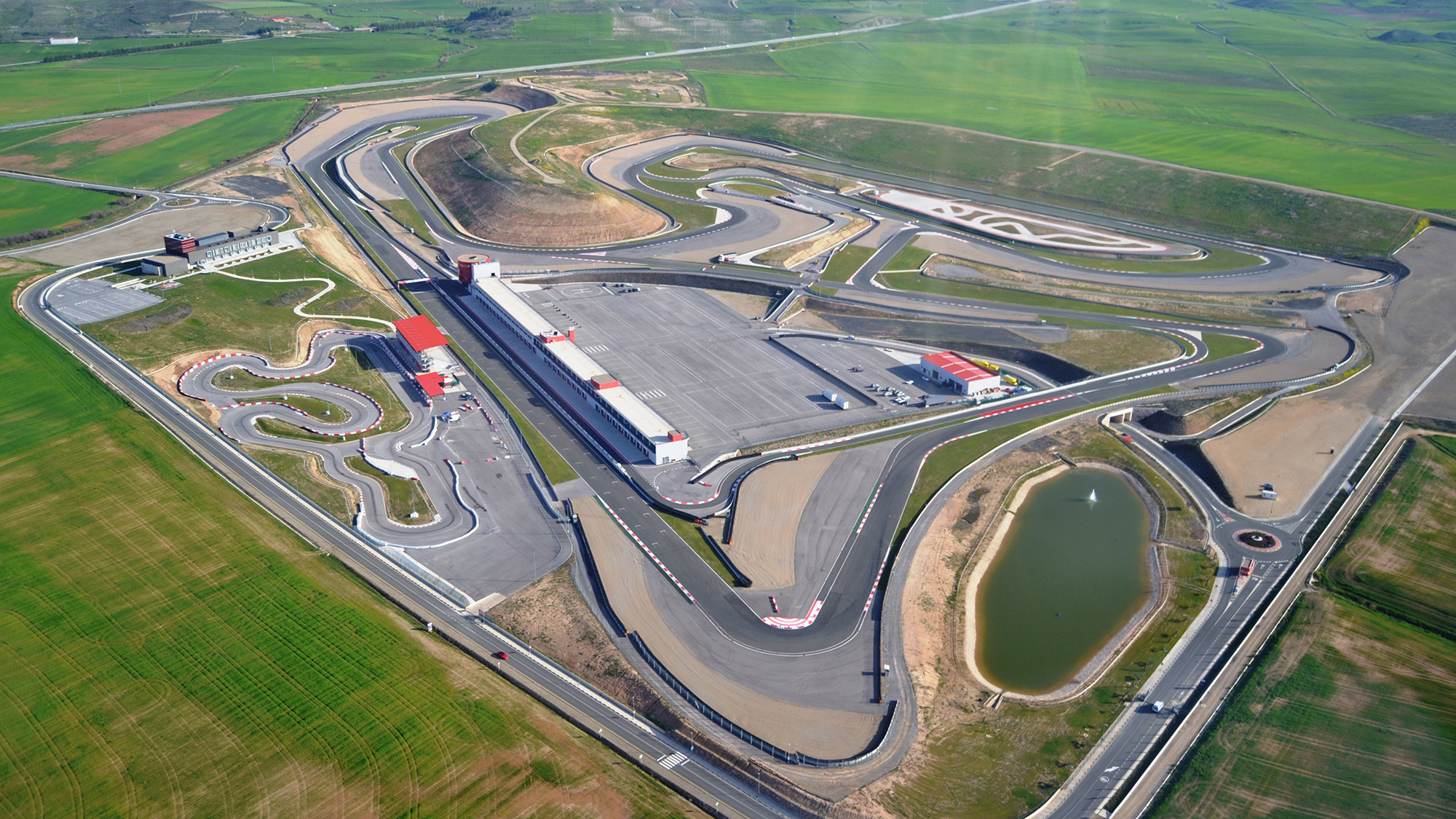 The 2021 MOTUL FIM Superbike World Championship will feature a new circuit as the Circuito de Navarra gets ready to host its first ever round of WorldSBK action. Situated in Los Arcos in Northern Spain, the circuit has hosted both national and international level events since it opened in 2010. In August, the circuit will host its first ever WorldSBK Round as part of the 2021 campaign.

The circuit is 3.993 kilometres in length and features 15 turns across a lap of the circuit, with nine right turns and six to the left. The circuit will pose a new challenge for riders with very few in the WorldSBK paddock having been to the circuit before. Maria Herrera (Biblion Iberica Yamaha Motoxracing) is one rider who has been to Navarra before, and won a race, when she was competing in CEV Moto2™. She discussed WorldSBK and WorldSSP heading to Navarra for the first in 2021, saying: “I am super happy that we are going to this circuit. We practically inaugurated it when we went there in 2012 to run a test of the Spanish Championship! I really liked it and the truth is that it has always been good for me there. There are several different areas, a more technical part, but also very fun sections; it has a long straight line and in the final part of the track there is a very fast corner… in general, it is a track that I like, although I do not think that knowing it beforehand will give me any advantage compared to those who will ride there for the first time.”

South African rider Steven Odendaal (Evan Bros. WorldSSP Team) took part in five races at the circuit during his time in the CEV Moto2™ European Championship and consistently finished in the top ten. Talking about the circuit, Odendaal said: “I know the Circuito de Navarra! I participated in a race there in the CEV Moto2™️ European Championship and it is quite a nice circuit, I enjoyed it a lot. The track has a bit of everything, the first corner was almost flat out in sixth gear and then there are some tight hairpins along the back, so it has a good mix. Your bike needs a good setup, due to the fact that the track is quite complex. I definitely think that it will have some great racing there, especially because the first part is very flowing and then the second part is quite twisty and technical, so it will be good for the show. I am quite excited to go back there!”

Loris Cresson (TPR Team Pedercini Racing) is another rider who has raced at Navarra before. The Belgian competed at Navarra in 2014 and 2015 and took a best position of 21st in two races there. Discussing the circuit, he said: “The Navarra track brings back old memories for me. I’ve been there the last time in 2015 and only ridden there two times for the FIM Junior World Championship. The track is tough, as we can see on the layout, a lot of ups and downs with some technical corners. I think it will be a big challenge for WorldSBK.”

Gregorio Lavilla, WorldSBK Executive Director discussed Navarra’s addition to the calendar, saying: “We are delighted to see the MOTUL FIM Superbike World Championship take to a new circuit in 2021, and Navarra promises to be a thrilling venue for the paddock. It will be the seventh different circuit visited in Spain and with the growing popularity of the WorldSBK in the Iberian Peninsula, this state-of-the-art facility will welcome great racing and a great spectacle. I can't wait to get there.”

Follow the action from the Navarra Round and more in 2021 using the WorldSBK VideoPass!