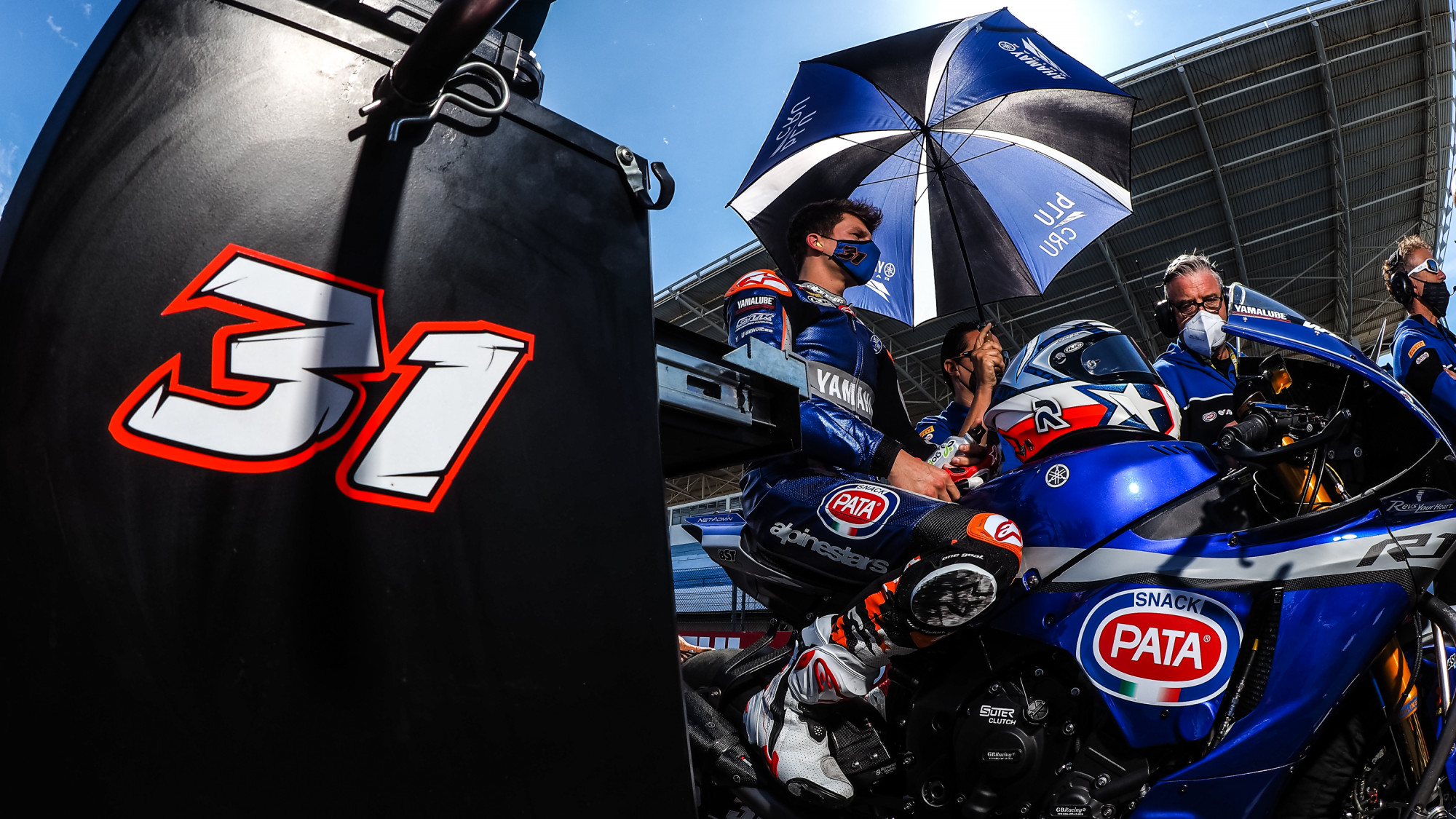 After turning heads as a Friday stand-in for Valentino Rossi last year at the 2020 European Grand Prix – lapping under 1.6 seconds slower than the fastest time of FP2, on his first day on a GP bike and on Michelin tyres – Gerloff will get a second shot in the MotoGP™ paddock this weekend at Assen, which is also set to host Round 5 of the MOTUL FIM Superbike World Championship in a month’s time.

This will also mark the first MotoGP™ appearance for an American rider since the late, great Nicky Hayden at the 2016 Australian GP.

The 25-year-old Texan heads to the Netherlands off the back of two full days of WorldSBK testing in Navarra, where Gerloff set the second fastest time over both days, just 48 thousandths of a second shy of factory rider Toprak Razgatlioglu (Pata Yamaha with BRIXX WorldSBK).

Razgatlioglu himself was reportedly also in the running to replace Morbidelli, according to the announcement from Yamaha, but opted to turn down the opportunity this time in favour of remaining focused on his WorldSBK title challenge. The Turkish phenomenon is just 20 points behind championship leader Jonathan Rea (Kawasaki Racing Team WorldSBK) and currently on a record streak of six consecutive podiums, capped off with a win in the last race at Misano.

Three rounds into his sophomore season in the World Championship, Gerloff sits sixth in the standings, with a podium in the Aragon Superpole Race and a further three top-5 finishes to his name. But he truly made a name for himself as a rookie in the latter stages of 2020, recording an outstanding podium in Barcelona, the first for an American rider in WorldSBK since the aforementioned Hayden. He went on to add another two at the season finale in Estoril.

Reacting to the announcement, Gerloff said: “I’m excited for the opportunity ahead, I’m not someone who runs away from a challenge, so I’m ready to get to the track. It’ll be a new circuit for me, I like trying new tracks, it looks fun, fast and flowing, and really suits my riding style. I’m looking forward to jumping on the Yamaha M1 again and twisting the throttle. We’ll see how things go, but I feel good and would like to thank Yamaha and the team for considering me. It won't be easy, but I'm going to give it my best shot!”