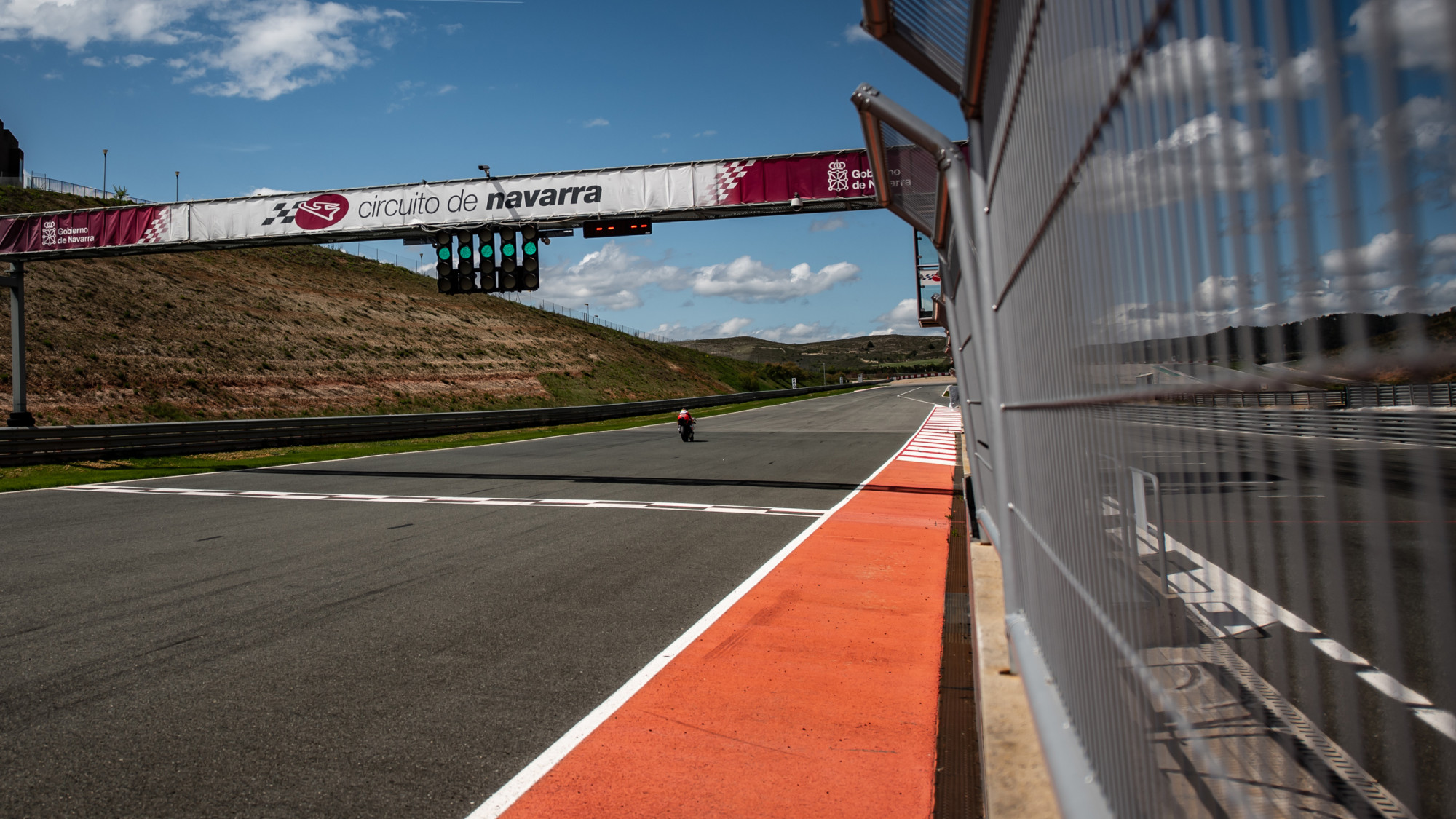 The Spanish venue will host Kawasaki, Yamaha, BMW and Honda for a two-day test ahead of the circuit’s first WorldSBK round in August

Ten riders from the MOTUL FIM Superbike World Championship will take to the Circuito de Navarra as they prepare for the inaugural Navarra Round that will take place towards the end of August. Kawasaki, Yamaha, BMW and Honda’s factory teams will all be represented on track while Ducati have already undertaken a test at the Spanish circuit.

Reigning Champion Jonathan Rea (Kawasaki Racing Team WorldSBK) will be out on track alongside teammate Alex Lowes on their Kawasaki ZX-10RR machines as they look to gather valuable data ahead of the seventh round of the campaign, with the Navarra Round from the 20th to the 22nd of August.

Rea and Lowes will be joined by four Yamaha YZF R1 machines on track with both the Pata Yamaha with BRIXX WorldSBK and GRT Yamaha WorldSBK Team; Yamaha the only manufacturer with more than two bikes at the 3.933km circuit. Pata Yamaha riders Toprak Razgatlioglu and Andrea Locatelli will get their first taste of the Circuito de Navarra alongside GRT Yamaha duo Garrett Gerloff and Kohta Nozane.

There will be another chance for the BMW Motorrad WorldSBK Team to develop their brand-new M 1000 RR bike as they take to the Circuito de Navarra with BMW Motorrad WorldSBK Team duo Tom Sykes and Michael van der Mark. The pair have scored a top-seven result at every Round so far in 2021 and will be looking to get a good base setup on their bike for the Navarra Round.

After a challenging start to the 2021 campaign, Team HRC will be hoping to use the two-day test with riders Alvaro Bautista and Leon Haslam to take a step forward with the CBR1000RR-R. The test will give both riders and the team the chance to continue the development of their bike as they look to consistently challenge for top-five and podium finishes throughout the remainder of 2021.

The ten WorldSBK riders will also be joined by FIM Supersport World Championship standings leader Dominique Aegerter (Ten Kate Racing Yamaha) and teammate Galang Hendra Pratama. Aegerter will go into the test on the back of three consecutive victories in WorldSSP and will be looking to continue this run as he looks to claim the Championship in his rookie season.