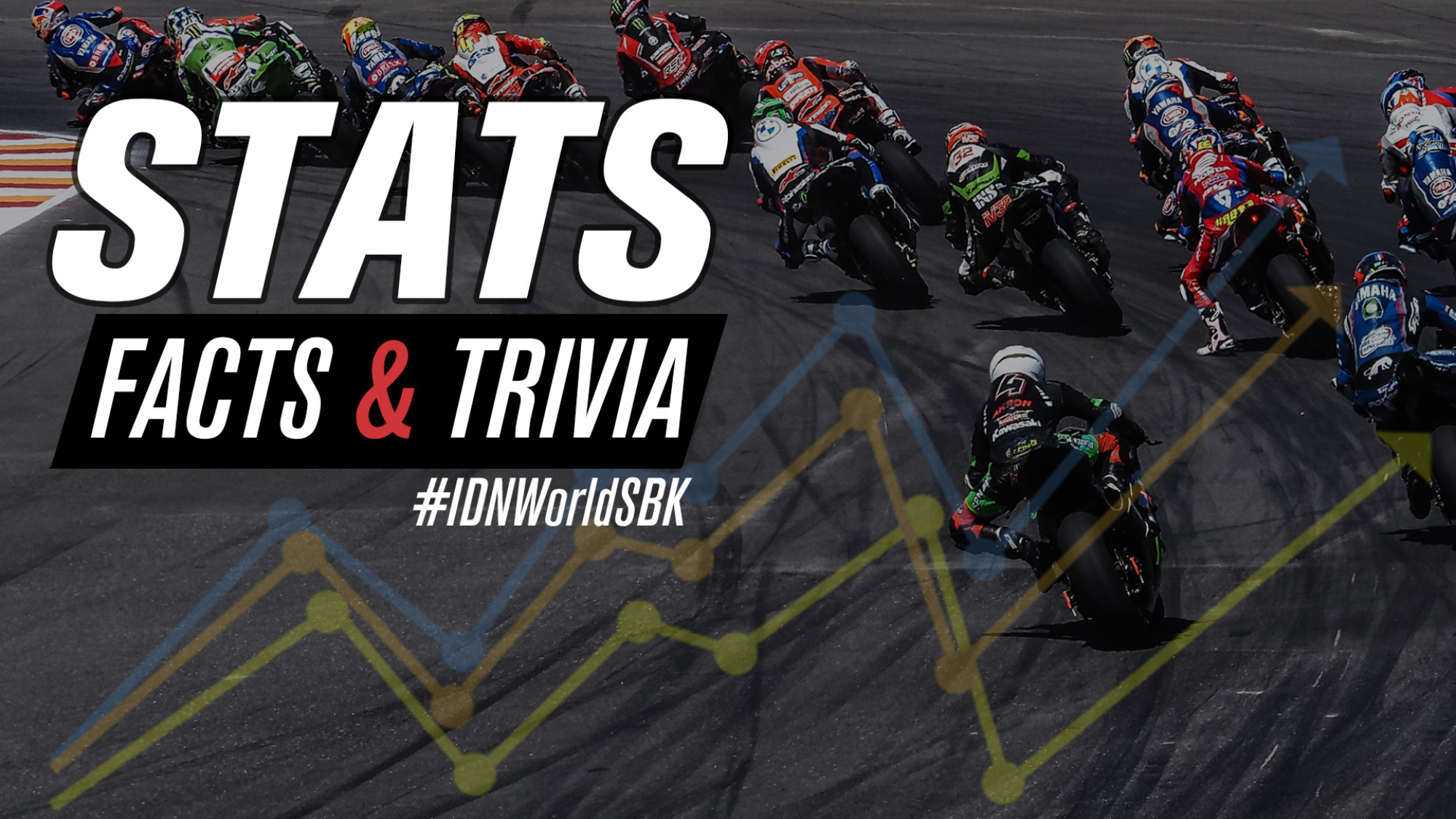 24 years after WorldSBK’s last visit to Indonesia, the country is back with a bang with a new track and a title showdown at stake, making this week’s form guide as unpredictable as the racing action!

The 2021 MOTUL FIM Superbike World Championship has arrived at the final round of the season: the Pirelli Indonesian Round at the all-new Pertamina Mandalika International Street Circuit. The showdown sees Toprak Razgatlioglu (Pata Yamaha with Brixx WorldSBK) lead the Championship by 30 points over Jonathan Rea (Kawasaki Racing Team WorldSBK), meaning he could be Champion in Race 1 if results go his way. However, with all the twists and turns of the season so far, it could be an unpredictable round once more. With five winners in 2021 and a whole host of battles to be fought, who looks good coming into the final round of the season?

51/2 – Mandalika is the 51st track in WorldSBK history. It comes after Most and Navarra, introduced earlier this year. It’s also the second Indonesian track to host WorldSBK after Sentul (1994 – 1997).

31 – The biggest points swing in a final round showdown was in 2012, when Tom Sykes scored 31 points more than Max Biaggi, with the veteran Italian holding on to take the crown by half a point, the closest Championship finish ever in WorldSBK.

30 – Toprak Razgatlioglu sports his biggest Championship lead of 2021 over Jonathan Rea at 30 points.

28-28 – In an incredible head-to-head this season, Jonathan Rea and Toprak Razgatlioglu climbed on the podium 28 times each, the second all-time season value. The only rider with more than 30 podiums in a season has been Jonathan Rea in 2019 (34).

25 – Troy Corser holds the record for podiums on different tracks with 25. A rostrum for Rea will equal this all-time record.

20 – Jonathan Rea holds the record for most wins at different tracks, 20: with a win at Mandalika he will set the bar at 21.

18 – For the 18th time in WorldSBK history, the Championship will be decided at the final round of the season.

18 – Tom Sykes (BMW Motorrad WorldSBK Team) has the chance to equal Troy Corser for the all-time record of poles at different circuits. At the moment, the count is 18 for Corser and 17 for Sykes.

14-13 – Toprak Razgatlioglu is just one win away from equalling the season record of wins for a Yamaha rider, 14, set by Ben Spies in 2009.

10-10 – It’s a tie for the highest number of podiums per manufacturer in the races run in Indonesia: both Ducati and Honda scored 10. Kawasaki follows at three and Yamaha scored one, with Noriyuki Haga in Sentul, 1997 Race 2.

10 – Ten Indonesian riders entered a WorldSBK weekend so far. The most successful is Yudha Simon Kusuma, twice 13th in the 1997 races run in Sentul.

10 – Indonesia becomes the 10th country to crown a WorldSBK Champion in the final round.

8/1 – This is the eighth time that the WorldSBK Champion will be crowned outside of Europe and the first time that Indonesia has hosted a final round showdown.

7 – New Zealand’s Aaron Slight is the record holder for podiums in Indonesia, 7. Carl Fogarty is next at 6.

6 – So far in WorldSBK history, the rider who has led into the final round has lost the Championship on six occasions – the most recent being Tom Sykes heading to Losail in 2014, beaten by Sylvain Guintoli.

5 – Heading into the final round of the Championship, Axel Bassani (Motocorsa Racing) is in with a chance of taking the Independents’ title from Garrett Gerloff (GRT Yamaha WorldSBK Team). Gerloff leads by 14 points but Bassani has been in fine form of late: if you were to base the Championship standings on the last four rounds, Bassani would be fifth overall.

2 – Only two races out of eight in Indonesia have been won by riders never crowned World Champions: Sentul 1994/1 (James Whitham) and Sentul 1995/2 (Aaron Slight).

1 – This will also be the first time ever that the FIM Supersport World Championship races in Indonesia, with local hero Galang Hendra Pratama aiming for his second top ten in the class.

The 2021 Champion is set to be crowned: watch all of the #WorldSBKFinale in style with the WorldSBK VideoPass!