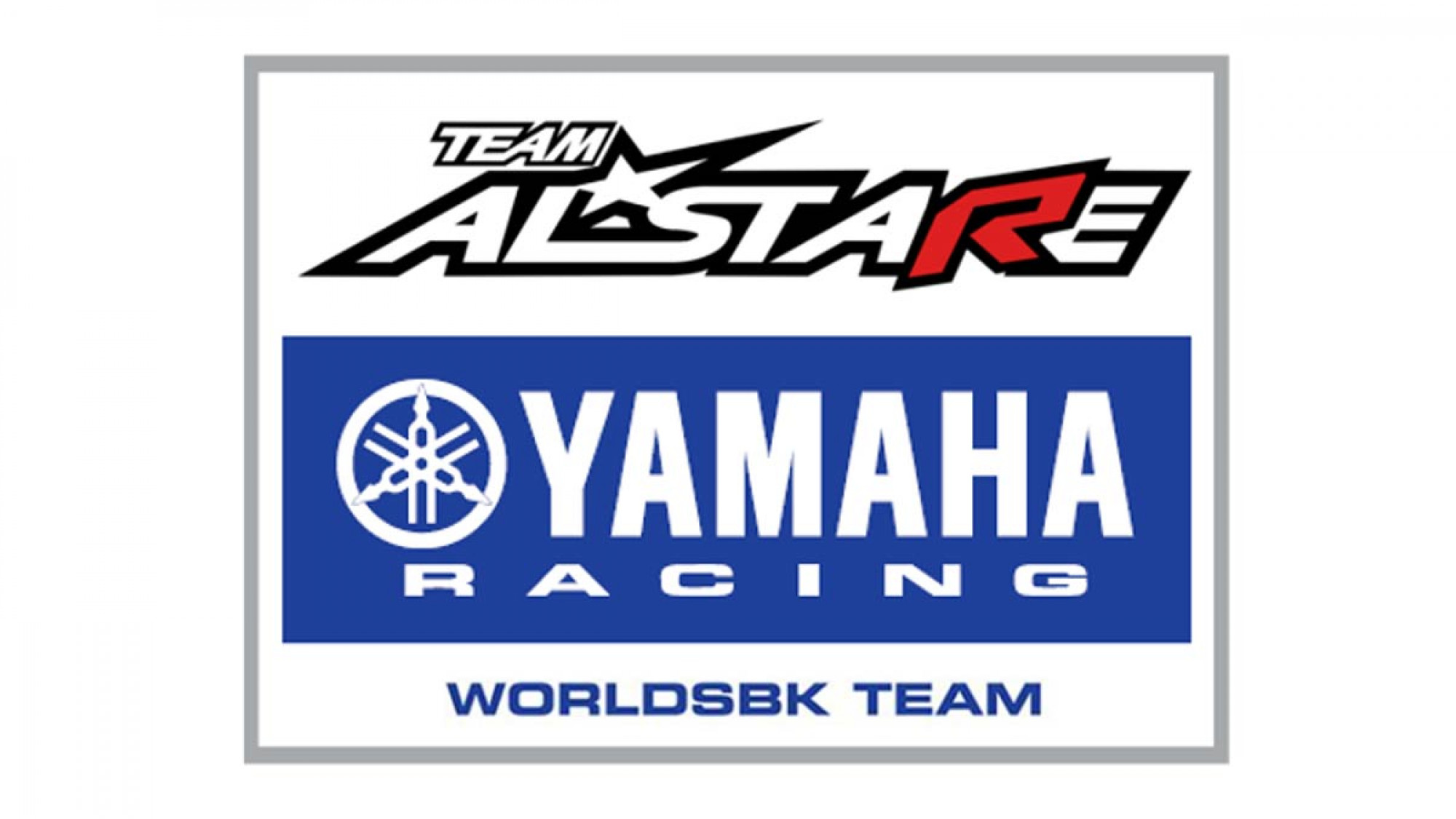 The iconic racing team, which took the 2005 WorldSBK title and 28 wins, will return to the World Superbike Championship aboard Yamaha machinery for 2021

The 2021 MOTUL FIM Superbike World Championship grid has a variety of stories up and down the grid before the season has even begun, one of which will see an iconic brand and team manager return to the Championship. The Alstare Racing team, run by Francis Batta, will make a surprise comeback in 2021 as they join forces with the Gil Motorsport Yamaha effort, now becoming known as Alstare Yamaha. The team will continue with Christophe Ponsson for the year as planned, with Francis Batta becoming general manager and team manager, whilst Jean-Christophe Ponsson remains a part of the team in a marketing and financial capacity.

Having taken Supersport World Series glory in 1998 with the late Fabrizio Pirovano, the Alstare Team stepped up to WorldSBK to take over the Suzuki operation, hiring Pierfrancesco Chili as their lead rider. Taking victory on two occasions, he remained with the team for 2000 and 2001, picking up a win in each. In 2002 and 2003, Gregorio Lavilla led the team, achieving podiums, finishing fifth in 2003.

A year out in 2004 saw them back with a bang in 2005, winning the first seven races on the new Suzuki motorcycles with eventual Champion Troy Corser and rookie, Yukio Kagayama. On the podium for 16 consecutive races, the team were in a class of their own as they took their first and only WorldSBK title, as well as giving Suzuki the manufacturers’ title too. Relinquishing their title in 2006 but still taking wins with Corser and Kagayama, 2007 saw ex MotoGP™ star Max Biaggi join the team, fighting for the title and even winning his first ever race. Two more wins would follow, and he’d finish just 16 points off the title, won by James Toseland.

2008 saw a change for the team as they fielded three riders: Fonsi Nieto, Max Neukirchner and Yukio Kagayama. Nieto won Race 2 of the year at Losail whilst Max Neukirchner picked up his first win at Monza in Race 1 and then again at Misano in Race 1. 2009 saw Neukirchner lead the team as a title contender but injury at Monza ruled him out. In 2010, it was Leon Haslam who took up the title fight for Batta’s outfit, winning the closest race of all time in Race 1 of the year at Phillip Island, before going on to finish runner-up. 2011 welcomed Michele Fabrizio and just a sole podium, before a year away. The team then partnered Ducati in 2013 with mild success and then with Bimota in 2014, but due to the bikes not being homologated, weren’t eligible for points.

This new adventure will see them race with a fourth manufacturer in WorldSBK, having primarily run Suzuki machinery from 1999 – 2011, before joining up with Ducati in 2013 and Bimota in 2014. During their time in WorldSBK, besides the title in 2005, they’ve also taken 28 wins, 114 podium places and 17 poles, showing the pedigree of the team. The new collaboration with the Gil Motorsport Team will see them return to the paddock, whilst fielding just one bike, centering attention exclusively on Christophe Ponsson.

Follow Alstare Racing’s return in style with the WorldSBK VideoPass!