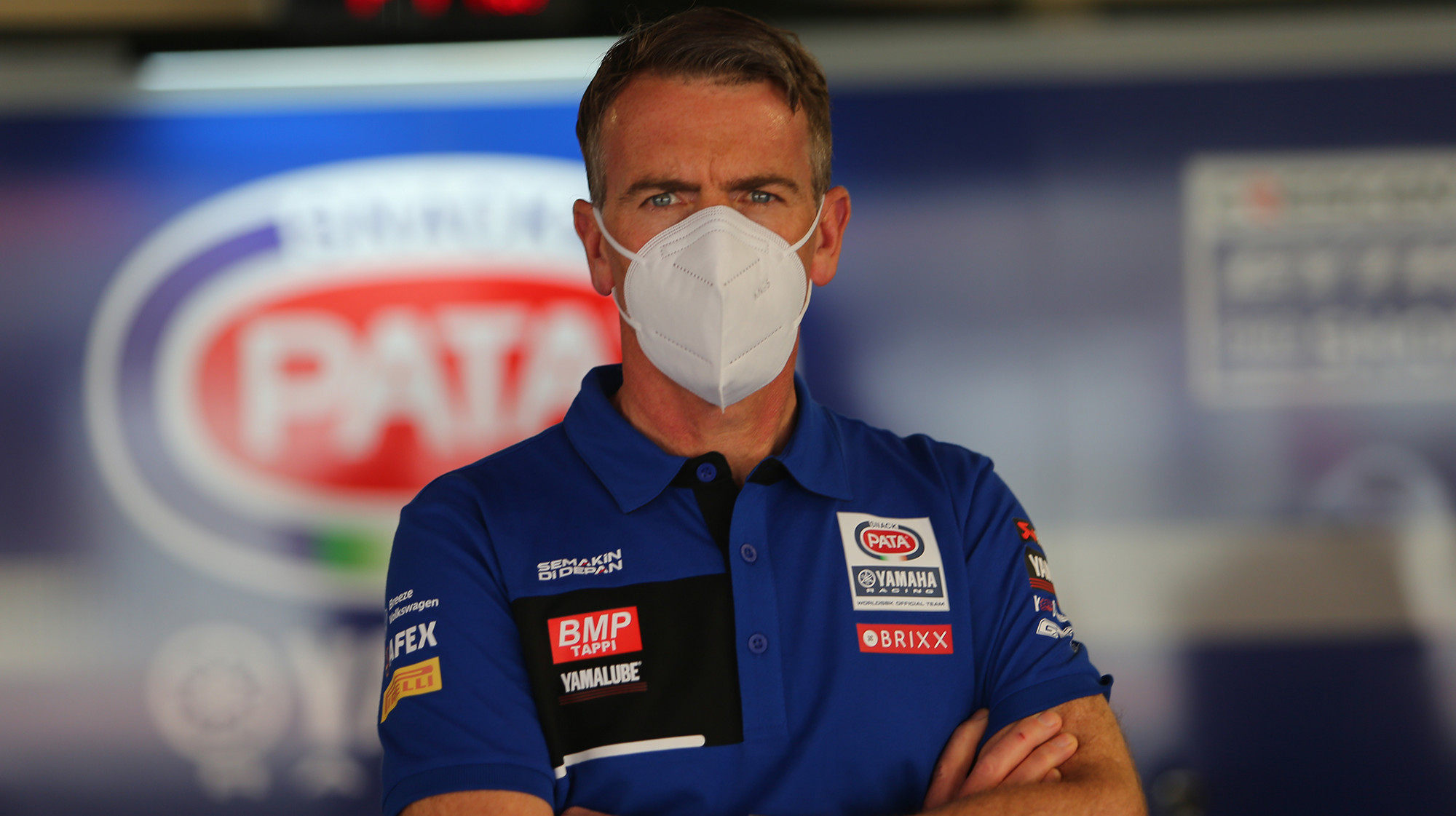 The Tissot Superpole Race at the Circuit de Nevers Magny-Cours was full of drama throughout the 10-lap race and after the race had finished following the news that Toprak Razgatlioglu (Pata Yamaha with Brixx WorldSBK) was deemed to have exceeded track limits and dropped one position in that race despite crossing the line in first place, although Razgatlioglu remains at the top of the MOTUL FIM Superbike World Championship standings after taking two wins and a second place during the Motul French Round.

Razgatlioglu and Jonathan Rea (Kawasaki Racing Team WorldSBK) had been battling it out for Superpole Race honours across the 10-lap race, with the Turkish star and Championship leader crossing the line in first place ahead of the six-time Champion. However, after Race 2 it was announced that Razgatlioglu would be demoted one place for a track limits infringement on the final lap in the Superpole Race as he touched the green paint at Turn 10. It meant Razgatlioglu was denied his first hat-trick of race wins as he was classified in second place.

Pata Yamaha’s Paul Denning, the Team Manager at Pata Yamaha with Brixx WorldSBK, gave his thoughts on the outcome, saying: “It’s disappointing of course. This weekend we saw incredible fighting between the two Championship protagonists. For our team, the first time we’ve won all three races. For Toprak, the first time he’s won all three races. An amazing sporting spectacle and amazing respect between these two fantastic riders. And then, after the end of Race 2 where we had been on pole position because of the result of the Superpole Race, the stewards made a decision after a protest that there was a tiny infringement on the last lap from Toprak touching the green on the exit of 9 and 10.

“This was caused by a protest from Kawasaki. It’s disappointing because honestly, genuinely, it’s not something we would’ve done. When a rider has gained zero advantage and you’re talking about 5mm of the rear tyre just touching the green, something that race direction had seen themselves, checked from the live footage, decided there absolutely was not a problem because there was not any advantage and it wasn’t clear he was on the green. But after they received the protest, they had to use all the tools they have, and this includes the onboard footage from Jonathan’s bike. They were able to see that there was a small amount on the green. If this is the way Kawasaki want to play, then maybe the sporting atmosphere will change a little bit.”

Denning also reflected on another strong weekend for Andrea Locatelli (Pata Yamaha with Brixx WorldSBK) as he made it 12 consecutive races inside the top five with a third place and two fourths in France, including unofficially confirming the Italian rookie for 2022. Denning said: “Third in Race 1 and two fantastic fourth positions under pressure on Sunday. He’s really coming and showing the whole Yamaha project is working in the right way. It could be special as we go to more traditional Grand Prix tracks that he’s more accustomed to like Barcelona and Jerez. I think Loca will be really good at both those tracks. It could be important that he’s part of the fight, but we never underestimate Jonathan or Scott and the Ducati guys. It’ll be a big fight with all the guys as normal but more importantly for Andrea is that his confidence and his ability to fight and his ability to withstand pressure, everything is improving all the time. We didn’t make a formal announcement yet, but he will be with us next year. As we move forward towards this announcement, we know we have the right rider to partner Toprak next year.”