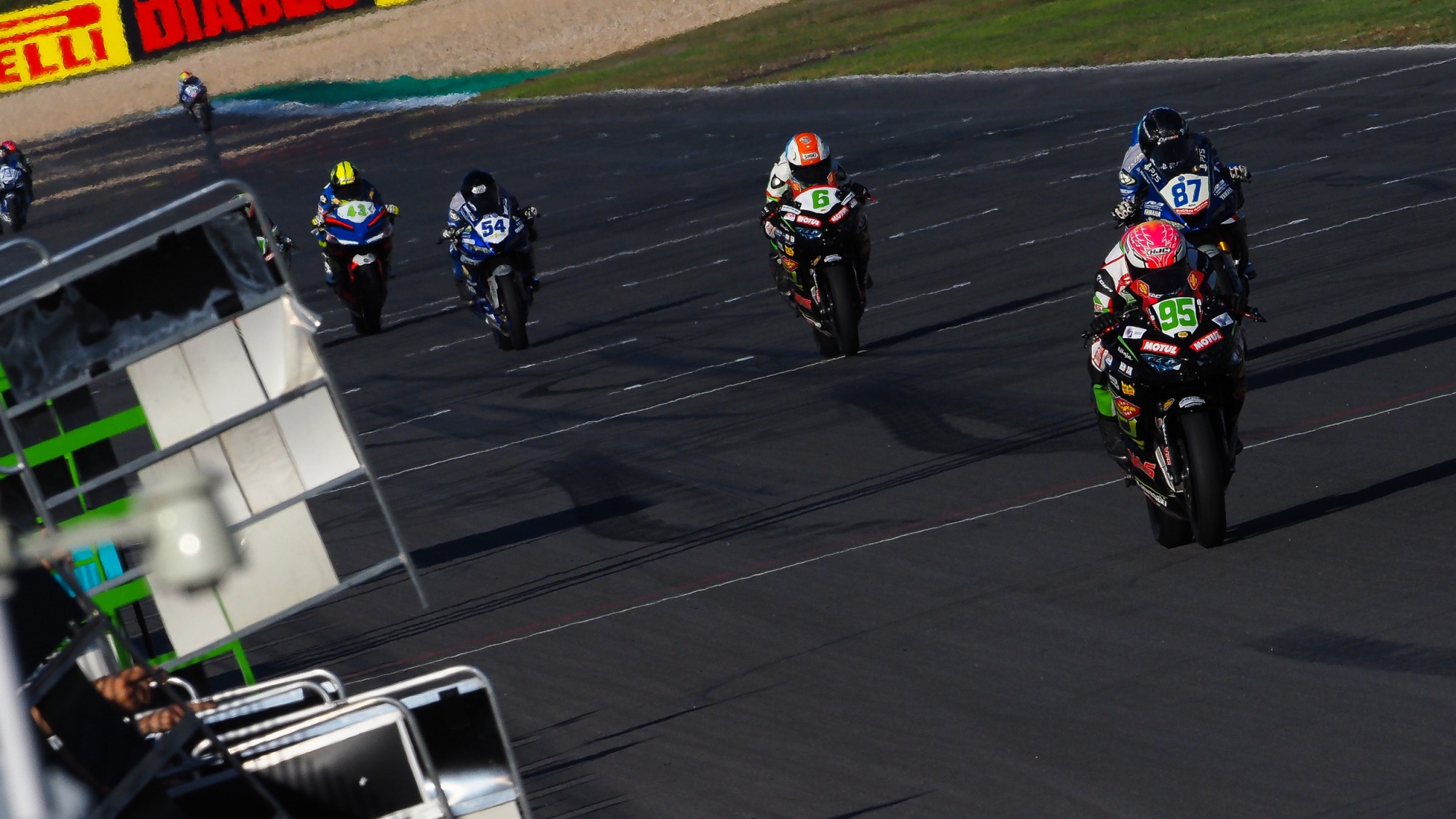 After fighting at the front of the last four FIM Supersport 300 World Championship campaigns, Dutchman Scott Deroue has decided to quit racing after being unable to secure a seat for the 2021 season. Deroue had shown his class and talent throughout four campaigns in WorldSSP300 and always finished in the top three of the Championship in all four classes and runner-up on two occasions.

Deroue’s career started when he was just seven and first made his name in the Red Bull MotoGP™ Rookies Cup when he moved into international competition, claiming a second-place finish in the standings. In 2014, he made his debut in the Moto3™ World Championship. He stayed in Moto3™ for one year where he took a best result of 17th place. In 2015, Deroue switched to British Moto3 and claimed the title in his first season, before another year competing in Britain in the Superstock 600 class.

With the introduction of the FIM Supersport 300 World Championship in 2017 came new opportunities for Deroue as he moved to MTM Kawasaki for the first of four campaigns with the team. He immediately made his mark on the Championship by winning the first two races in WorldSSP300 and went on to finish the Championship in third place. He matched third place in 2018 before finishing second in 2019 and 2020, behind teammate Jeffrey Buis.

In total, Deroue claimed six victories in the World Championship and 20 podiums as he showed his pedigree in WorldSSP300. Following the end of his racing career, Deroue will continue to coach young riders using minibikes and Ohvale bikes as he looks to stay active within motorsport. Despite spending the winter considering his options for the 2021 season, the 25-year-old called time on his 18-year motorbike racing career.

Deroue discussing his retirement from racing, saying: “It was definitely not an easy decision to quit racing, but I think it was the best choice for me. I would like to thank everybody who has helped me in any way during the last 18 years. In particular, I would like to thank my parents, Marcel Lekkerkerker, Rob Hakvoort, Henk Salomons and my sponsors. They were great years; we experienced great things and achieved great results. There was, due to the financial situation, no real prospect of moving up to another class.

Relive some of Deroue’s best moments from WorldSSP300 using the WorldSBK VideoPass!