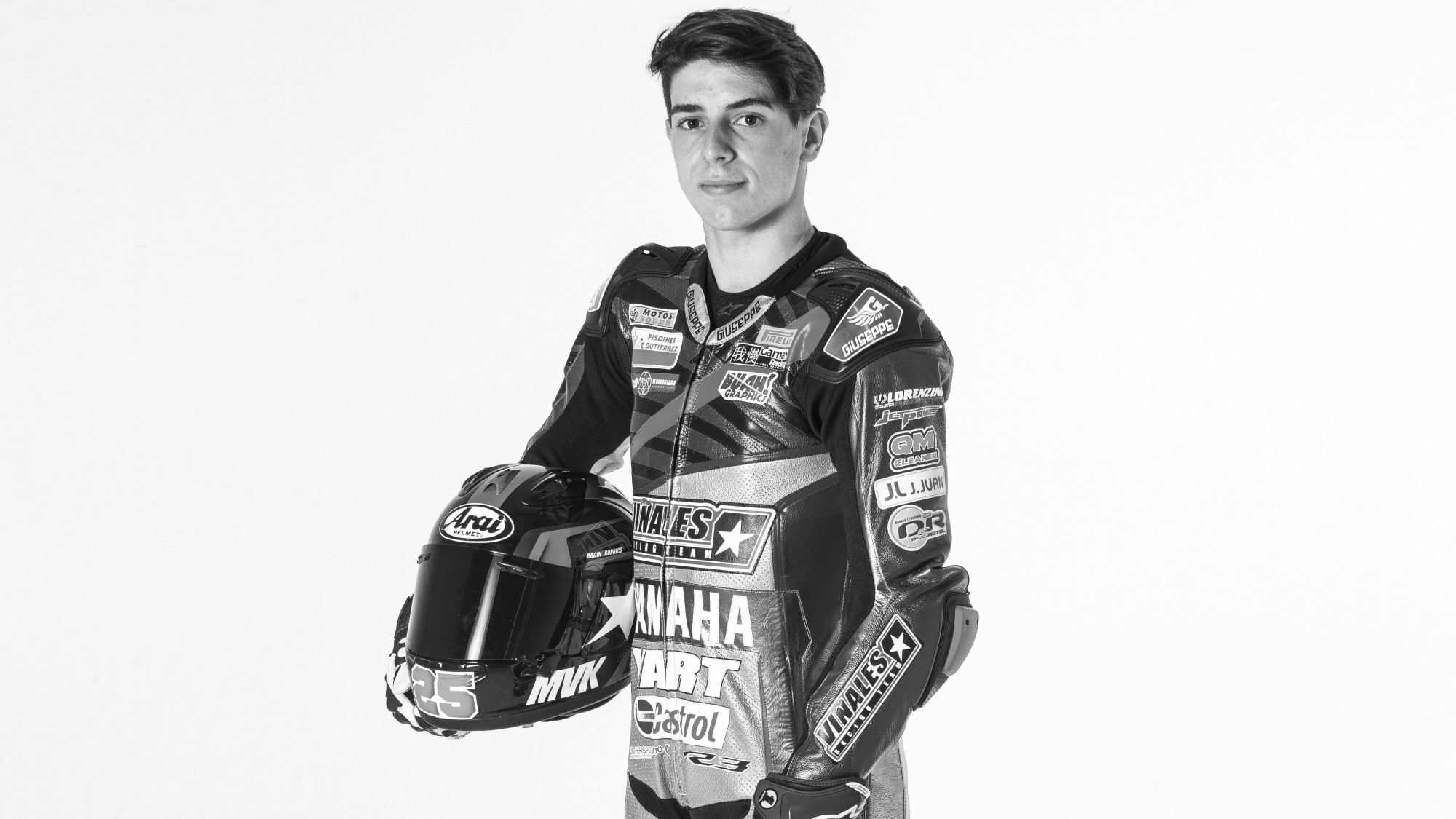 After a serious incident during WorldSSP300 Race 1, Dean Berta Viñales has sadly succumbed to injuries

Following a serious incident in the FIM Supersport 300 World Championship’s Race 1 during the Motul Spanish Round at the Circuito de Jerez – Angel Nieto for the MOTUL FIM Superbike World Championship round, it is with great sadness that we report the passing of rider Dean Berta Viñales (Viñales Racing Team).

The rider suffered severe head and thoracic injuries. Medical vehicles arrived at the site immediately and the rider was attended to on track, in the ambulance and at the circuit Medical Centre.

Despite the best efforts of the circuit medical staff, the Medical Centre has announced that Berta Viñales has sadly succumbed to his injuries.

Berta Viñales was enjoying a recent run of good form in his rookie season in the FIM Supersport 300 World Championship, claiming a best of fourth place at Magny-Cours in Race 2 and backing it up with sixth in Barcelona-Catalunya Race 2, having set the fastest lap in Race 1. He was showing great potential during the Motul Spanish Round, in the leading group and starting from his best Superpole result of tenth.

The FIM, Dorna and the Circuito de Jerez – Angel Nieto pass on our deepest condolences to Berta Viñales’ family, friends, team and loved ones.

Following the incident, the remainder of Saturday’s action has been cancelled. 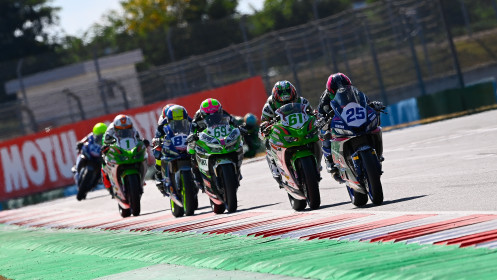 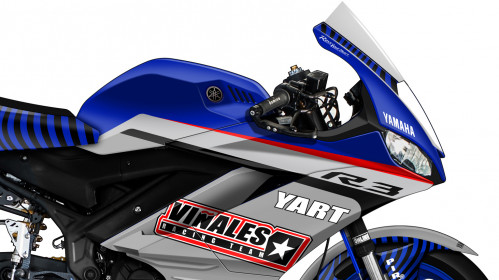 The all-new Viñales Racing Team will have the benefits of being supported officially by Yamaha Motor Europe in 2021.