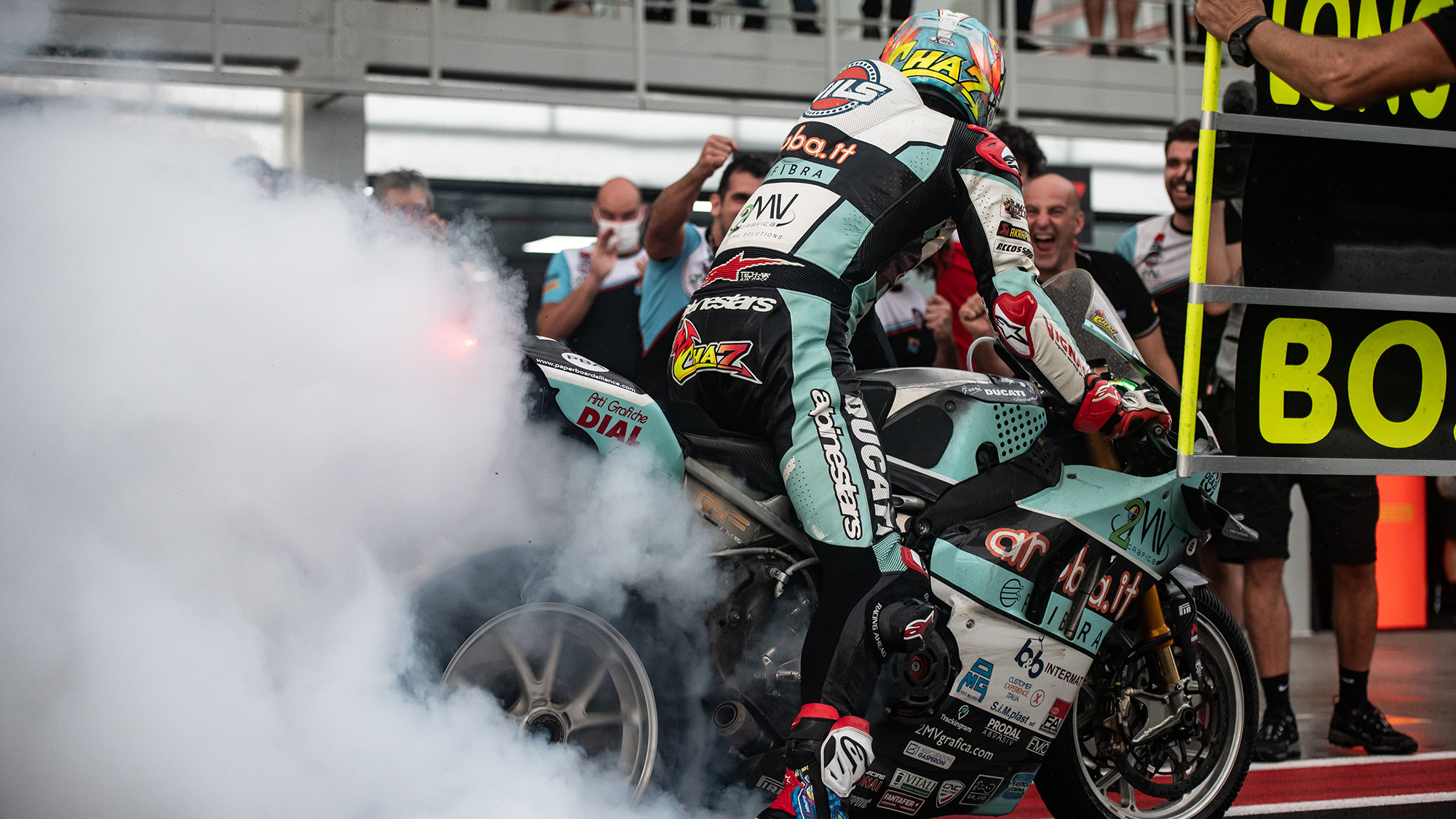 The MOTUL FIM Superbike World Championship career of Chaz Davies (Team GoEleven) came to an end in an emotional Pirelli Indonesian Round at the brand new Pertamina Mandalika International Street Circuit. The Welshman ended his career with two points-scoring races, finishing eighth in Race 1 and 12th in a wet Race 2 as he said goodbye to WorldSBK after a decade in the fastest production-based Championship in the world.

Back in September, Davies announced that he would retire from WorldSBK after an illustrious career, including finishing as runner-up in WorldSBK on three occasions. A Ducati stalwart since he joined the Bologna-based manufacturer in 2014, Davies ended his career on an Independent Ducati bike and with points in both races to claim 12th in the Championship despite missing two rounds due to injury.

On Saturday in Indonesia, Davies claimed 11th place and a fourth row start for both races as he looked to end his career on a high, and still chasing his 100th WorldSBK podium. He was able to climb up the field to finish in eighth in the 20-lap Race 1 battle, finishing around one tenth behind Alvaro Bautista (Team HRC) in seventh. Race 2 was held in difficult wet conditions with Davies finishing the last race of his career in 12th place after a last-lap battle with French rider Christophe Ponsson (Gil Motor Sport-Yamaha).

Reflecting on his final weekend in WorldSBK, Davies said: “It’s been a little bit of a crazy weekend. We didn’t get to race on Saturday and then we got to do Race 1 on Sunday morning. I was quite happy with that, with how it went. We were P8, having a good battle with Bautista and our pace was quite good. I think on Lap 4 or 5 I had the fastest lap. There’s life in the retired old boy yet! We brought it home, P8, very happy with that.

“Then we had the inclement conditions again where it started giving us some curveballs. I didn’t feel brilliant in the rain. I think maybe the delay affected me a little bit mentally and I was not fully there, not fully ready to trust how much grip there was because there was so much grip. It was an exercise in trust and, I think, knowing what I’m doing from this point onwards, retiring, I think there was something in me that was saying ‘just enjoy it’ and try to enjoy these 12 laps. I had a fun weekend, enjoyed it, great to race here in front of the Indonesian fans.”

It means the 34-year-old ends his career after 268 races with 32 victories and 99 podiums to his name after a decade in WorldSBK, claiming podiums in every year he raced in and a victory in all but two seasons (2021 and 2014). Davies claimed second place in the standings in 2015, 2017 and 2018 and racked up a total of 2999.5 points. Prior to WorldSBK, he competed in two full seasons of WorldSSP, becoming World Champion in 2011 with six wins from 12 races.

Looking back on his career, Davies said: “When I think about what makes me emotional is when I think back at the hard times during my career when things have been really, really difficult. To think how far we’ve come since those times, I’m talking 2002, 2005, different years for different reasons. Those are the things that make me really emotional but also proud at the same time that we’ve managed to make a solid career in this sport. When all’s said and done, as it is now, I can be very happy with the way things have worked out for me, I feel very fortunate. I’ve found good people, good teams, good support around me at the right times. There’s not much more to say.”

You can relive some of Davies’ incredible moments from his WorldSBK career using the WorldSBK VideoPass! 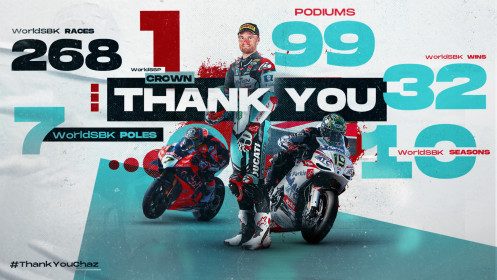 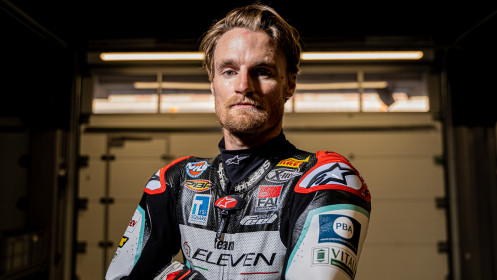 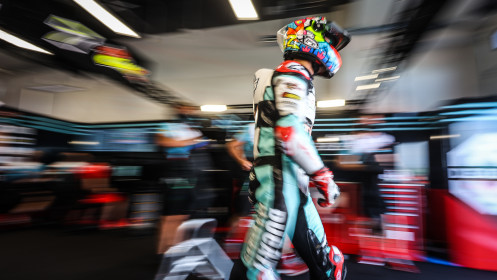