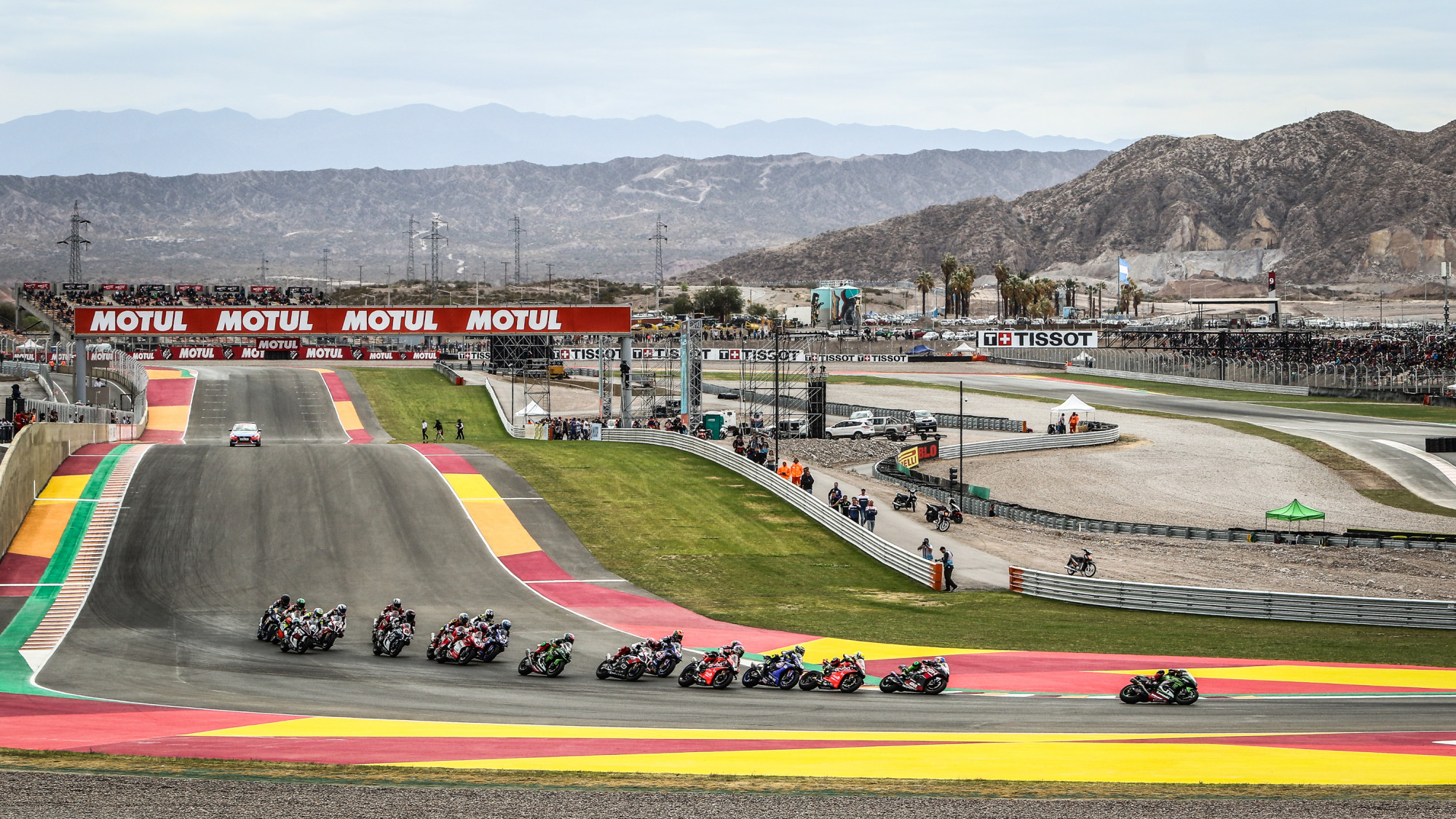 Dorna WSBK Organization (DWO), Grupo OSD and the San Juan government are pleased to announce that an agreement has been reached to ensure that the Circuito San Juan Villicum in Argentina will be featured on the MOTUL FIM World Superbike Championship calendar for the next two years. The new agreement not only means the WorldSBK and WorldSSP classes will return to San Juan in 2022 and 2023, but also confirms the Argentinean Round will go ahead for the current 2021 season too.

The 2021 event is scheduled to take place on October 15, 16 and 17, with updates on ticket sales and event schedule to be released in the coming days. The event will be held under specific protocols to be announced shortly, but will mark a return for WorldSBK in Argentina and South America for the first time since 2019.

“Ensuring the presence of WorldSBK in our province allows us to push forward the sporting project of the government, but also to generate an economic impact and employment opportunities for the people of San Juan. Having an international event again takes a joint effort and we'll keep working to improve the services, facilities and values of our province."

"The extension of the WorldSBK agreement in San Juan reflects the hard work which we carried out in challenging circumstances. This way, we ensure WorldSBK's foothold in the region and retain a great sporting show on the biggest stage in South America.”

"We're pleased to be able to return and race in the San Juan province. There's a great passion for racing and motorcycling in the area and after postponing last year's event, we wanted to secure WorldSBK presence in the region for years to come. For the Championship, our teams, our riders and also for our partners, the Argentinean round is a unique opportunity we want to consolidate, as having a round in South America is key for WorldSBK's growth.”