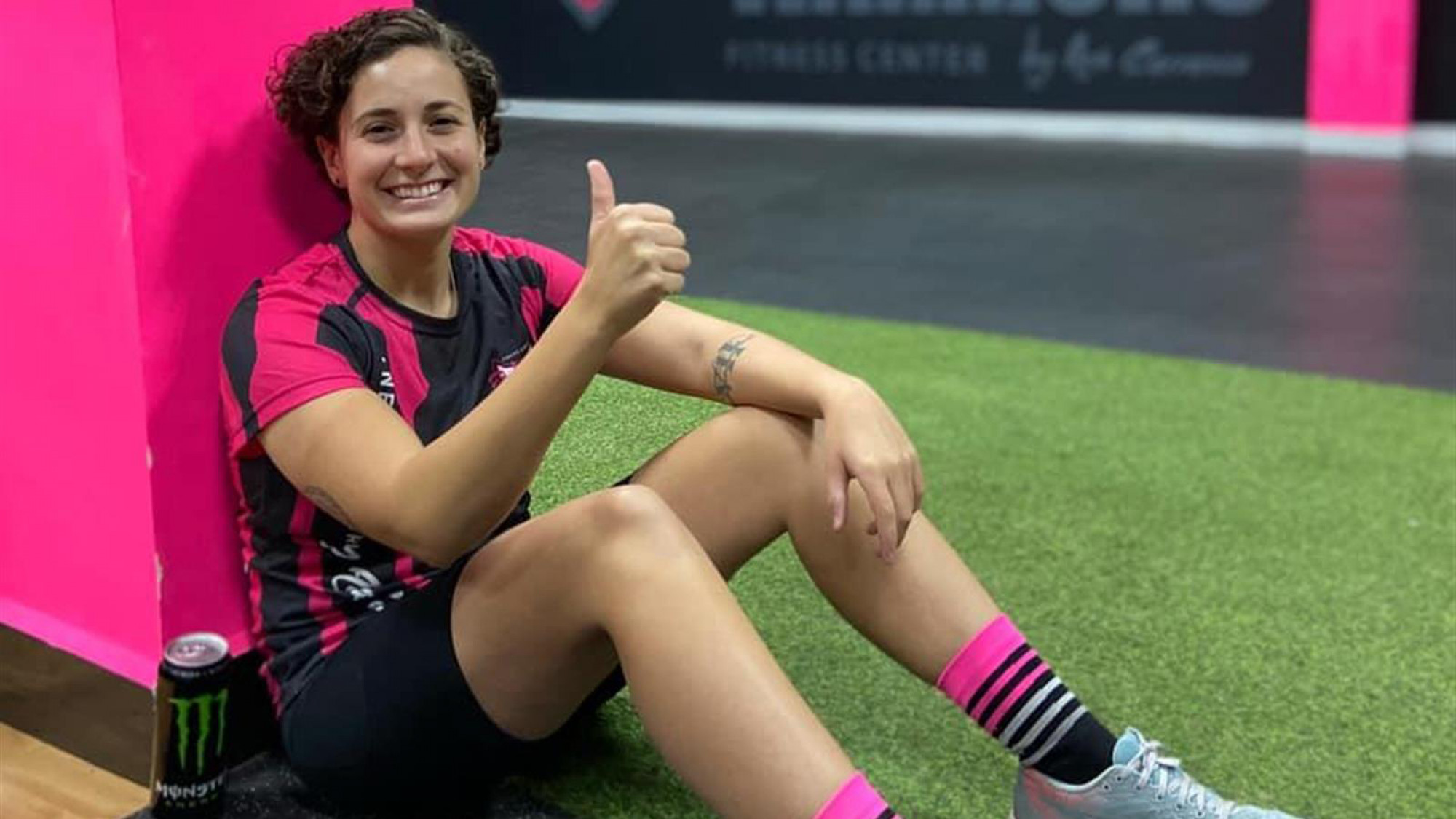 As the start of the 2021 WorldSSP300 season gets closer, Ana Carrasco (Kawasaki Provec WorldSSP300) continues her recovery from a crash at Estoril as the Spanish rider underwent surgery to remove the fixings and support bars that were used to help aid Carrasco’s recovery. The 2018 World Champion had been testing at Estoril in September as she looked to mount a title challenge in 2020.

The surgery has been described as “several months earlier than planned” which is a result of the progress of Carrasco’s recovery since the accident which happened in September 2020. The surgery went well according to the doctors and, subject to CT scans in the near future showing sufficient healing of the fractures suffered, as well as the surgical wound healing, Carrasco will be able to return to a normal level of physical activity and, should all go to plan, be back on a motorbike in less than a month; allowing her to compete at the start of the 2021 WorldSSP300 season which gets underway at TT Circuit Assen at the end of April.

Ana Carrasco (Kawasaki Provec WorldSSP300 Rider) said: "I’m really pleased, the operation has gone well according to all the doctors, I want to thank everyone for their support these last few months, and, in particular, Albert, our medical coordinator, Santi my physical trainer and Joan Tao, my osteopath, for the many hours that they’ve dedicated to my health which is bearing fruit. Of course, my thanks also go to the good work of Dr. Ubierna and Dr. Cáceres. I’m desperate to get back on my Ninja 400; we will be 100% mentally and physically ready when the season starts.”

Carla Grau (Kawasaki Provec WorldSPP300 Team Manager) added: “Fantastic news from the hospital and the ICATME team, Ana should be "ready to rock" in a few weeks. From here at Kawasaki Provec, we want to highlight Ana’s professionalism as she has been working on her physical condition in order to accelerate as much as possible her recovery. From the point of view of the project, we haven’t stopped. We have everything ready for the 2021 season, all our sponsors have reconfirmed their support for Ana’s project, even under the current situation of economic uncertainty and Ana’s injury. In fact. even various new companies have come on board the 2021 adventure so a thousand thanks to everyone, we’ll be more than ready for the first race of the season at the end of April.”

Dr. Cáceres and Dr. Ubierna explained the thought process behind the surgery, saying: "Yesterday, Tuesday the January 12, we conducted an operation to remove the titanium implant inserted on September 15. We decided to carry out the surgery because thanks to the CT scan we could observe that the injuries were consolidated, therefore we decided to insert lyophilised bone in the holes from the screws in order to speed up the bone regeneration. Surgery went well and according to plan; next week we’ll perform a CT scan to reconfirm the progress. If everything is OK then in two weeks Ana can do some exercise once the surgical wound has healed and in two more weeks get back on her bike”

Follow all the action from WorldSSP300 in 2021 using the WorldSBK VideoPass!