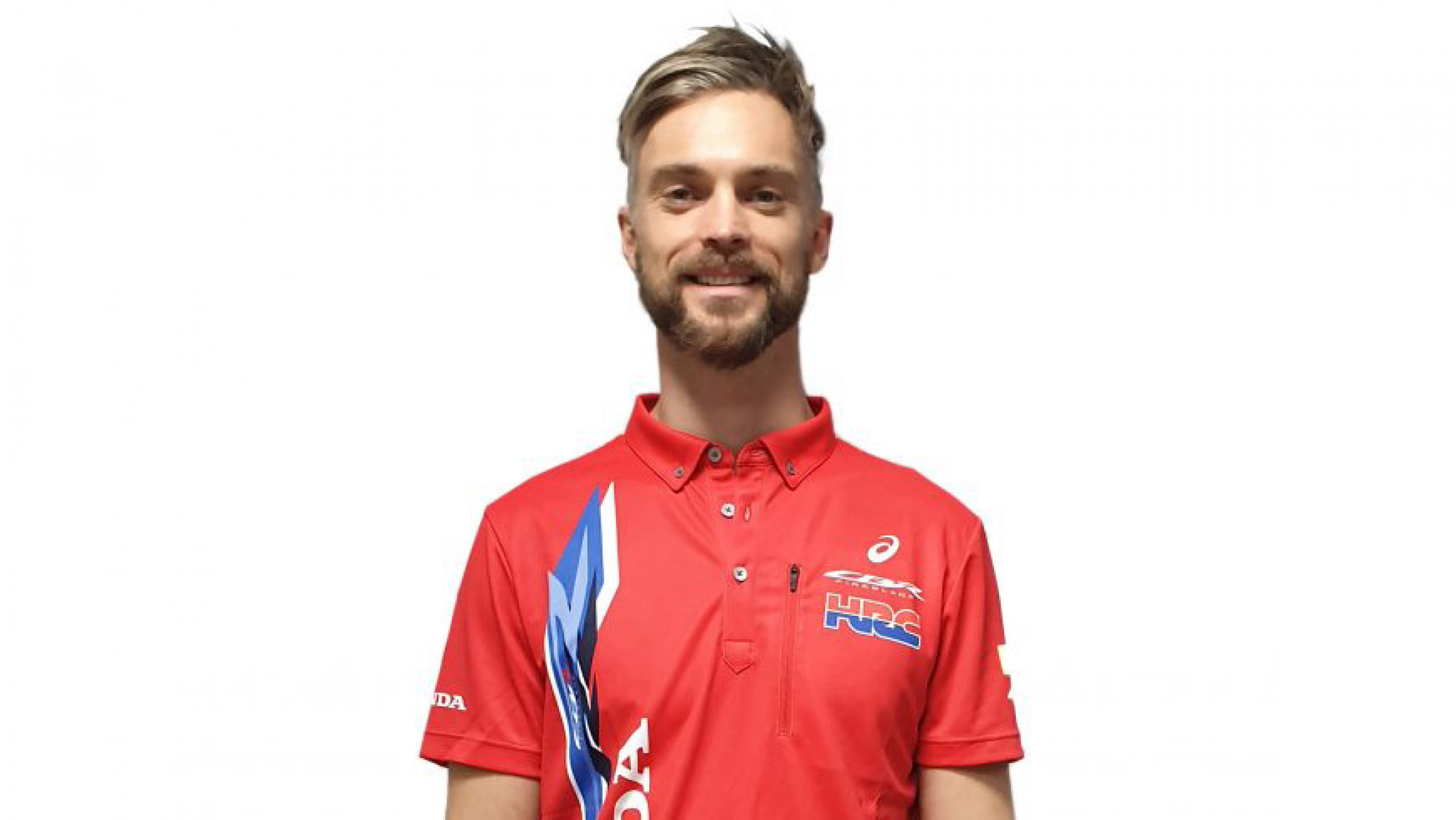 A familiar face from the MOTUL FIM Superbike World Championship will be present throughout the 2021 season but in a brand-new role as Leon Camier prepares to take up the reigns as Team HRC’s Team Manager. Camier replaces Jaume Colom, who had been Team Manager and oversaw Honda’s return to WorldSBK as a factory outfit in which the team secured one podium on their return.

The Brit had been scheduled to compete in 2020 with the Barni Racing Team but he injured his shoulder in a winter test and was unable to take part at the season-opening Australian Round despite taking to the track in Free Practice. The delayed season did not give Camier enough time to recuperate fully which meant he missed out on competition last year but will be back in the paddock for 2021 with his new Team Manager role.

Discussing his new role, Camier said: “I’ve been a Honda rider for several seasons during my career and I’m now very happy and proud to be back with the company for what is a major change in my professional and personal life. I thank Honda for the trust they have put in me - the WorldSBK project is very important and the new CBR1000RR-R Fireblade looks absolutely great. I’m prepared to work hard to achieve our goals; I always did so as a rider and I will continue in the same way as Team Manager.

“Having raced in SBK® for many years, I know the championship and its challenges very well, although the current period further exacerbates these issues. But in working alongside two very strong riders like Alvaro and Leon, and such a professional group of people as Team HRC and the HRC engineers, I am confident we’ll be able to reach our full potential and fight for top results. We now have two days of testing at Jerez, it will be my first opportunity to work with the team and I really look forward to starting this new and exciting adventure.”

Follow all the action throughout 2021 with the WorldSBK VideoPass!