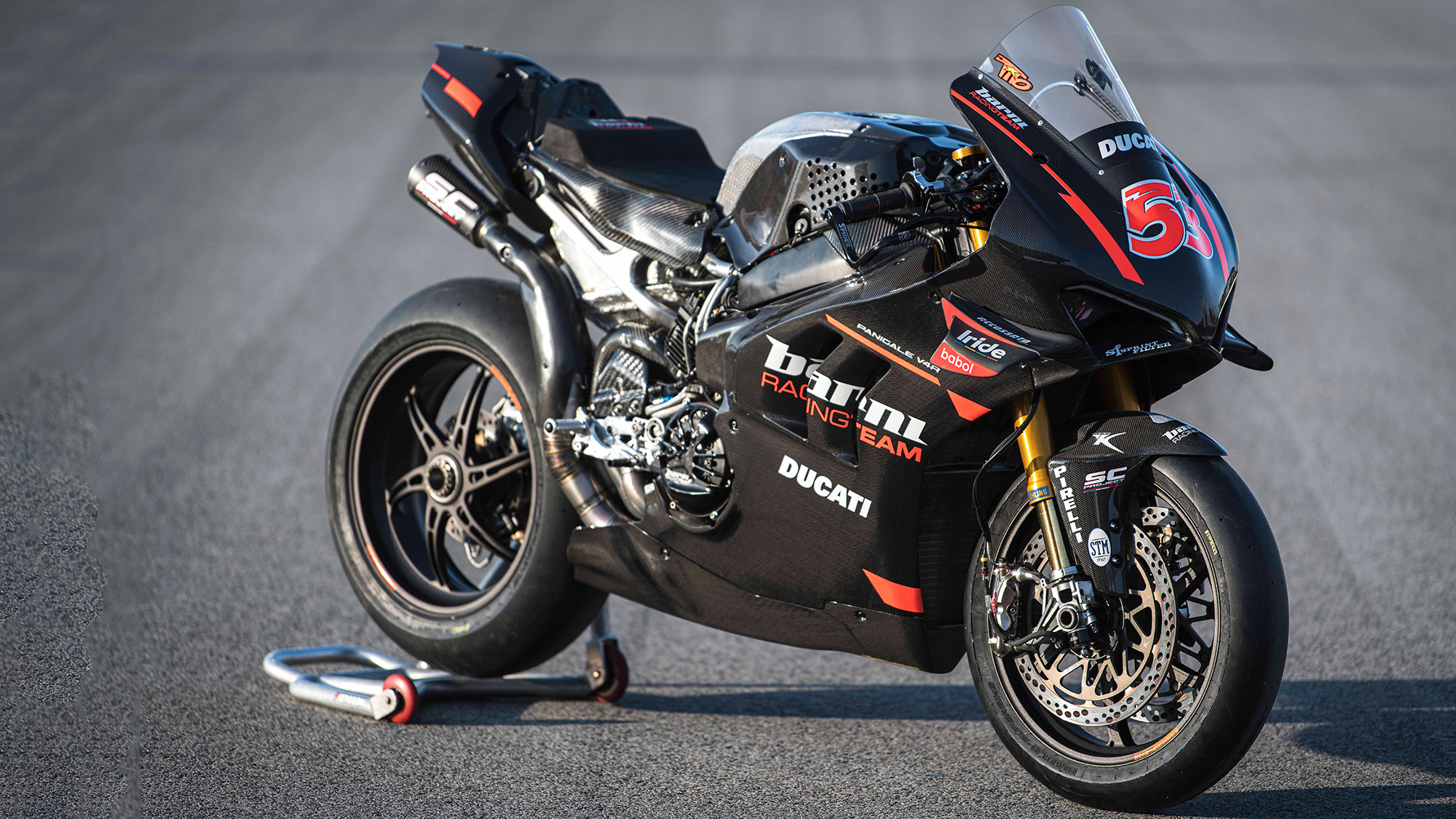 Team Principal Marco Barnabo reveals all about new signing Tito Rabat, the 2021 season and having a 2021 Ducati Panigale V4 R

Ahead of the 2021 MOTUL FIM Superbike World Championship season, Barni Racing signed 2014 Moto2™ World Champion Tito Rabat after five years competing in MotoGP™. For this season, they have a new signing and a 2021 Ducati Panigale V4 R which will be “99% the same as the factory” machine as the team looks to move up the order following a challenge 2020 where four different riders were utilised.

At the two-day test at the Circuito de Jerez – Angel Nieto, Team Principal Marco Barnabo spoke about the signing of Rabat for the 2021 season as well as expectations for the year with the news that Barni will have a very similar bike to the factory Ducati outfit. The team also revealed upgrades brought to the Jerez test which included new aerodynamic brake disc covers and a new exhaust system as they continued to search for engine optimisation.

While the rain prevented the team from testing the new parts and giving Rabat his first taste of the 2021 machine, Barnabo was able to answer questions looking ahead to the 2021 season. Discussing the signing of Rabat, he said: “I'm very happy about this agreement because in him I've seen my character, a person who has a lot of passion about this sport and just wants to train and race. It is his life.”

“I haven't set any goals. The only thing I want is to make a 'complete/full' season, that unfortunately we didn't have in 2020. I hope there won't be any problems and just thinking and growing race after each race. Then we will see the results. I have known him for a few days, but he's very friendly and he needs just a competitive bike. He says it often, he wants to show he still has something to give in this sport.

Discussing the 2021 season, Barnabo said: “It has been always my goal to. The bike has to be at the top. We bought the bike for 2021, it will be 99% the same compared to the factory one. He'll never lack anything. We all are going to work for allowing him to get good results.”