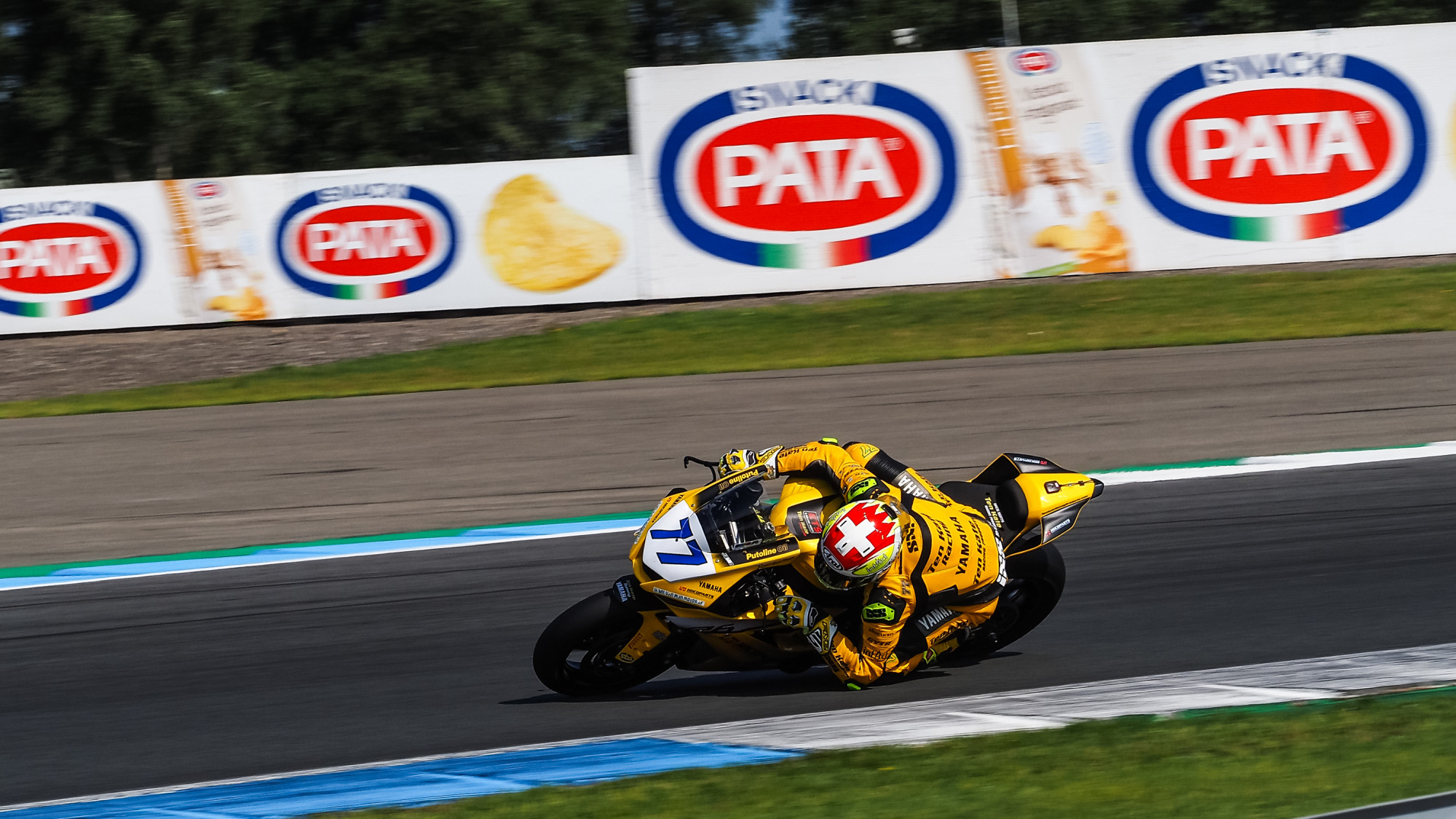 The 2021 FIM Supersport World Championship returned to action on Saturday morning for their Tissot Superpole session at the TT Circuit Assen. As has been the case throughout the Prosecco DOC Dutch Round in WorldSSP, it was another stunning display from Switzerland’s Dominique Aegerter (Ten Kate Racing Yamaha), as he placed the Dutch team on pole position for the second time this season. Joining him on the front row are Steven Odendaal (Evan Bros. WorldSSP Yamaha Team) and Philipp Oettl (Kawasaki Puccetti Racing) after a late penalty was handed out to the German.

THE FRONT ROW: a clash of titans awaits

Aegerter was straight down to the fast times as the session got underway, putting his special-liveried Ten Kate Yamaha at the top of the standings. The Swiss made it the first back-to-back poles for Switzerland since Randy Krummenacher achieved three on the bounce in 2019. It was also Ten Kate Racing’s first back-to-back poles since 2012 with Broc Parkes at Portimao and Magny-Cours, and their first pole at home at Assen since Kenan Sofuoglu in 2010. Second place on the grid went to Steven Odendaal, improving his placing on the final lap of the session but still more than three tenths behind Aegerter. Philipp Oettl was third, with the German a consistent protagonist throughout the weekend, although he was meant to start second but had his lap time cancelled after exceeding track limits.

BEST OF THE REST: plenty of stories in the top ten

Row two sees Hannes Soomer (Kallio Racing) qualify at the head of the second row although the Estonian had a big crash at Turn 8, where he limped away with what looked like pain in his left foot before eventually being taken to the medical centre. Manuel Gonzalez (Yamaha ParkinGO Team) completed the top five and continued his solid weekend thus far, having been in the top three on Friday. Row two is completed by Randy Krummenacher (EAB Racing Team), with his best Superpole result of 2021, a good achievement for the Dutch-based EAB outfit.

Row three is headed up by Jules Cluzel (GMT94 Yamaha), 0.951s behind pole-sitter Aegerter. The Frenchman will have his work cut-out to get to the battle for victory, as will Raffaele De Rosa (Orelac Racing VerdNatura). The Italian starts from eighth place but with the potential to be higher up, although he was impeded by Niki Tuuli (MV Agusta Corse Clienti), who was getting back up after a crash. Federico Caricasulo (GMT94 Yamaha) is ninth on the grid and suffered a crash at Turn 9, a far cry from his last performance at Assen in 2019 when he started second and won. Completing the top ten was Tuuli, who was originally set to start sixth but was penalised for not returning to the pitlane following his crash.

NOTABLE NAMES: who is outside the top ten?

Outside the top ten, there’s plenty of notable names with Luca Bernardi (CM Racing) in 11th, one place ahead of Can Öncü (Kawasaki Puccetti Racing). Peter Sebestyen’s (Evan Bros. WorldSSP Yamaha Team) return saw him in 14th although there was potential for more as he crashed in the session. He remounted in the last two minutes but failed to improve on his time. Suzuki’s return to WorldSSP saw Eemeli Lahti (HRP Suzuki) in 21st, as he is a wildcard this weekend. The session didn’t feature Shogo Kawasaki (G. A. P. MOTOZOO Racing by Puccetti), after he suffered a fast crash at Turn 14.

Watch the rest of the weekend in fine style with the WorldSBK VideoPass! 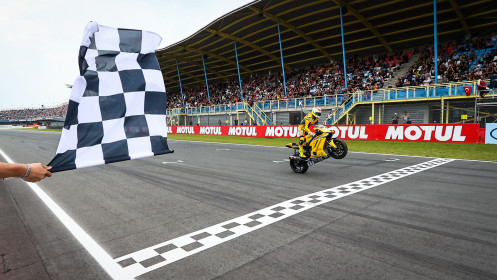 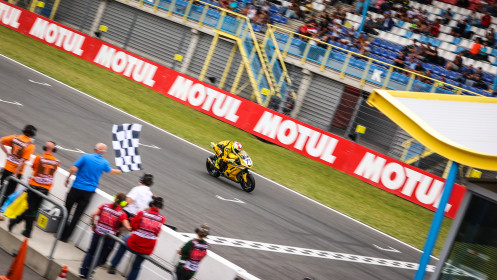 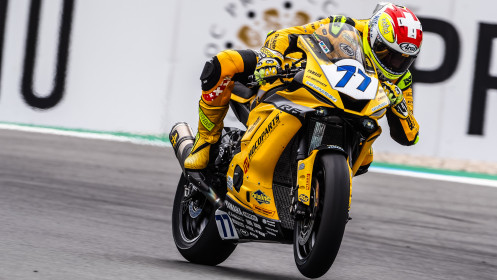