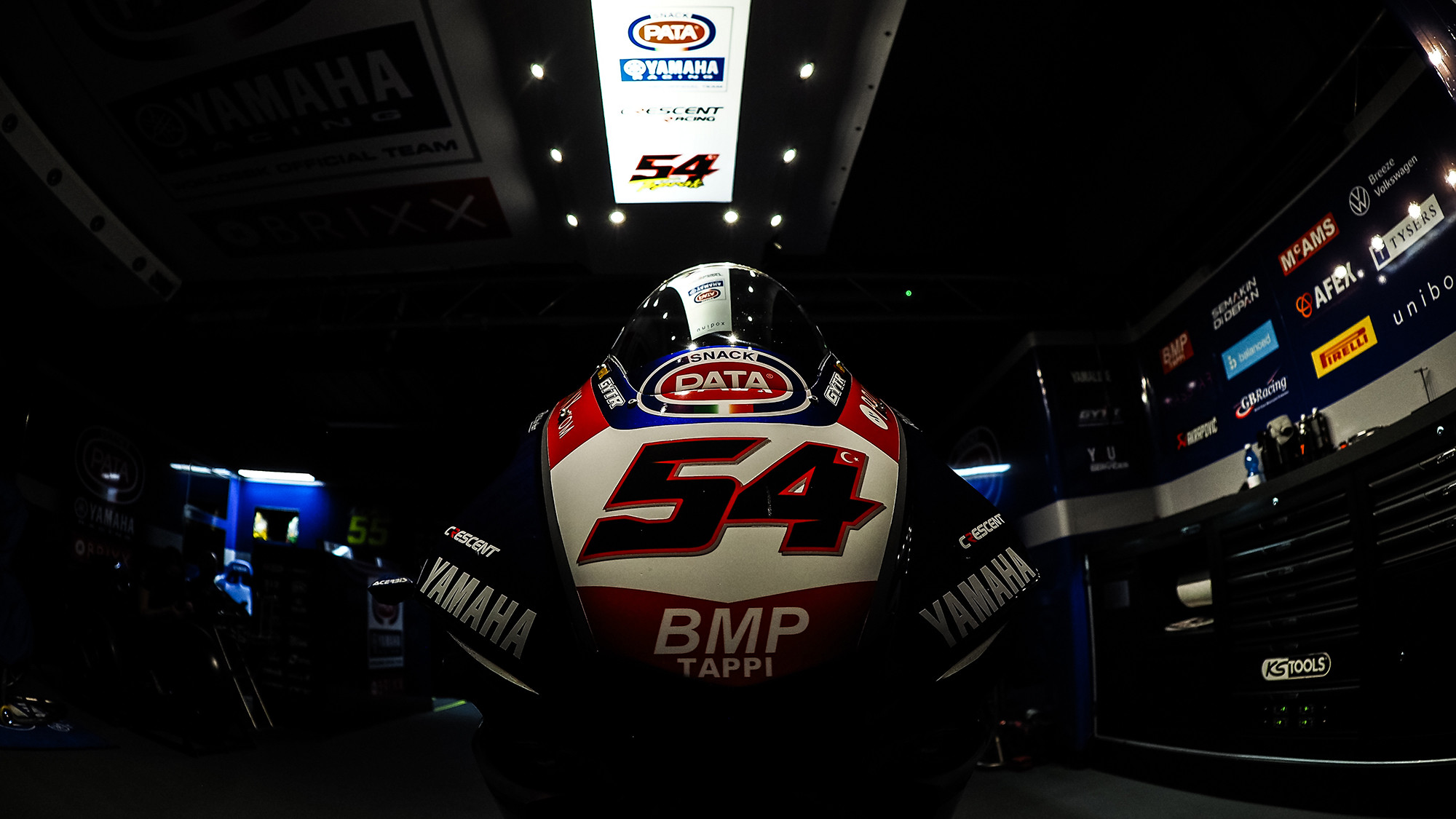 Yamaha claimed the Riders’, Teams’ and Manufacturers’ Championships as WorldSBK hit Indonesia for the season finale

A 12-year wait for Yamaha is over. Toprak Razgatlioglu (Pata Yamaha with Brixx WorldSBK) secured the MOTUL FIM Superbike World Championship title after a thrilling encounter at the Pertamina Mandalika International Street Circuit. The title went down to the final round, the Pirelli Indonesian Round, with the Turkish star claiming the title in the penultimate race of the season.

Razgatlioglu came into the round with a 30-point advantage over Rea and, with the cancellation of the Tissot Superpole Race to accommodate running Race 1 on Sunday morning, knew second place would be enough to claim the title. Although title rival Jonathan Rea (Kawasaki Racing Team WorldSBK) claimed victory, Razgatlioglu finished in second place to take the 2021 crown, and end Yamaha’s 12-year wait to have a Riders’ Champion.

Razgatlioglu’s crew chief, Phil Marron, was on hand to give his thoughts after the Turkish rider’s success as well as taking his first title as a crew chief, saying: “I’m lost for words, it hasn’t sunk in yet. Special day, special season, special rider, special team. I would call it special! I’ve come close a few times to winning some gold medals, but we got silver. It’s finally nice to take my first gold and to take it in WorldSBK. This is my third year with Toprak, and it’s nice to see him evolve, grow and progress… I don’t think he’s finished yet! I don’t think it’s the end of his story.”

Razgatlioglu’s second place coupled with Andrea Locatelli (Pata Yamaha with Brixx WorldSBK) claiming fourth place meant Pata Yamaha, run by Paul Denning and Crescent Racing, claimed the Teams’ Championship for 2021 with a race to spare. In Race 2, Razgatlioglu claimed fourth to secure Yamaha the Manufacturers’ Championship; the second in their WorldSBK history and first since 2007.

Reacting to Razgatlioglu’s title success, and Pata Yamaha winning the Teams’ Championship, Team Manager Denning said: “What a season! It’s a very emotional moment. I’m so happy for the group, the people in the team. More than anything, this makes me happy. Toprak, as a human being not only as an athlete, has kept his humble approach, he is respectful for everybody, he works as a true part of the team and what he’s done this season is so special. He had some difficult moments; the crash in Assen that wasn’t his fault, two technical DNFs when he was challenging to win the race. He has not made one mistake in a race. 37 races we have done, not one mistake to cause a non-finish. Not one crash. I would need to check whether that’s ever happened in history. Incredible season and he deserves it and my team deserve it.”

Yamaha Motor Europe Road Racing Manager, Andrea Dosoli, was ecstatic with the team’s triple success. He said: “Amazing is the proper word to describe what happened this year. The triple crown is something that means a lot. Most probably, it has been the best ever season in World Superbike. I don’t remember a season where three riders and three manufacturers have been fighting every single lap, every single race for the podium. The level of competition has been so high, and I must congratulate Toprak and the team on a fantastic job. Toprak has never made any mistakes.”

Their success extended around the globe, too, with Fabio Quartararo claiming the MotoGP™ title this season, Jake Gagne taking glory in MotoAmerica, Katsayuki Nakasuga winning in Japan and Tarran McKenzie taking the honours in British Superbike; a truly sensational year for Yamaha in motorcycle racing.

Watch all the action from an incredible WorldSBK campaign in 2021 using the WorldSBK VideoPass!