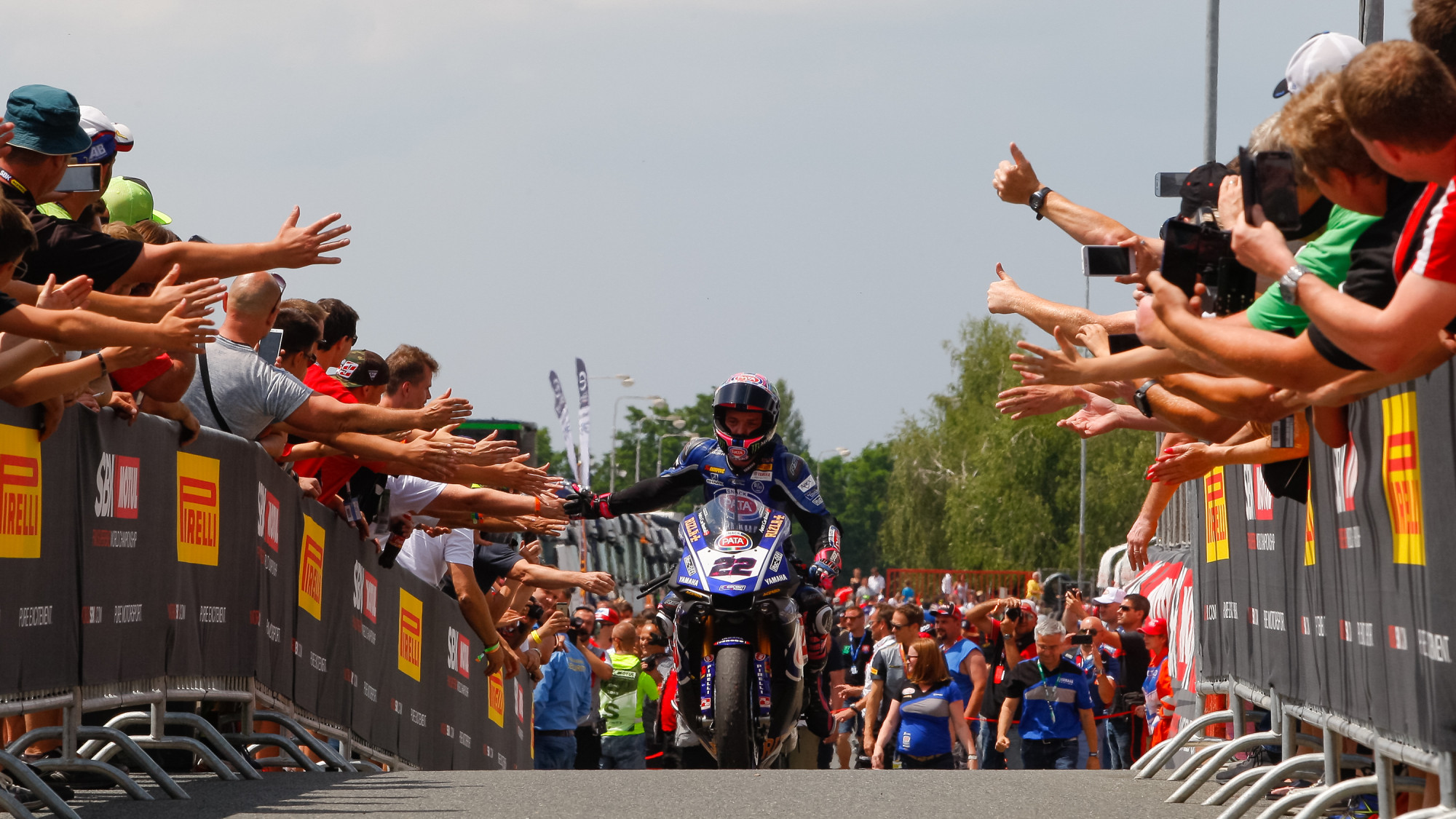 As Most is announced on the 2021 World Superbike calendar, look back at some of the greatest battles to take place on Czech soil…

Following the announcement that Autodrom Most will make its MOTUL FIM Superbike World Championship debut in 2021 and thus welcoming a return to the Czech Republic for WorldSBK, it’s time to ‘Czech out’ some of the best moments from a country steeped in motorsport history. Previously, all races were held at Brno, so whilst this list of great memories is solely from there, we hope that by the end of the Czech Round in 2021, Most will also be making an appearance below.

Brno returned to the calendar in 1996 after making its first appearance three years previously in 1993, but 1996 would be the confirmation of who the rider to beat was. Troy Corser had already done the double at Donington Park back at round two, and on his first visit to Brno at round five, he stormed to a dominant double win once again, taking both wins by more than seven seconds, cementing himself as title favourite – which he’d live up to.

After five DNFs in the first eight races and just one podium from the first 12, Yukio Kagayama had an abysmal start to the 2006 season. However, by the time the seventh round of the season had started, he fought his way to the front at Brno to surprise everyone by taking not just one, but two race victories. In one of the shocks of the 2006 season, Kagayama clinched his only career double.

The first race at Brno in 2011 was a battle of ex MotoGP™ stars, all looking to stamp their ground on the WorldSBK title chase. Defending Champion Max Biaggi was in contention on his Aprilia, along with eventual 2011 Champion Carlos Checa aboard his Ducati, but it was Yamaha WorldSBK rookie Marco Melandri who fought his way to the front in the closing stages, taking his third win of the 2011 season, in which he’d go on to finish second overall.

Thrilling battles were abundant in 2012 and Brno was no different; a wet-but-drying Race 1 saw Marco Melandri come through to win, but he didn’t have it that easy in Race 2, as he battled hard with Tom Sykes. It went all the way to the last lap and despite Sykes’ best efforts aboard the Kawasaki, BMW’s Melandri took the double, the first of his career and BMW’s first in WorldSBK.

The last time WorldSBK visited the Czech Republic, the Championship exploded with drama, particularly in Race 2. First of all, there was a collision between Kawasaki teammates Tom Sykes and Jonathan Rea, resulting in Rea crashing out at Turn 12. Then Sykes eventually crashed, as did front-runner Marco Melandri, leaving Alex Lowes out front to put in a fine performance for a career-first victory, Yamaha’s third win in four races.

Make sure you don’t miss any of the drama from Most and the other rounds in 2021 with the WorldSBK VideoPass!