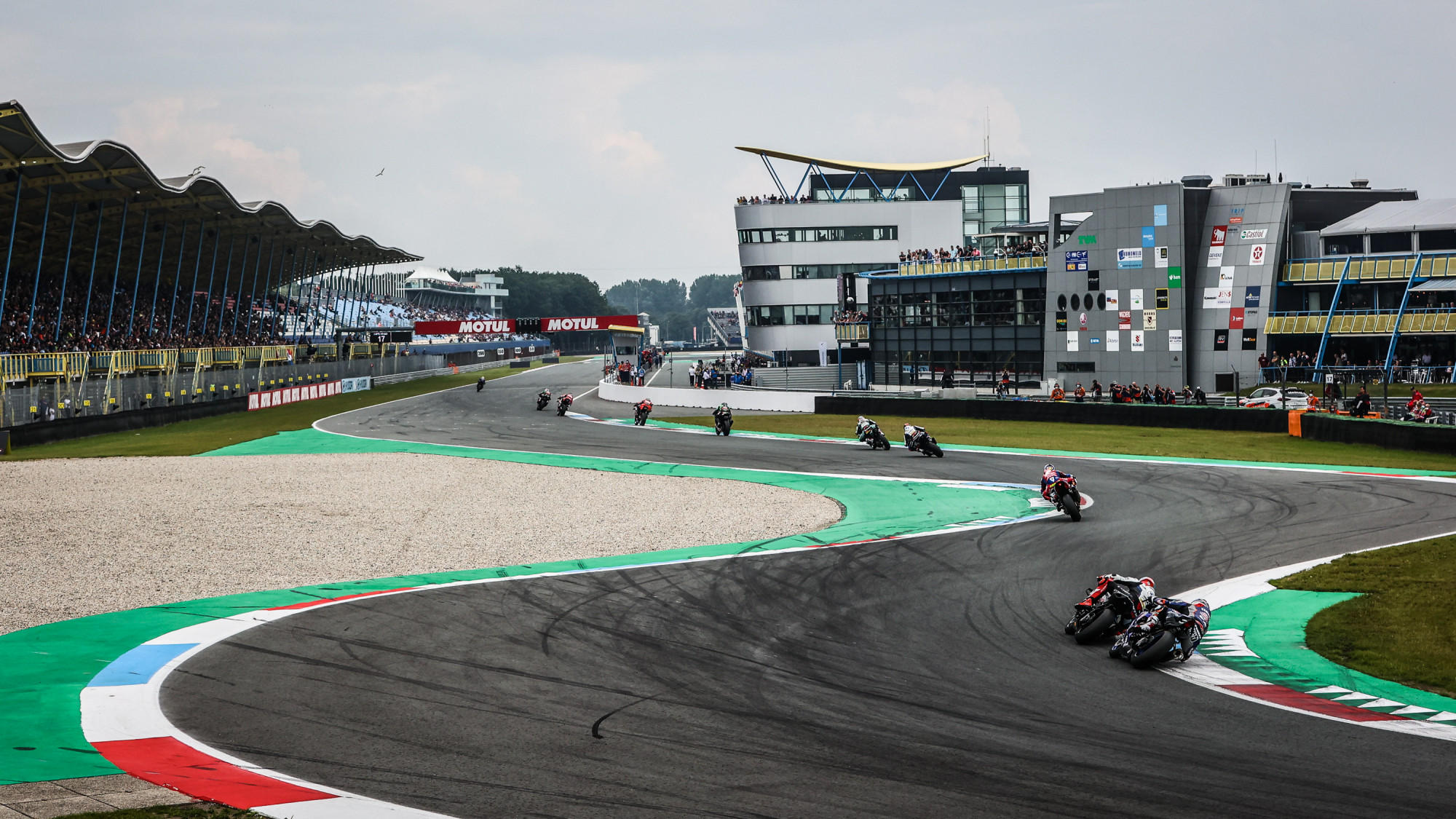 History made from start to end, farewells, personal gains and big rewards after years of determination…

The 2021 MOTUL FIM Superbike World Championship saw records were broken, and dreams achieved. From a first-time Champion to emotional farewells, new milestones and a Champion dethroned, there were plenty of stats to get stuck into at the end of the season. This is your essential stats guide to a look back on the 2021 World Superbike season, one of the greatest in the Championship’s history.

152/126 – With his front row in San Juan, Axel Bassani (Motocorsa Racing) became the 152nd rider in WorldSBK to qualify on the front row. His podium from Race 1 at the Circuit de Barcelona-Catalunya three rounds before saw him become the 126th rider to take a podium in WorldSBK.

50 – Michael van der Mark’s (BMW Motorrad WorldSBK Team) third podium of 2021 in Race 2 in Indonesia was the 50th podium placement for BMW in WorldSBK. He’s now equal with double WorldSBK Champion Doug Polen at 40 and 22nd overall in the rankings.

18 – Razgatlioglu is the 18th different WorldSBK Champion in the Championship’s 18th final round title decider.

17 – This is the 17th season out of the last 18 where a rookie has stood on the podium in WorldSBK – 2017 was the exception. In 2021, two rookies made it to the rostrum – Andrea Locatelli (Pata Yamaha with Brixx WorldSBK) and Bassani. It’s the first time since 2016 that two rookies stood on the podium: back then, it was Nicky Hayden and Alex De Angelis.

13 – 13 once again shows importance: this time it is because Razgatlioglu, Rea and Redding shared the podium 13 times in one season, a new record for WorldSBK.

6/1 – After six years of Rea being Champion, he was dethroned in 2021 by Razgatlioglu, who took a first WorldSBK title. He’s also the first ex-STK600 Champion to be crowned WorldSBK Champion.

4 – For the first time since 2014, four different manufacturers took wins.

3 – For the third successive season, a rookie finished in the top four in the Championship. This year, it was Yamaha’s Andrea Locatelli – the first time a Yamaha rider has finished as top rookie in 10 years, the last being Marco Melandri in second in 2011.

1 – This is Toprak Razgatlioglu’s first WorldSBK title. He is the first Champion from Turkey in WorldSBK. Turkey is the 7th country with a World Champion after Great Britain (14 titles), USA (9), Australia (5), Italy and France (2), Spain (1). Likewise in MotoGP™, Fabio Quartararo became World Champion, making France the 7th country to take a title in their premier class. For the first time, the World Superbike Championship is decided in Indonesia and at a new track (not including Manfeild in New Zealand from 1988, when the Championship was new).

1 – Another record that Razgatlioglu set was that he won on his birthday back in Race 1 at San Juan. This was the first time it had ever happened in WorldSBK and coincidentally, was 10 years to the day since Casey Stoner won on his birthday in MotoGP™ at Phillip Island.

0.038s – The closest finish of the 2021 season came at Most in Race 1, with Razgatlioglu holding off Scott Redding.

Watch the season back in full and get ready for 2022 with the WorldSBK VideoPass!