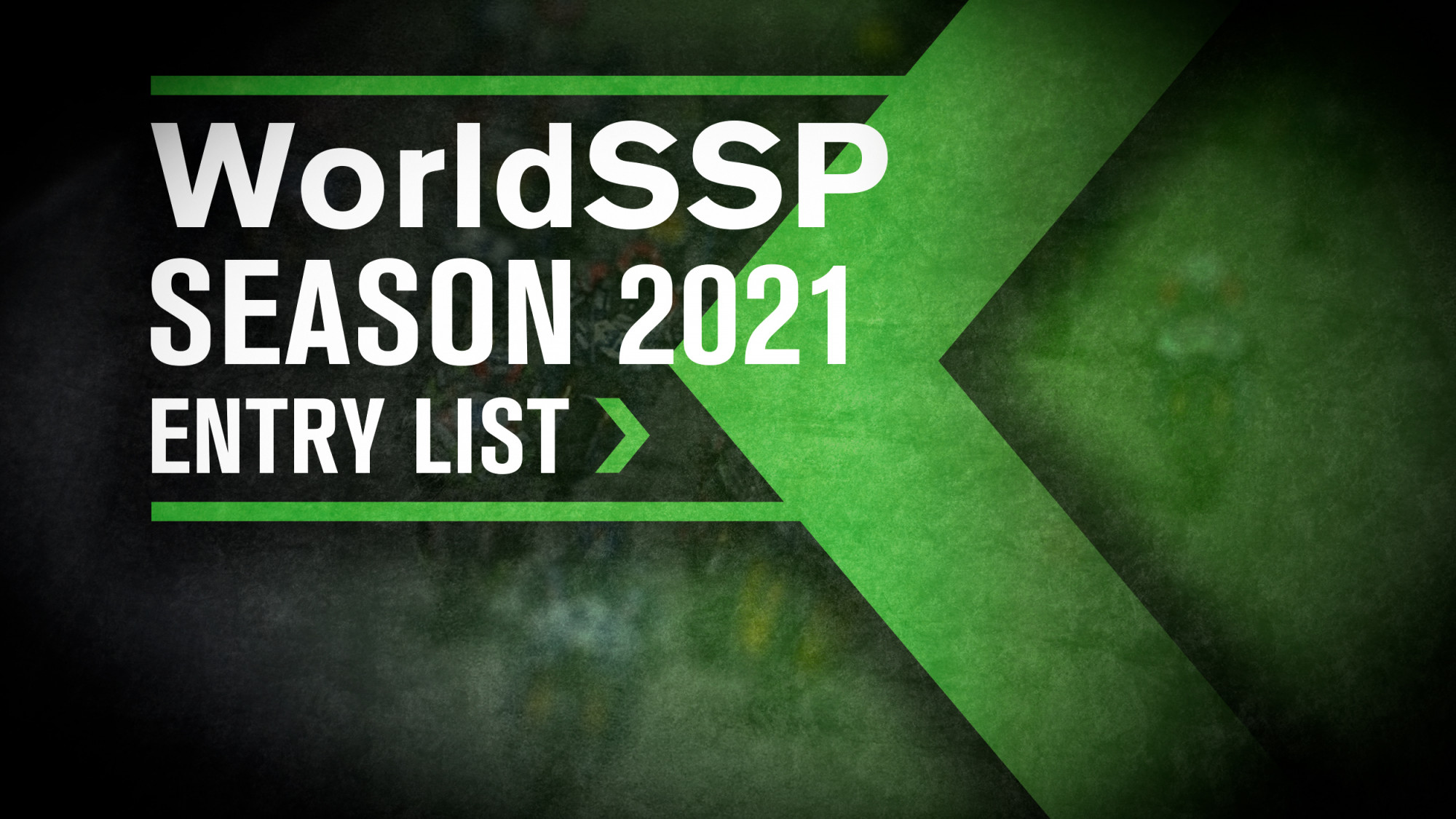 Provisional permanent entry list for the 2021 WorldSSP season revealed as 29 names are officially confirmed for the upcoming campaign.

The competitors that will battle it out for the 2021 FIM Supersport World Championship have been announced with 29 riders announced for the upcoming season, including six in the WorldSSP Challenge which will take place at European rounds of the season.

Reigning teams’ Champions Evan Bros. WorldSSP Team will field South African rider Steven Odendaal as the team’s sole representative as they look to continue their success following their incredible 2020 season with Andrea Locatelli. Odendaal will face competition from Kawasaki Puccetti Racing duo Philipp Oettl and Can Öncü, with the Turkish star taking the seat vacated by Lucas Mahias, who will remain with the team but in WorldSBK.

Jules Cluzel returns to WorldSSP for 2021 as he looks to take his first Championship title, once again lining up with GMT94 Yamaha. The French team field Federico Caricasulo alongside Cluzel in 2021 after the Italian spent a season in WorldSBK. Kallio Racing will once again field two bikes as Estonian rider Hannes Soomer is joined by Finnish rookie Vertti Takala.

MV Agusta will be represented by one bike in 2021, down from three in 2020, with Niki Tuuli joining MV Agusta Corse Clienti, as the sole MV Agusta representative. Following the split between Ten Kate Racing and EAB Racing, both teams will have representation in 2021. Ten Kate Racing Yamaha field Indonesia’s Galang Hendra Pratama and Moto2™ and MotoE™ race winner Dominique Aegerter while EAB Racing Team will run 2019 Champion Randy Krummenacher as the Swiss rider returns to the Championship.

Manuel Gonzalez will remain on the grid for 2021 with the same team but on new machinery as the ParkinGo Team switch to Yamaha machinery and become the Yamaha ParkinGo Team for 2021. Danny Webb remains in the Championship after a strong showing with WRP Wepol Racing, where he will compete for a second consecutive season.

Orelac Racing VerdNatura stars Raffaele De Rosa for the 2021 season while Peter Sebestyen returns to WorldSSP with Racing Team Hungary. Yamaha MS Racing have two riders for the upcoming season as Pawel Szkopek makes a comeback to the Championship after nine years alongside Marc Alcoba.

Szkopek is not the only rider making a stunning comeback to the WorldSBK paddock as Michel Fabrizio joins G.A.P MOTOZOO Racing by Puccetti as the team’s full-season rider. CM Racing will have Luca Bernardi race for the team in 2021 while Christoffer Bergman will compete for Wojcik Racing Team again. VFT Racing will compete for honours in 2021 with Federico Fuligni and Davide Pizzoli, the team back in the Championship for the first time since 2016.