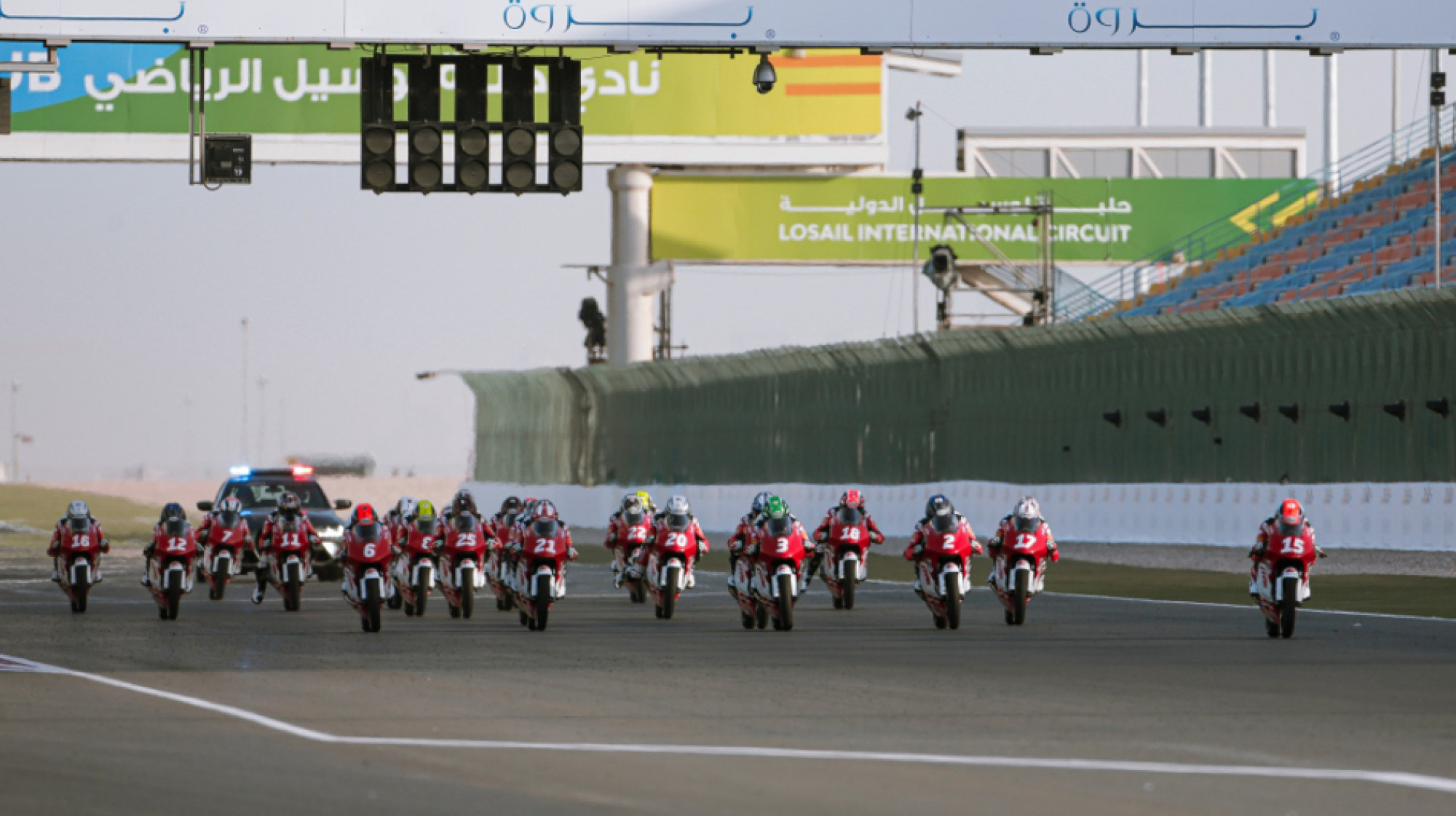 The 2021 season for IATC has seen a slight change, whilst the season remains scheduled to finish alongside WorldSBK

Round 3 of the ATC will now take place alongside MotoGP™ at the Grand Prix of Thailand from the 15th to the 17th of October, with the Cup set to visit Chang International Circuit a week later than previously scheduled.

The ATC will then join MotoGP™ at the rescheduled Malaysia Motorcycle Grand Prix the following weekend for Round 4. That will be the first of two visits to Sepang International Circuit, with Round 5 to take place at the Malaysian venue a week later alongside another local event to be confirmed.

After the triple header, Round 6 will see the ATC end the season alongside WorldSBK at Mandalika International Street Circuit in Indonesia, subject to homologation. The Indonesian event will be the first since 1997 for WorldSBK, taking to a new venue with the Mandalika International Street Circuit; the IATC’s support at the WorldSBK round will be widely welcomed to mark the comeback to Indonesia.

The 2022 Selection Event remains scheduled for Sepang International Circuit on the 26th and 27th of October 2021, between Rounds 4 and 5.

Follow all of the stories in 2021 in WorldSBK with the WorldSBK VideoPass!