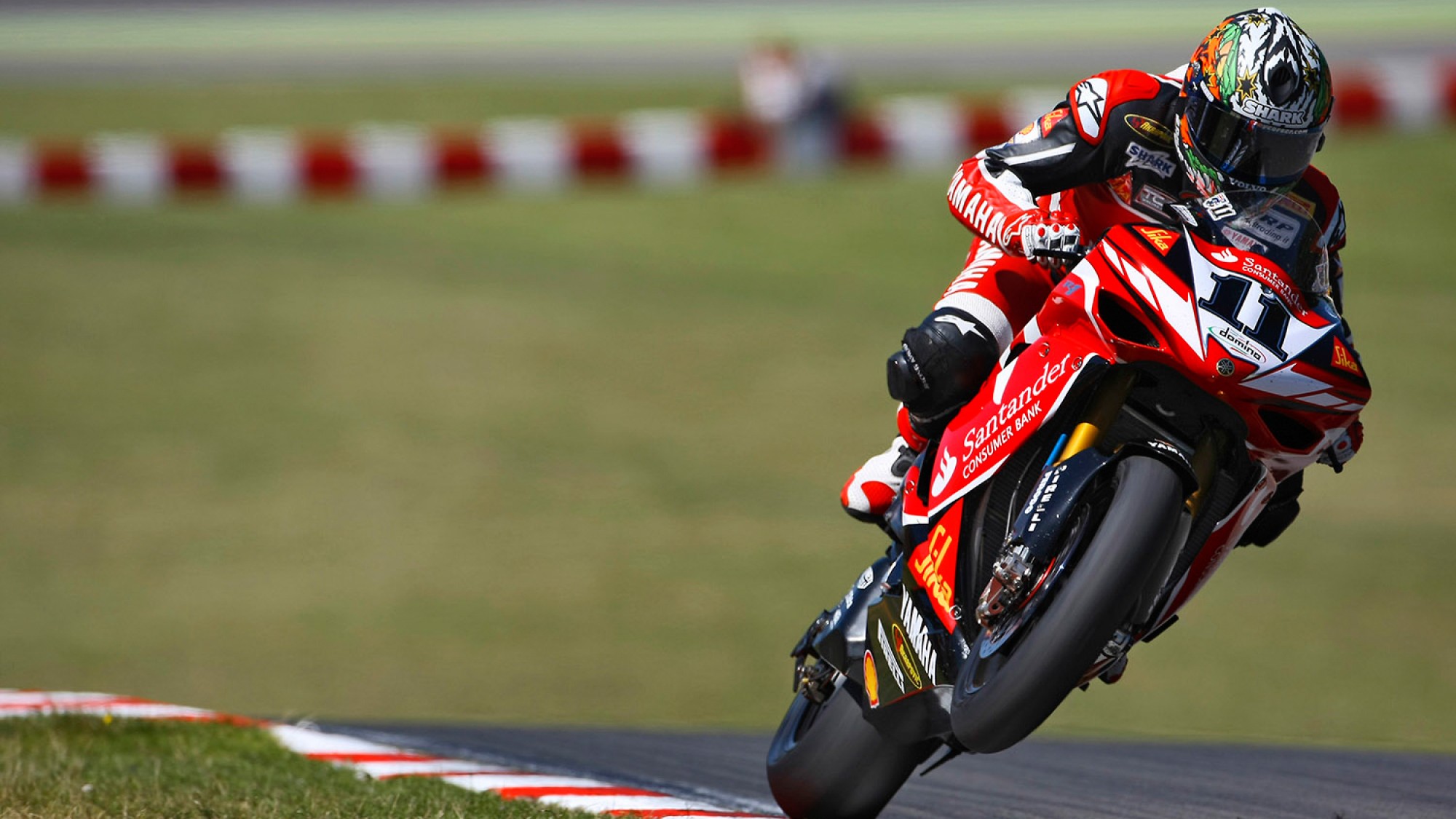 In past weeks, we’ve gone through the archives to revisit some of the most iconic WorldSBK motorcycles and this week is no different. After the domination of Ducatis motorcycles and the heroics of Honda, it now time for the years of successes from Yamaha. The manufacturer has formed part of WorldSBK’s history right from the beginning, with lasting memories never being erased.

The first Yamaha to grace the Championship was the FZ750, which took victory in 1988 with Fabrizio Pirovano, whilst Michael Doohan took three wins, starting his international motorcycle racing career in style and becoming the first Australian winner in WorldSBK. In 1989, the FZR750R was brought out and again proved to be a winner, this time with Terry Rymer in New Zealand, the first ever British rider to take victory in World Superbike. The model took victories all the way up to 1992, with Pascal Picotte became the first Canadian winner at Mosport in 1991.

The first YZF750 model came in 1993 and took until the penultimate race of the year to win, again with Pirovano. 1994 was difficult with little success but 1995 was totally different; a full factory effort returned with American youngster Colin Edwards and Japanese sensation Yasutomo Nagai. Nagai took a pole and many podiums before he lost his life at Assen, whilst Edwards shone. Noriyuki Haga took a first win in 1997 aboard it, remaining on the bike until 1998, winning five more races.

Come the millennium’s end, it was the R7 that made its first showing. A new bike that took time to acclimatise, Noriyuki Haga launched an attack on the title and finished runner-up in 2000. Yamaha left but came back with the first R1 in 2005. Then a second version in 2006 until 2008, where Haga was the rider who took it to the majority of its wins. Come 2009, the long wait for a first title was over as Ben Spies took the title aboard another new R1, which lasted until Yamaha left at the end of 2011 – although Cal Crutchlow won in 2010, and Marco Melandri and Eugene Laverty won in 2011.

The new R1 was back for 2016 but it wouldn’t be until 2018 where it won, with Michael van der Mark achieving a double at Donington Park before Alex Lowes’ first win at Brno. The bike won with van der Mark in 2019, before a new evolution came for 2020. An instant hit, Toprak Razgatlioglu stormed to a thrilling victory in Race 1 at Phillip Island, thus the first Turk to lead the Championship.