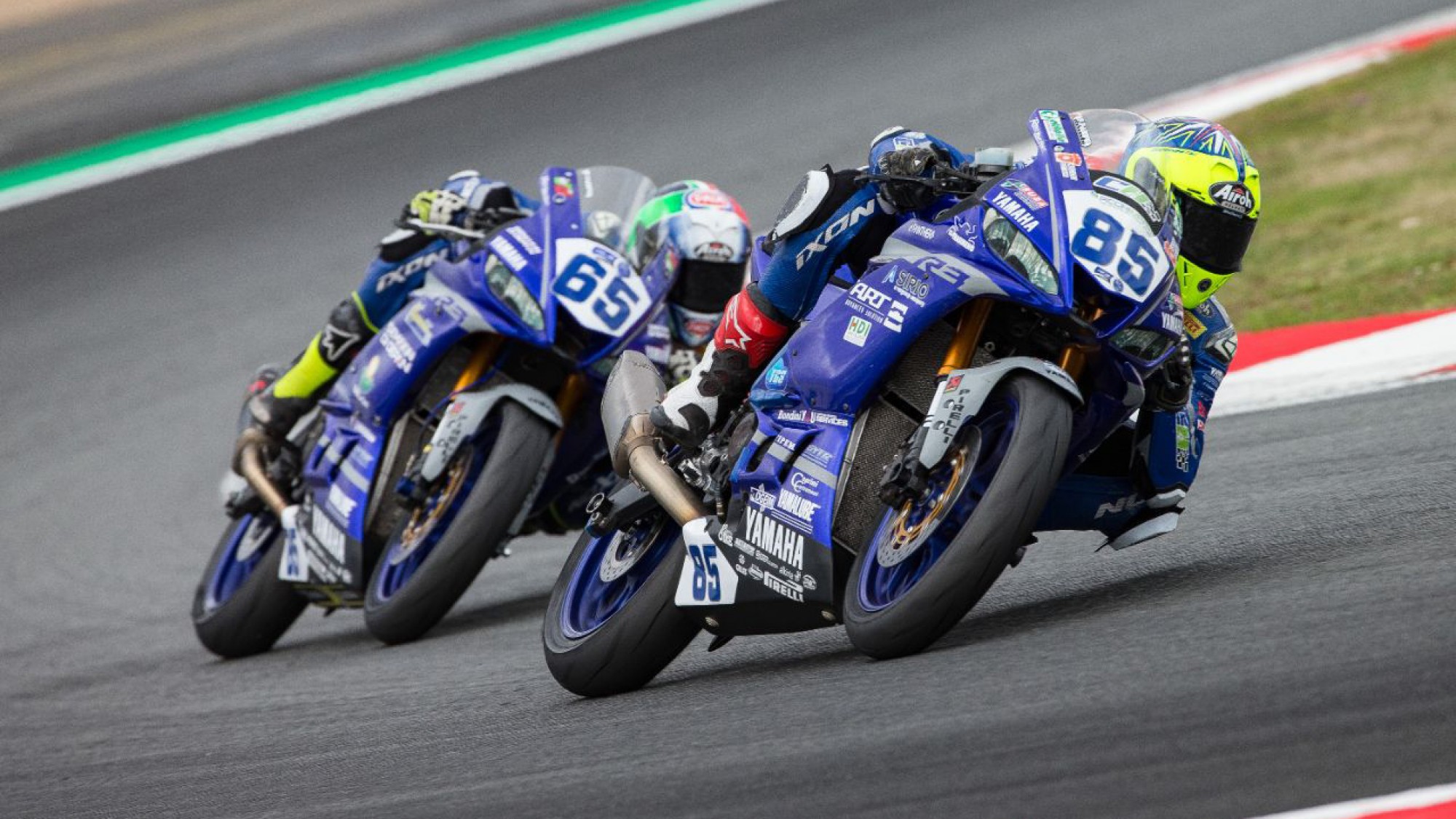 The new initiative is set to introduce the next generation of stars and now, a flexible payment plan will open up the Championship to even more bidding stars...

The highly anticipated Yamaha R3 bLU cRU FIM European Cup launches this year to provide a pathway for young riders looking to make a name for themselves in the FIM Superbike World Championship. For the upcoming season, Yamaha Motor Europe is now offering the opportunity for entrants to split their registration costs throughout the 2020 campaign.

The Yamaha R3 bLU cRU FIM European Cup will support the WorldSBK season for eight European rounds, with riders aged 12 to 16 years old eligible for entry. Each of the 36 maximum competitors will be provided with a latest-spec Yamaha R3, which found success in the FIM Supersport 300 World Championship last year, additionally benefiting from exclusive coaching, world-class technical assistance and Pirelli tyres at each event.

Being a part of the Yamaha R3 bLU cRU FIM European Cup offers young riders a clear first step on the path to the pinnacle of superbike racing. This path includes opportunities in all the WorldSBK support classes with Yamaha supported teams and culminates at the top of the racing pyramid with the Pata Yamaha WorldSBK Official Team.

Registration for the ground-breaking championship closes on 28th February 2020, and despite the heightened interest, there are still a few places left. The total cost covers aspects such as coaching, assistance, bike and tyres, as well as fuel, helmet, leather suit, gloves, boots and Paddock Blue uniform, providing one of the best low-cost options at this level. The total cost can now be split into instalments. More info can be found here.

Future stars from across the globe are already set to contest the eight-round European series, with entries from Austria, Brazil, France, Greece, Slovakia, and Turkey confirming their interest.

The Yamaha R3 bLU cRU FIM European Cup will benefit from extensive overage of each round, with a video highlights package available each weekend. Additionally, it also gives the riders unprecedented access to the Superbike World Championship paddock, giving riders the best opportunity to make a name for themselves in front of the sport’s top personnel.