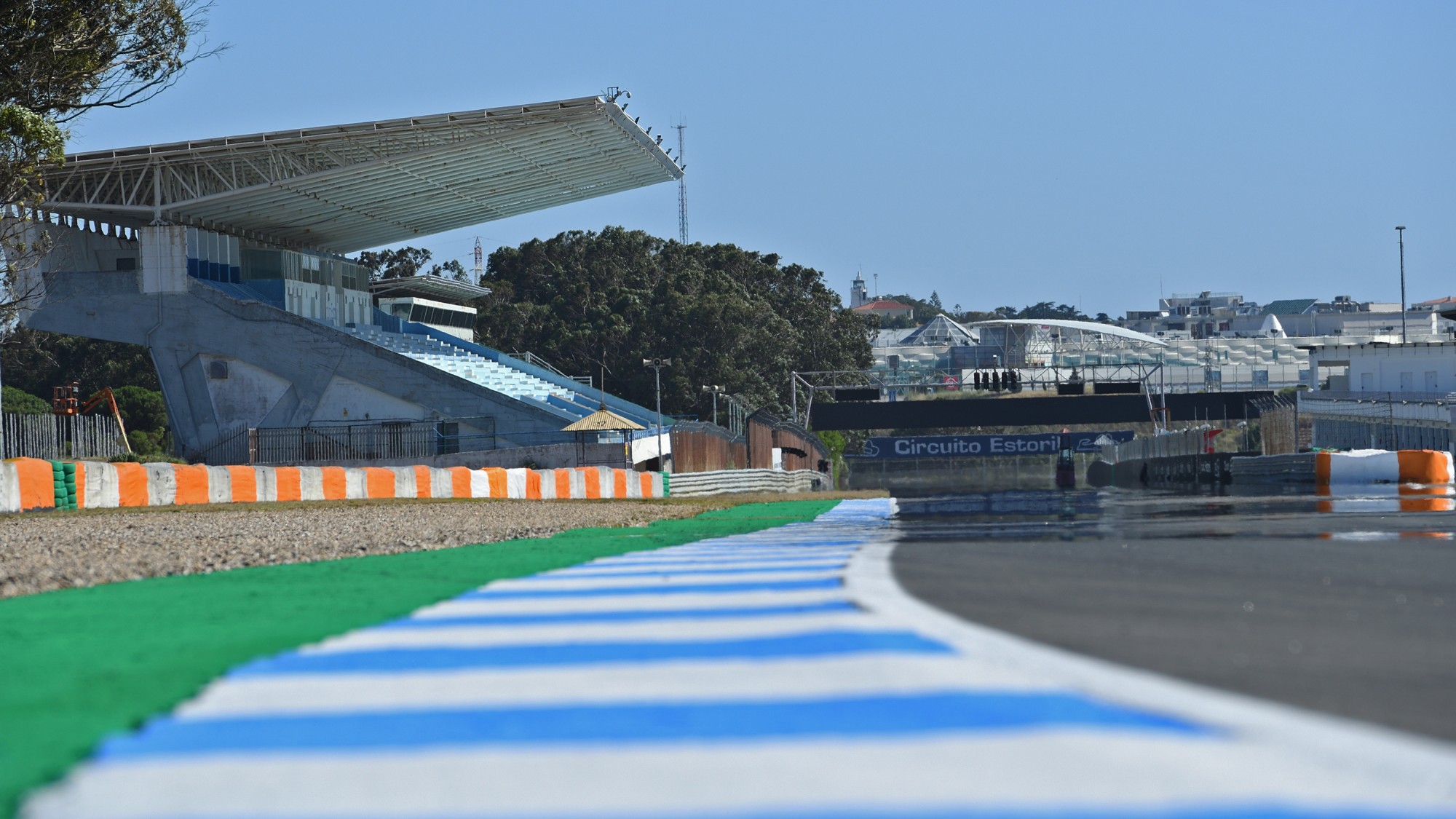 The Fédération Internationale de Motocyclisme (FIM), Circuito do Estoril officials and Dorna WSBK Organization (DWO) are pleased to announce an additional round to the 2020 MOTUL FIM Superbike World Championship. The Circuito Estoril, situated just 30km from the Portuguese capital city of Lisbon, will host the WorldSBK class, along with the FIM Supersport World Championship and the FIM Supersport 300 World Championship from the 16th – 18th of October. The event will replace Misano as the season-ending round and will be the first time in WorldSBK history that two rounds will be held in Portugal.

Estoril has a rich history in motorcycle racing and from 2000 to 2012, held the Portuguese Grand Prix in MotoGP™️. In recent years, it has hosted the FIM CEV Repsol Junior World Championship and for 2020, will see a return to World Championship status with the arrival of the MOTUL FIM Superbike World Championship. Estoril has previously been on the WorldSBK calendar in the past: the first year of the Championship in 1988 and in 1993, the most recent. The Estoril round has not yet decided about the presence of fans and on-site external media, but a decision will made at a more relevant time, in accordance to the protocols of the moment.

Jorge Viegas, FIM President said: “I am glad that it was possible to add a second round in Portugal and to see WorldSBK returning to Circuito Estoril, which had already hosted this very competitive championship in its founding year back in 1988 and then in 1993. I would like to thank DWO, Circuito Estoril and the Portuguese Federation for making it possible to organise the final round of the 2020 MOTUL FIM Superbike World Championship in Portugal.”

Jaime Andrez, Chairman of the Estoril Circuit, stated: "It gives me great pleasure to welcome to Estoril the MOTUL FIM Superbike World Championship. This competition is not new to Estoril, as it has visited in the past in 1988 and in 1993. We are confident that the teams will have a fantastic experience at the Estoril track, especially if we have three days of mild and pleasant weather, combined with the Circuit’s culture of warm welcome and professionalism.  I would like to congratulate the organisers and wish all competitors the best of luck for these three days and hope this event will contribute to highly promote this sport in 2020 and in the following years.

Gregorio Lavilla, WorldSBK Executive Director of the Sporting and Organisation Departments commented: “The addition of a second round in Portugal on the calendar is very important for the growth of WorldSBK in the Iberian Peninsula and specifically Portugal. It will add a challenge to a lot of the paddock as most haven’t visited this track, bringing an extra dynamic to the Championship as the season readies for a spectacular round at this returning venue. I would like to thank the FIM and the circuit for their cooperation and desire to be part of the 2020 calendar.”