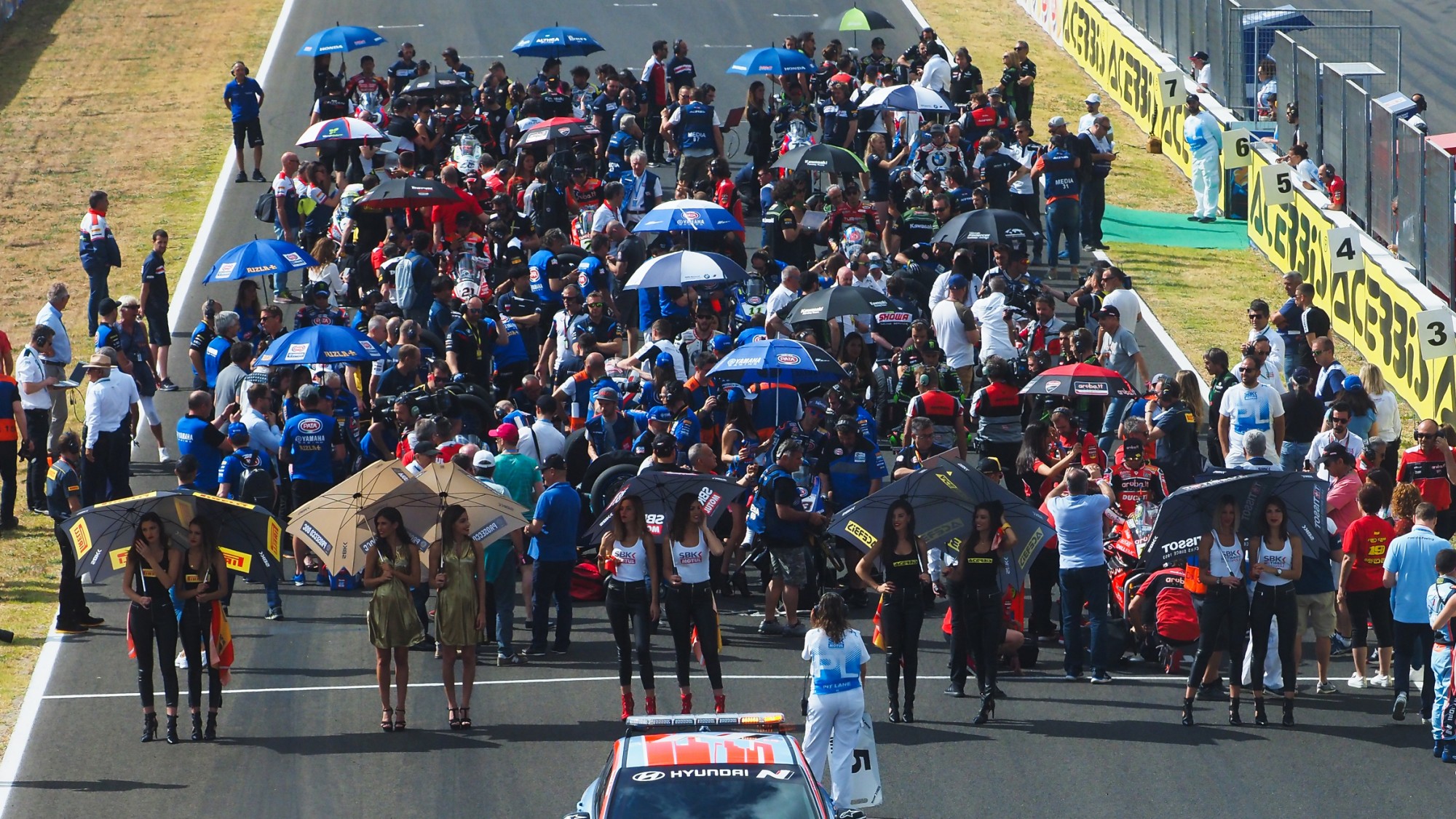 Fast rookies, established front-runners and plenty of determined riders eager to show their talent, the depth, breadth and strength of WorldSBK in 2020 is high

The 2020 MOTUL FIM Superbike World Championship is nearing its kick-off Down Under at Phillip Island, with a packed grid of numerous race winners, nationalities and factory manufacturers. However, the WorldSBK grid is bigger than in the last two seasons and as the new decade welcomes World Superbike, the depth of field is also high. 10 factory riders could be in with a chance of success as well as a handful of Independent teams, making 2020 the season where WorldSBK looks set to shine bright.

Two KRT bikes, two ARUBA.IT Ducatis, two Pata Yamahas, two factory BMWs and two HRC Hondas: 10 factory bikes in total and they all-but-one features a race winner – rookie Scott Redding (ARUBA.IT Racing – Ducati) being an exception. In fact, with their win counts added up between them, there’s 192 victories. Not just that, but each of those teams has got at least one new rider for 2020, whilst Team HRC have got two. What this means is that not only are there five manufacturers who can win, but they’ve also hired the services of those that can win. Come Phillip Island, with the lack of dry weather testing in pre-season, it really could be a lottery.

Double WorldSBK Champion James Toseland stated his excitement for the year ahead: “It’s going to be a hell of a year! To get inside the top ten in World Superbike this year is going to be really tough; you got two Ducatis with Chaz and Scott, the reigning five-time World Champion in Jonny Rea, who’s not going to get any slower I’m sure. The Honda’s as well with Bautista and Haslam; I can see Honda are putting a massive, massive effort in. You’ve then got the Yamahas, with Toprak and Loris [Baz]. I think I’ve just reeled off about eight names already. To beat any of those guys is going to be a really tough job this year.”

Not only has the grid grown in terms of factory support and race winners, but it has also grown in terms of nationalities too. In 2020, two nationalities that weren’t represented in 2019 are on the WorldSBK stage, with Max Scheib (Orelac Racing VerdNatura) being the first Chilean rider to take up a whole season, whilst Garrett Gerloff (GRT Yamaha WorldSBK Junior Team) becomes the first rider from the USA to be on the full-time entry list in two seasons.

On top of the aforementioned additions to the grid in terms of countries, there’s an extra Frenchman in the form of Sylvain Barrier (Brixx Performance) and extra Brit in the form of Scott Redding. Away from the grid, WorldSBK also returns to Oschersleben in August, making for the revival of the German round after a two-season hiatus, whilst also expanding into Spain even further, with a third Spanish round held at the Circuit de Barcelona-Catalunya.

Toseland was once again a big supporter of the range of nationalities on the grid this season: “You’ve got a real crossover with the nationalities this year. You’ve got the French and the Turkish and the British, and it is feeling like a full Championship now. It is going to be really strong.”

Besides the paddock rookies Scott Redding and Garrett Gerloff, every rider on the grid has achieved a podium at some stage of their career within WorldSBK. It is one of the most decorated rider line-ups and with new tracks, new team line-ups and the new decade about to start, the 2020 WorldSBK season is set to be more unpredictable.

Watch the story of the 2020 season unfold in style with the WorldSBK VideoPass!