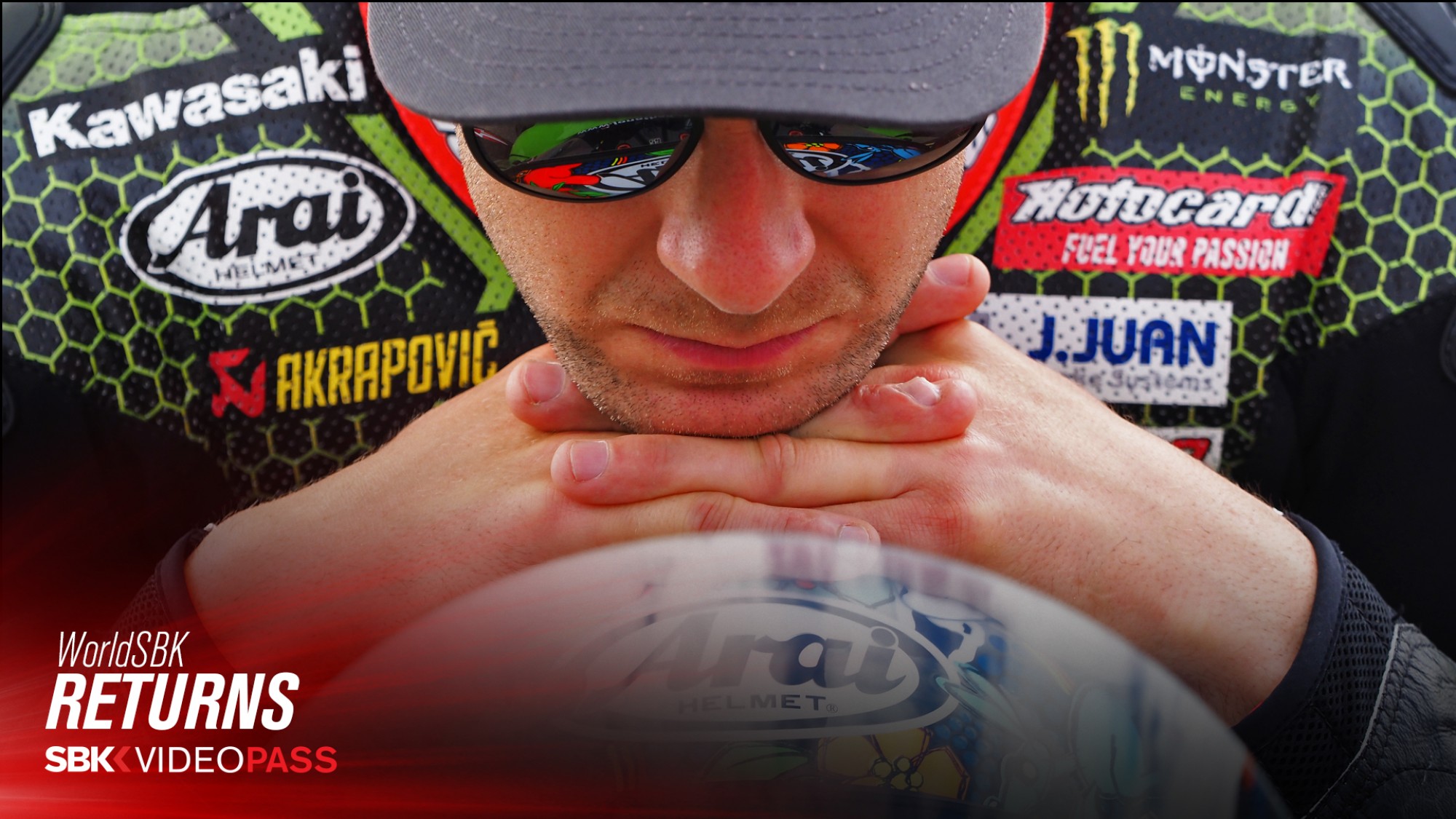 The five-time Champion is the greatest WorldSBK rider of all time and it’s not even close. What happens going forward with a host of new rivals? Commentator Steve English offers his thoughts…

For five years, Jonathan Rea (Kawasaki Racing Team WorldSBK) has dominated WorldSBK. 2019 was arguably his most difficult year but he showed that he was at the top of his game. Alvaro Bautista romped to 11 wins in a row at the start of his WorldSBK career; it’d have been easy for Rea to throw in the towel. He didn't; he found a shovel and started digging deep within himself to find the belief that winning was still possible. Eventually, his tenacity twisted the knife on Bautista and cracks appeared. The last round before the summer, Rea won twice at Laguna Seca, making it the fatal wound for Bautista's title tilt. In three months, an impossible task became a title charge.

That's what the rest of the field is up against again this year. However, 2020 is unlike any other and there’s so much uncertainty. Eventually, all empires come to an end. Rivals come to the fore and take on the King. The unbeatable are suddenly vulnerable. In WorldSBK, there are now more and more rivals that think they have a chance to jump to the top of the queue. Getting to the top in racing is difficult. Staying there is an even bigger challenge.

Don't bet on it but make no mistake, Jonathan Rea is facing a big challenge in 2020. He’ll still line up as the favourite for most races. However, Round 1 of the season proved that he’ll face renewed competition on multiple fronts. In Australia, five riders consisting of Rea and teammate Alex Lowes, Scott Redding (ARUBA.IT Racing – Ducati), Toprak Razgatlıoglu (PATA YAMAHA WorldSBK Official Team) and teammate Michael van der Mark, on three different bikes, Kawasaki, Ducati and Yamaha, were competitive. There’s no reason to expect it to be any different when racing resumes.

Add Loris Baz (Ten Kate Racing Yamaha), Chaz Davies (ARUBA.IT Racing – Ducati), the BMW’s and a few wildcard front runners through 2020, it’s clear that Rea is facing an attack on a great scale. But he’s set records that’ll be very difficult to match, even with the advent of three-race weekend, but he’s typically had to fight against one rider. Racing against Tom Sykes, Chaz Davies or Alvaro Bautista for a title meant that he focussed on one rider. Now, he faces challenges from more riders. Fighting a war on multiple fronts is never easy; it's harder when you have a target on your back.

Podiums and wins have come with alarming regularity, but with so many riders now capable to competing at the front it will necessitate a change in tact from Rea. Understanding the changing landscape and “settling” for a top five finish rather than a podium will be crucial. It’s easier said than done however, especially for a rider so accustomed to winning races that “settling” for second in 2019 was tough. This year, circumstances are against the five time World Champion. Assen, Imola and Qatar aren’t happening, circuits that have been feasting grounds for Rea throughout his career.

Finding a solution to this problem was the focus of attention at the Catalan test and it seemed that Kawasaki has made a step in this regard but it remains to be seen if that’s the case at Jerez. Maybe three rounds into 2020 and Rea could be on the back foot. Suddenly, a weekend where he’d expect to win many races will be harder. A strong weekend at Jerez could be under threat because we have seen Ducati and Yamaha so strong in the hot conditions in recent years.

Would Rea dig deep to overcome this potential lack of “momentum” in the early races? Could he do 2019 again or would it be different when, with harder rivals, it becomes harder to win on a regular basis? Rea is a beast that feasts on wins. We’ve seen many riders in the past refuse to believe that change is in the air. Now, there’s more riders able to fight at the front, meaning more rivals for Rea.

Enjoy 2020 action in style with the WorldSBK VideoPass!