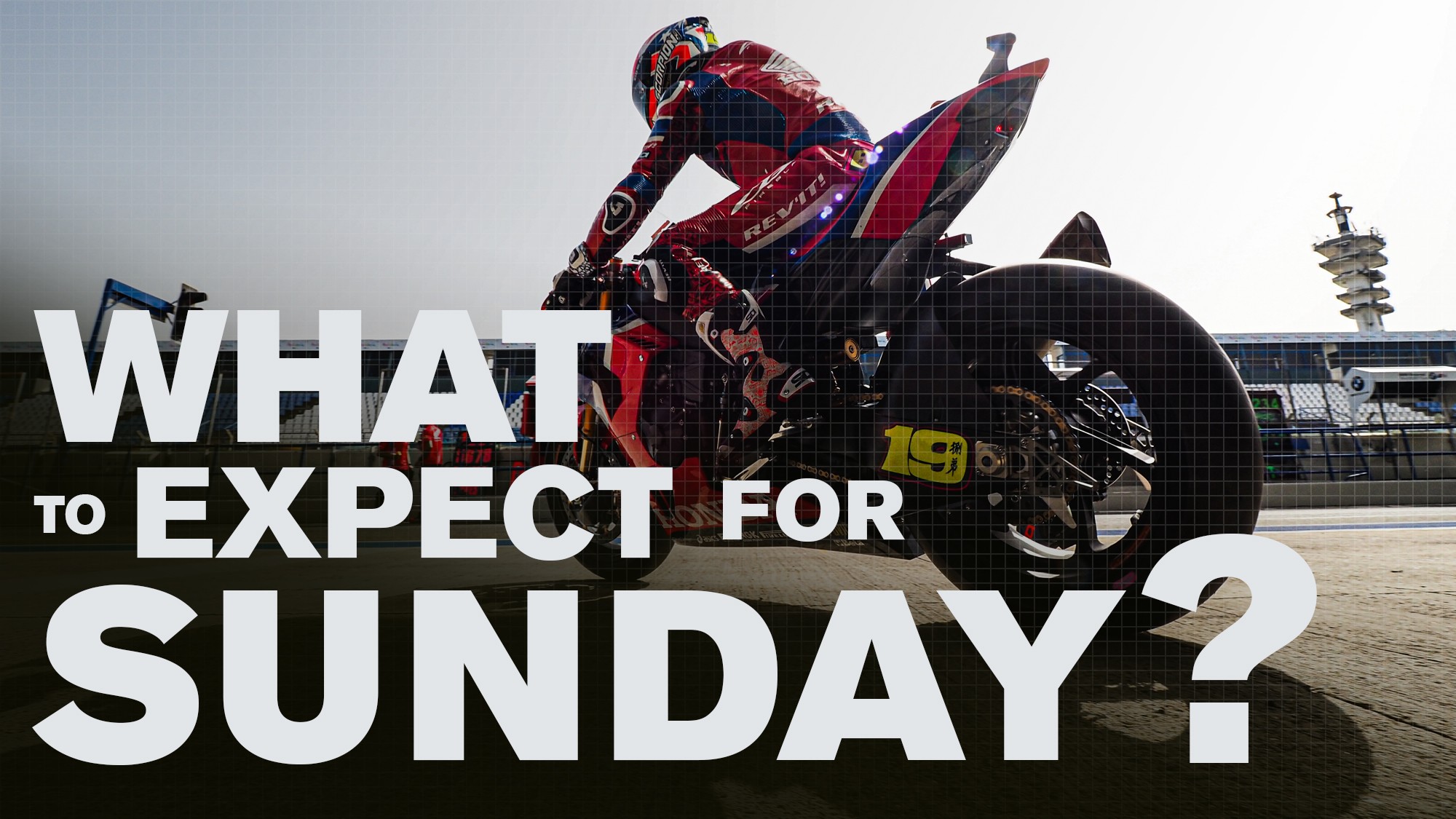 A statistical look ahead of Sunday is what is needed after a scintillating Saturday of World Superbike action Jerez!

A thrilling return to racing welcomed the 2020 MOTUL FIM Superbike World Championship back to life at the Circuito de Jerez – Angel Nieto, after exactly five months since the last race in Australia. It was a thrilling tussle of titans which gave one new winner in Scott Redding (ARUBA.IT Racing – Ducati). This opened a whole can of stats to chew over ahead of Sunday, so be sure to know what the ten crucial nuggets of information are ahead of an action-packed second day of racing.

There’s plenty more to come throughout Sunday so make sure to get the WorldSBK VideoPass!