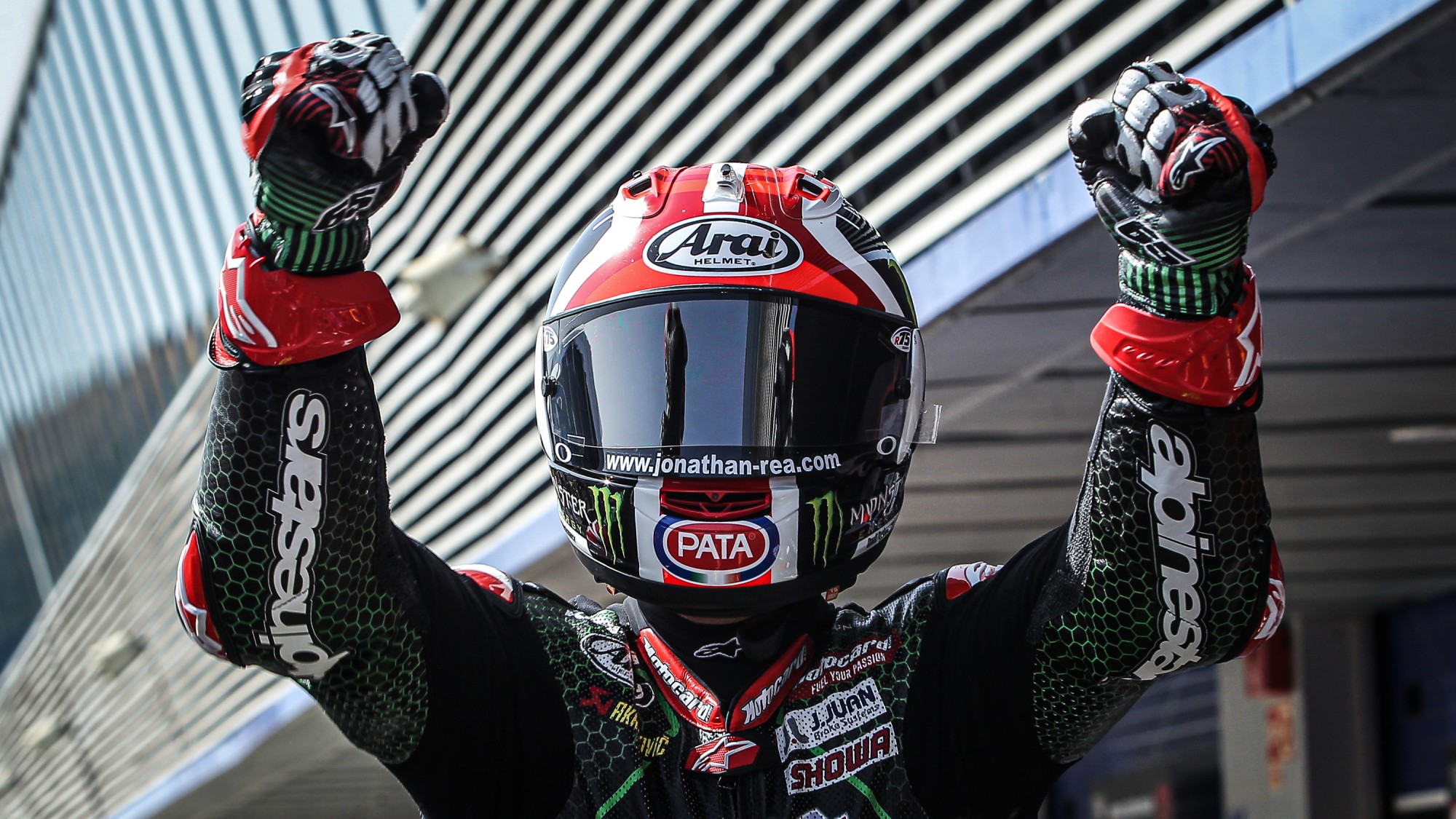 Jonathan Rea holds all the records at Portimao in WorldSBK; with the most wins, poles and podiums, he aims to close in on Scott Redding in the title race

The MOTUL Portuguese Round of the 2020 MOTUL FIM Superbike World Championship is ready to rock at the Autodromo Internacional do Algarve for the third round of the season. After the drama of the Pirelli Spanish Round at the Circuito de Jerez – Angel Nieto, there’s plenty of facts, stats and insight into the upcoming round at Portimao.

Make sure to enjoy the racing action in 2020 with the WorldSBK VideoPass!