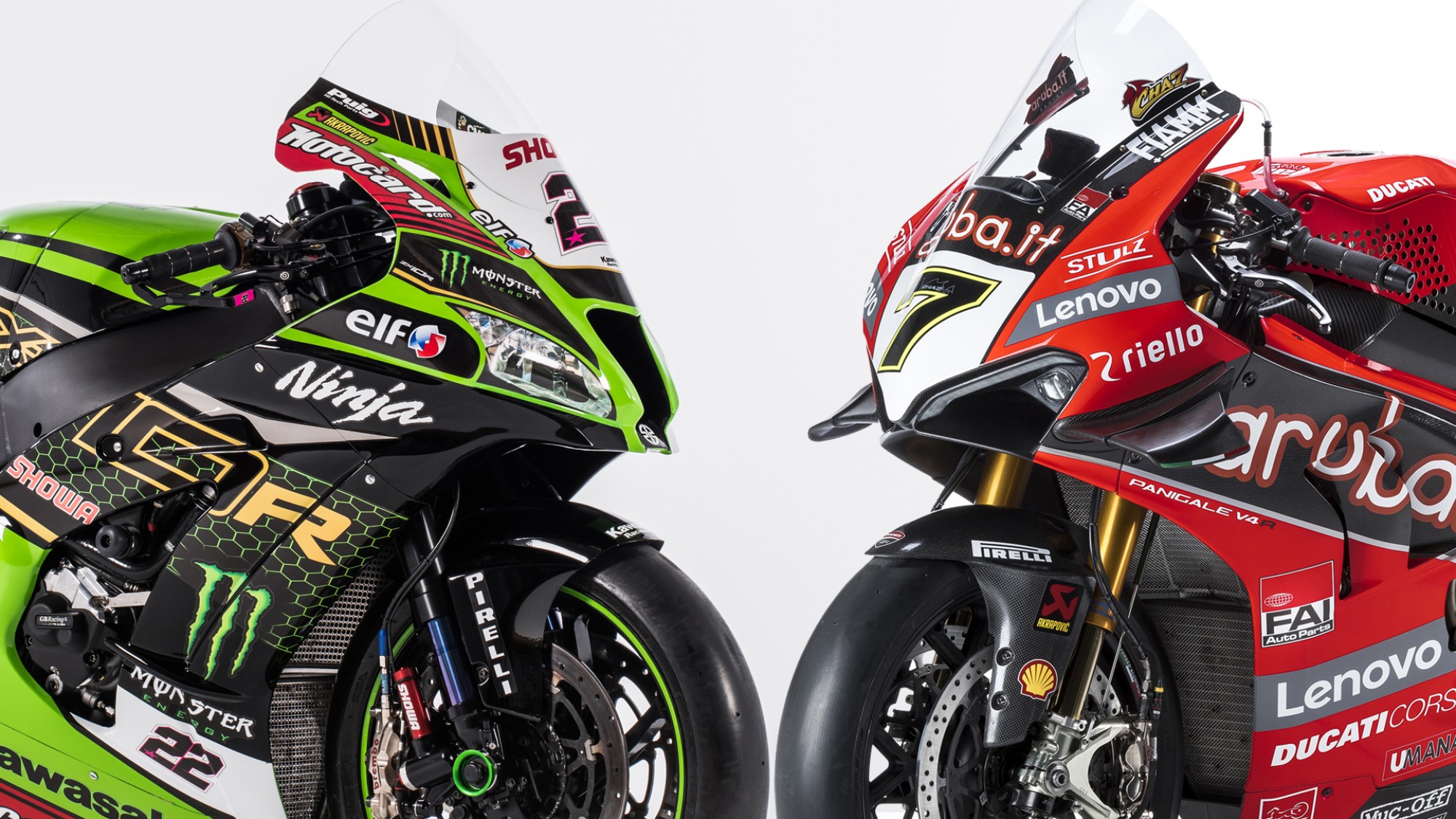 With just 10 days to go before the start of the MOTUL FIM Superbike World Championship season at Phillip Island and before riders and teams hit the track in a competitive setting, the grid has had a number of changes over the past few seasons as independent teams change the bike they use and where manufacturer support has gone.

For the 2017 season, there were three Ducati Panigale R bikes on the grid and it was the same in 2018. Kawasaki had seven ZX-10RR bikes on the grid in 2017 and six for 2018. It was 2019 where Ducati started making up ground in terms of numbers when it had four bikes on the grid compared to five for Kawasaki. It has taken three years for Ducati to catch up and the increase in bikes for Ducati coincided with the introduction of the Panigale V4 R.

Yamaha is another example where independent teams are showing their trust. In both 2017 and 2018, Yamaha had three bikes on the grid. This increased to four for 2019 and another Yamaha bike was added to the grid for 2020.

In 2019 Ducati and Kawasaki picked up wins at every round and between them won all but one of the races, with Jonathan Rea (Kawasaki Racing Team WorldSBK) and Alvaro Bautista (now Team HRC) picking up the majority of the victories between them as they finished first and second in the riders’ championship. Michael van der Mark (Pata Yamaha WorldSBK Official Team), Toprak Razgatlioglu (now Pata Yamaha WorldSBK Official Team) and Chaz Davies (ARUBA.IT Racing - Ducati) were the other victors in 2019 as they picked up four wins between them.

The numbers suggest Ducati now has the favoured bike for competing in WorldSBK but with Kawasaki´s recent success and Honda´s return as a full-blooded factory outfit, it remains to be seen how the grid having more Ducati bikes than any other manufacturer will impact on the 2020 season. BMW and Yamaha are in the 2020 season too and all five manufacturers will have their eye on the championship crown at the end of season.

You can catch the action from the 2020 MOTUL FIM Superbike World Championship using VideoPass.