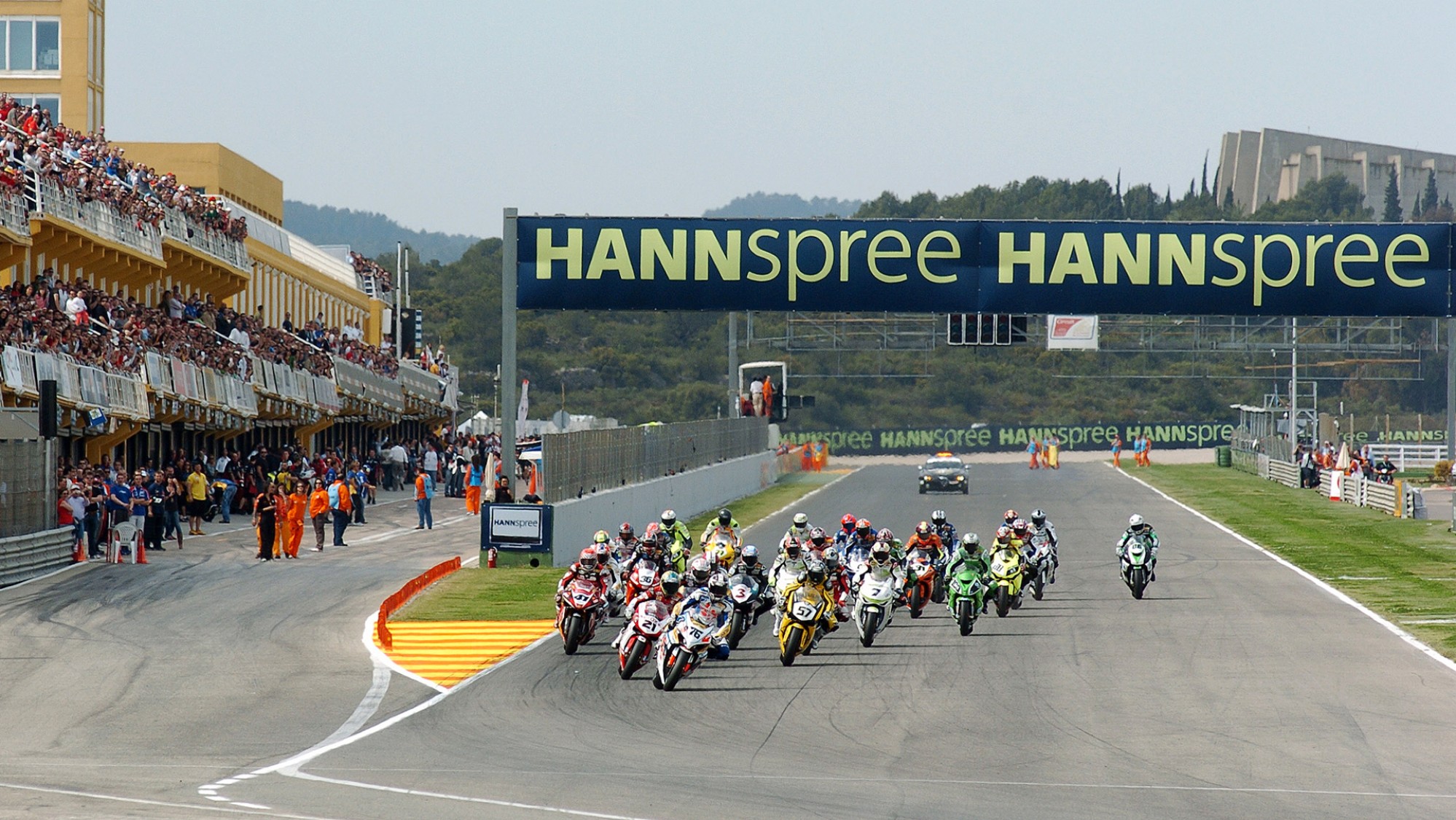 Race 1 of the MOTUL FIM Superbike World Championship at Valencia in 2008 (held on April 6th) was full of excitement as Carlos Checa fought his way through the field and was in a position to attack Max Neukirchner on the final lap. Lorenzo Lanzi, in third place, would go on to take a dramatic victory after Checa tried to pass Neukirchner on the final lap. It’s a race not to be missed and you can watch it by clicking the video at the top of the page!