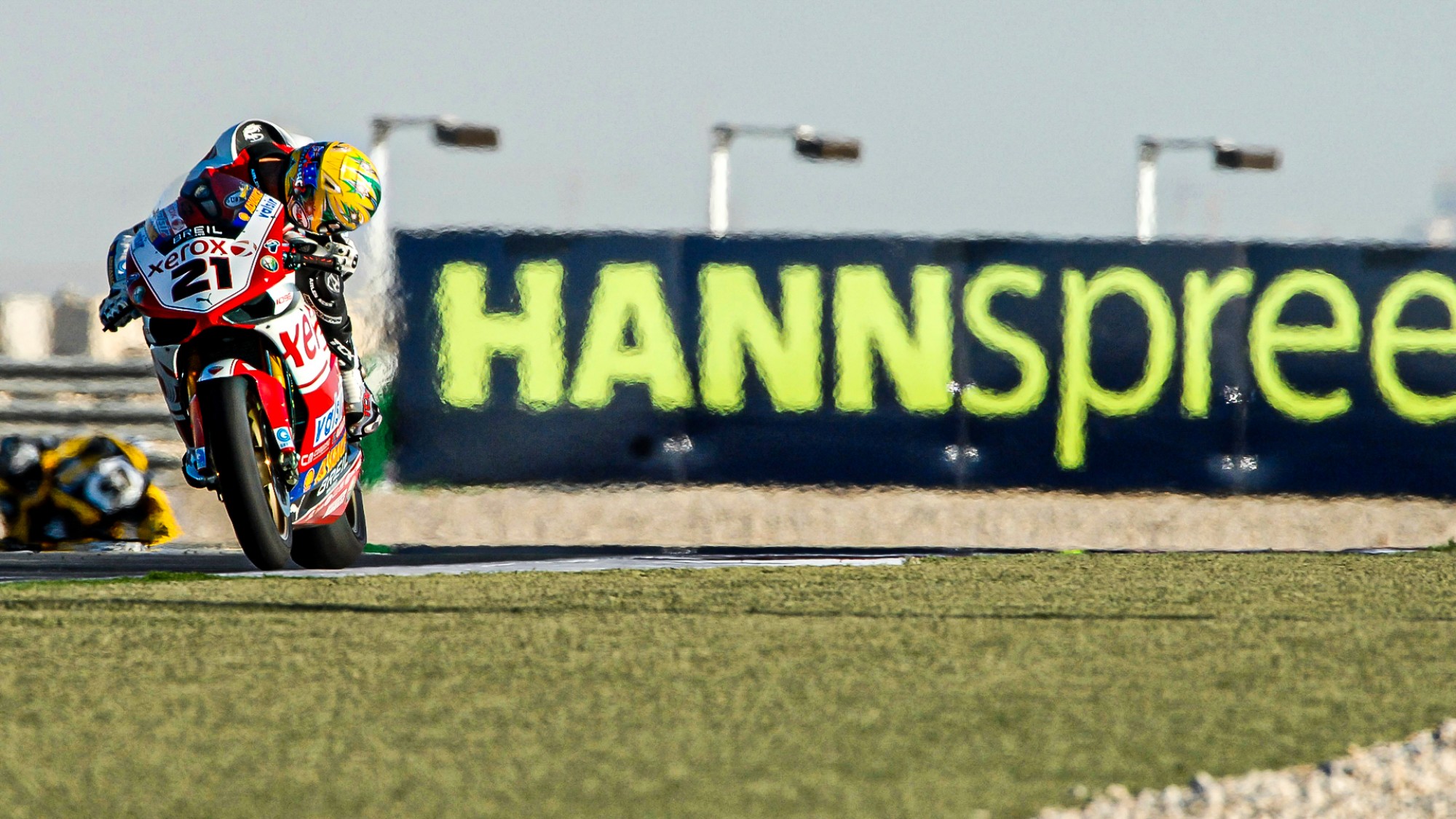 With nothing left on the table between Troy Bayliss and Max Biaggi, both former MotoGP™ stars were eager to prove their worth…

Hosting only its fourth ever WorldSBK round, the Losail International Circuit in Qatar had already made its name as one of the most exciting and unpredictable rounds on the calendar. Come 2008, the season initiated in the Middle East and would see Max Biaggi and Troy Bayliss duke it out until the very last corner of the first race. With reigning World Champion James Toseland gone from the grid, both saw this as an opportunity to assert themselves as the rider to beat in 2008. But who exactly did first blood go to?

Enjoy all of the build-up to 2020 with testing highlights and exclusive interviews with the WorldSBK VideoPass!