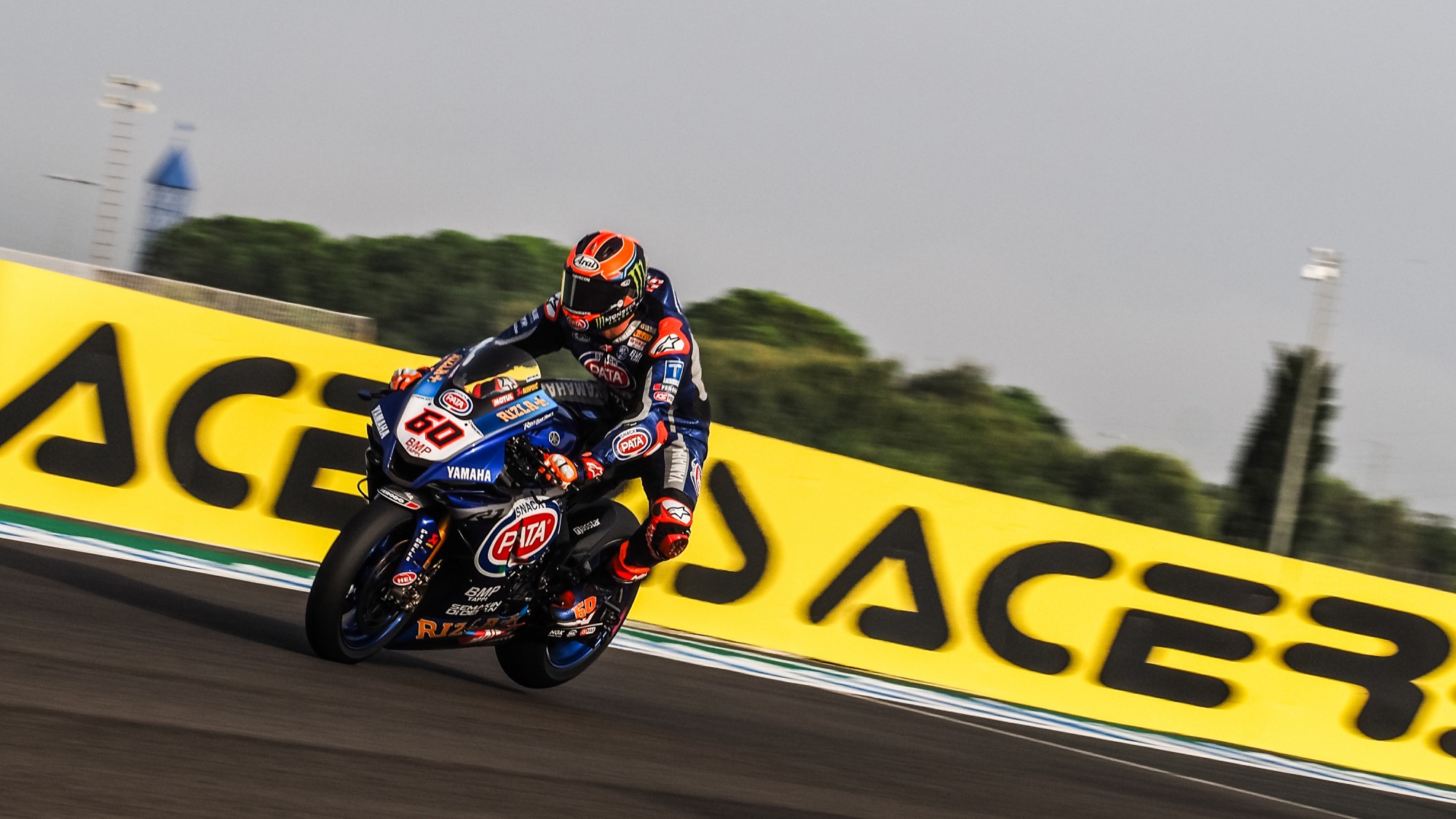 Yamaha packed out the top six with four riders within it, whilst Rea and Redding led the charge to the Japanese manufacturer

The 2020 MOTUL FIM Superbike World Championship’s first action of Saturday set the scene for the day ahead as a flurry of action ended the session with plenty of improvements. Track temperatures were favourable for the fastest lap times of the weekend which produced a staggeringly close and compact leaderboard, although it was Michael van der Mark (PATA YAMAHA WorldSBK Official Team) who has the advantage ahead of Tissot Superpole.

How much do you like Jerez @mickeyvdmark? @PataYamahaWSBK rider sets the fastest time with 2 minutes remaining! #ESPWorldSBKpic.twitter.com/LyKi7UaCP2

Michael van der Mark made the most of the track temperatures and after a Race 2 win at Jerez last season, he’s ready to bring the fight once again. Jonathan Rea (Kawasaki Racing Team WorldSBK) was up in second place having led for the majority of the session, whilst it was Loris Baz (Ten Kate Racing Yamaha) who was third, continuing his strong pace. Fourth belonged to Toprak Razgatlioglu, making it three Yamaha riders inside the top four. Scott Redding (ARUBA.IT Racing – Ducati) was up in fifth place and showed positive signs for Ducati.

Chaz Davies (ARUBA.IT Racing – Ducati) was only 11th ahead of Alvaro Bautista (Team HRC), whilst there was an unfortune Turn 1 crash for Christophe Ponsson, but he was OK.

Make sure to follow all of the action throughout the remainder of the weekend with the WorldSBK VideoPass!