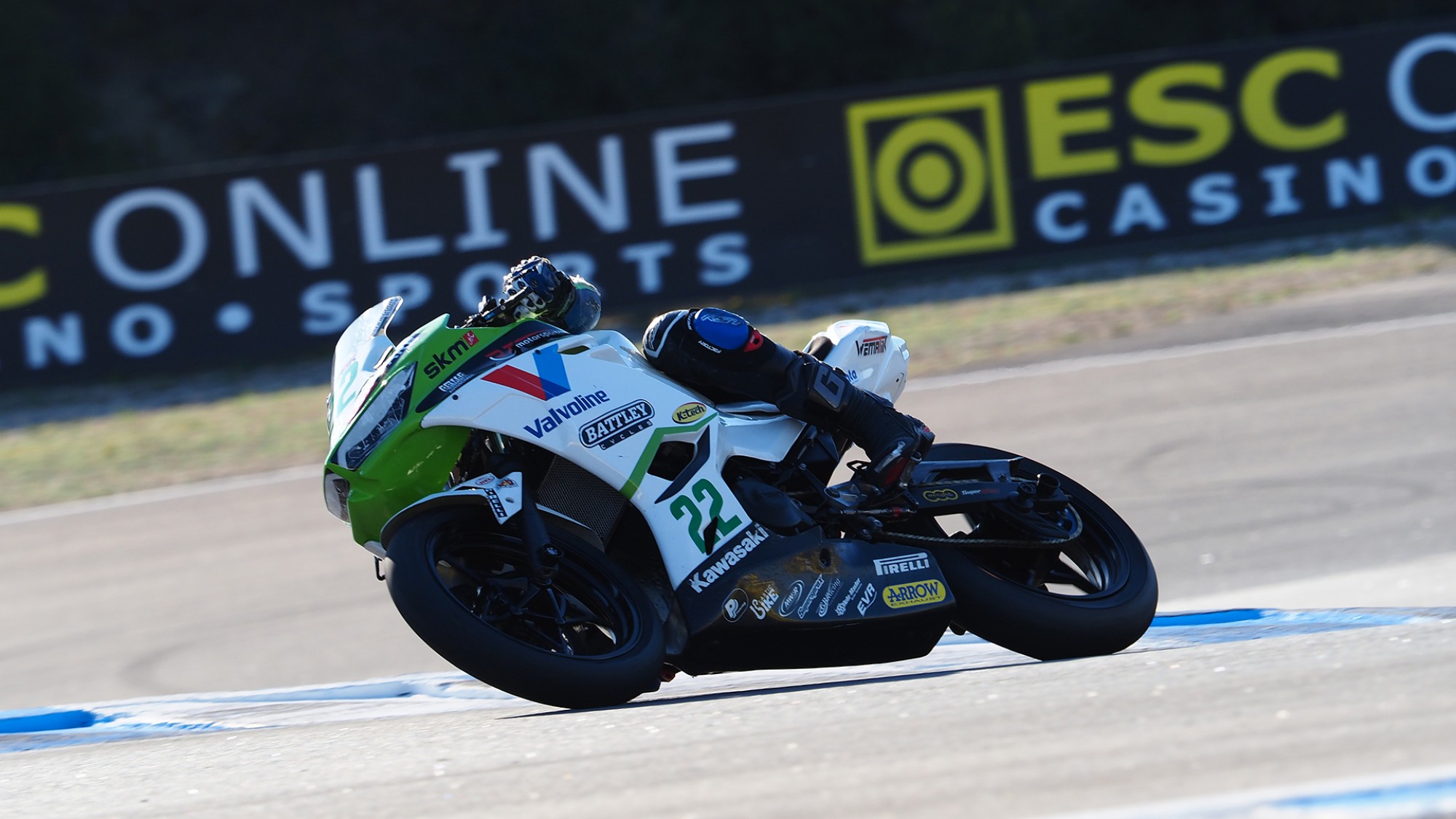 History was made during the final round of the 2020 FIM Supersport 300 World Championship season as Nick Kalinin (Battley-RT Motorsports by SKM-Kawasaki) claimed his and Ukraine’s first ever pole position during the Tissot Superpole session for the Pirelli Estoril Round as the two Championship contenders will start 18th and 19th at the Circuito Estoril.

In typical WorldSSP300 fashion, the short Superpole session was full of action and drama with times changing with every passing minute but it was Kalinin who came through to take pole position ahead of Spanish rider Mika Perez (Prodina Ircos Team WorldSSP300) by just half a tenth. Bruno Ieraci (Kawasaki GP Project) claimed a front row start with third on the grid; exactly 0.100s second away from pole position.

Alfonso Coppola (Kawasaki GP Project) will start from seventh place despite setting the pace in the early stages of the session, with Unai Orradre (Yamaha MS Racing), who was also at the top of the timesheets during the session, with Tom Booth-Amos (RT Motorsports by SKM-Kawasaki) in ninth and Yuta Okaya (MTM Kawasaki MOTOPORT) completing the top ten. Booth-Amos’ results in the session were enough to secure him the Tissot Superpole Award for 2020.

The top two in the Championship will start from 18th and 19th as Scott Deroue (MTM Kawasaki MOTOPORT) outqualified teammate and Championship leader Jeffrey Buis by around two tenths. Buis is able to secure the 2020 World Championship in Race 1 later in the day as long as he is 25 points or more clear of Deroue after Race 1. 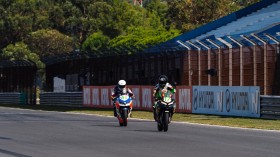 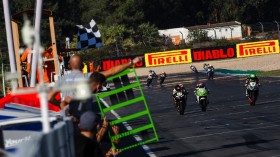 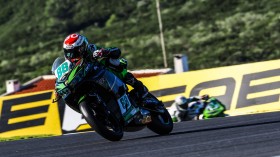