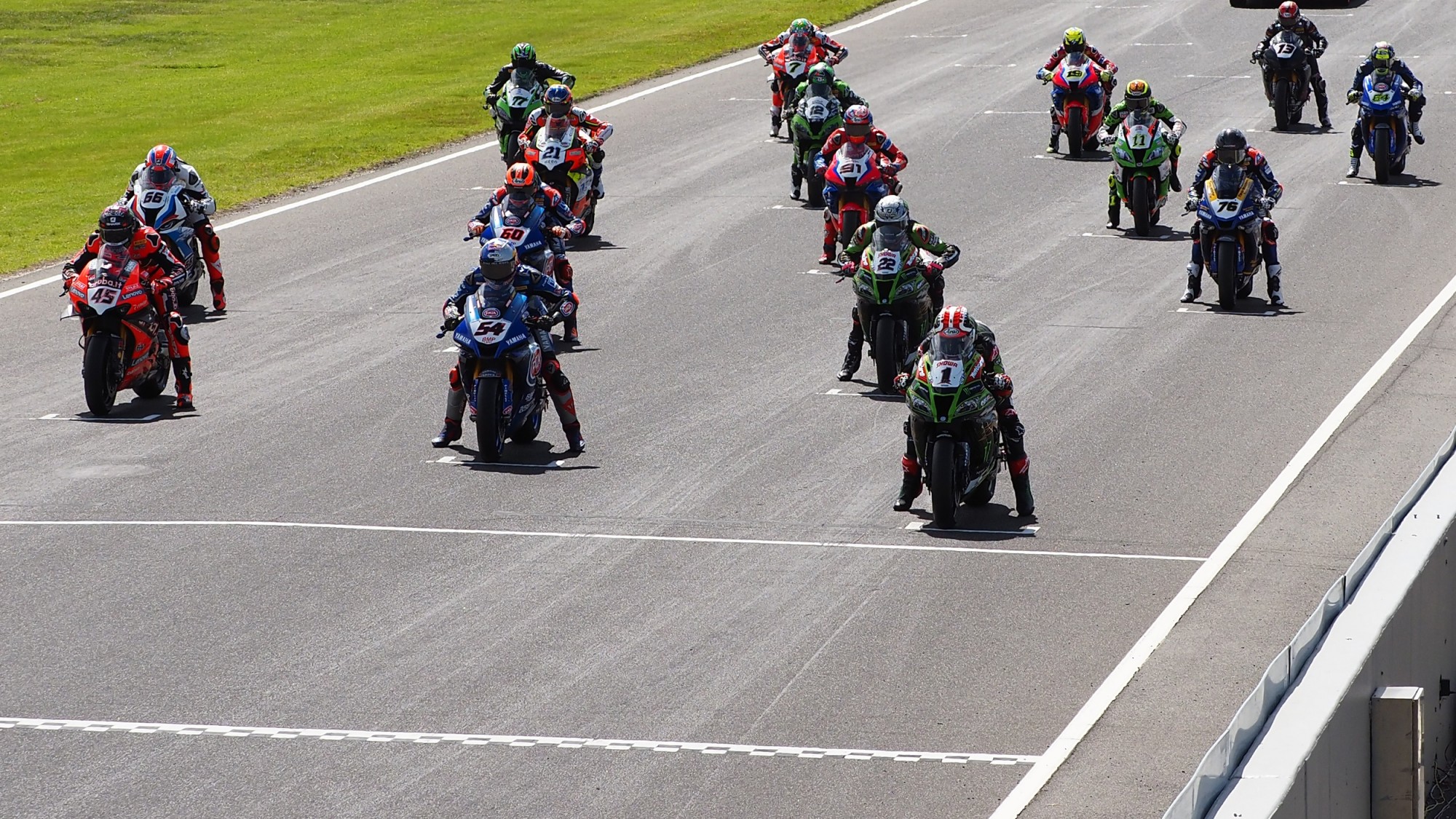 The 2020 MOTUL FIM Superbike World Championship is working hard on resuming racing action for the remainder of the season, amidst the ongoing COVID-19 pandemic. The Championship started in fine style at Phillip Island and now, Dorna WSBK Organization would like to issue an update on the plans to get racing back underway, with the initial racing plan taking place in the month of August once permission is approved.

The Circuito de Jerez – Angel Nieto should welcome the restart of the season on the 31st July – 2nd August, before going to the Autodromo Internacional do Algarve in Portugal a week later on the 7th – 9th August. The season should then follow our current provisional schedule, at the MotorLand Aragon venue on 28th – 30th. The health of everybody is at the forefront of decision making and these rounds within the Iberian Peninsula are planned to be held behind closed doors, in-line with social distancing measures and medical guidelines set by the Spanish and Portuguese governments. Nevertheless, the situation is evolving, and we will adapt our protocols to the situation of the time.

Furthermore, updates have been made to the following events: the British and Dutch Rounds held at Donington Park and TT Circuit Assen respectively, have been postponed. The Dutch round itself has already been rescheduled once, from the 17th – 19th of April to the 21st – 23rd of August. However, new plans are underway with the best interests in mind, given the current restrictions in place that affect major sporting events within both the UK and the Netherlands. Further updates for the end season calendar will be communicated soon in order to further clarify the calendar situation.

The FIM and Dorna WSBK Organization is evaluating the different scenarios and adapting to each situation in each of the countries we should visit on a day-by-day basis. Our gratitude once again goes to all parties involved within the WorldSBK fraternity for their continued support. However, whichever decision is reached will have the health and safety at the forefront and that is something simply uncompromisable during these challenging times.

Gregorio Lavilla, WorldSBK Executive Director, Sporting and Organization Departments, said: “We are very positive about the future, as all the signs are pointing in a good direction to start in Jerez. We are looking at all possible scenarios for all three classes to race, although we continue to work hard on finding the optimum scenario for all parties. A lot will depend on the measures that various governments will implement. As for Donington Park and Assen, we are working with the circuits and governments to establish the best possible outcome for all, with the intention to hold those rounds towards the end of the 2020 season.”

Any further updates will be communicated accordingly.